The German Eifel region is a low mountain range in the western part of Germany. There are lush green woods, numerous lakes, and many traces of the area’s volcanic character. It is no wonder that the region is a beloved hiking and kayaking destination. From quaint little villages and World War II remnants to 400 million years of rugged geological history, you can find all of it in the Eifel. Here are 4 things to do in the Eifel Region!

1. See The Nature and Animals at Eifel National Park

The Eifel park (Nationalpark Eifel) is the habitat of animals like the wildcat, lynx, and rare lizards. There are protected old woods with species of trees that used to cover a much bigger portion of Germany. Some parts of the park are not open to the public, because remnants of dangerous minefields from World War II may still be in the area. The park is very close to the Belgian border, so the area was of strategic importance. Some of these mines are Glasmines 43‘s, which are very difficult to detect. Their glass splinters are extremely hazardous when they explode. 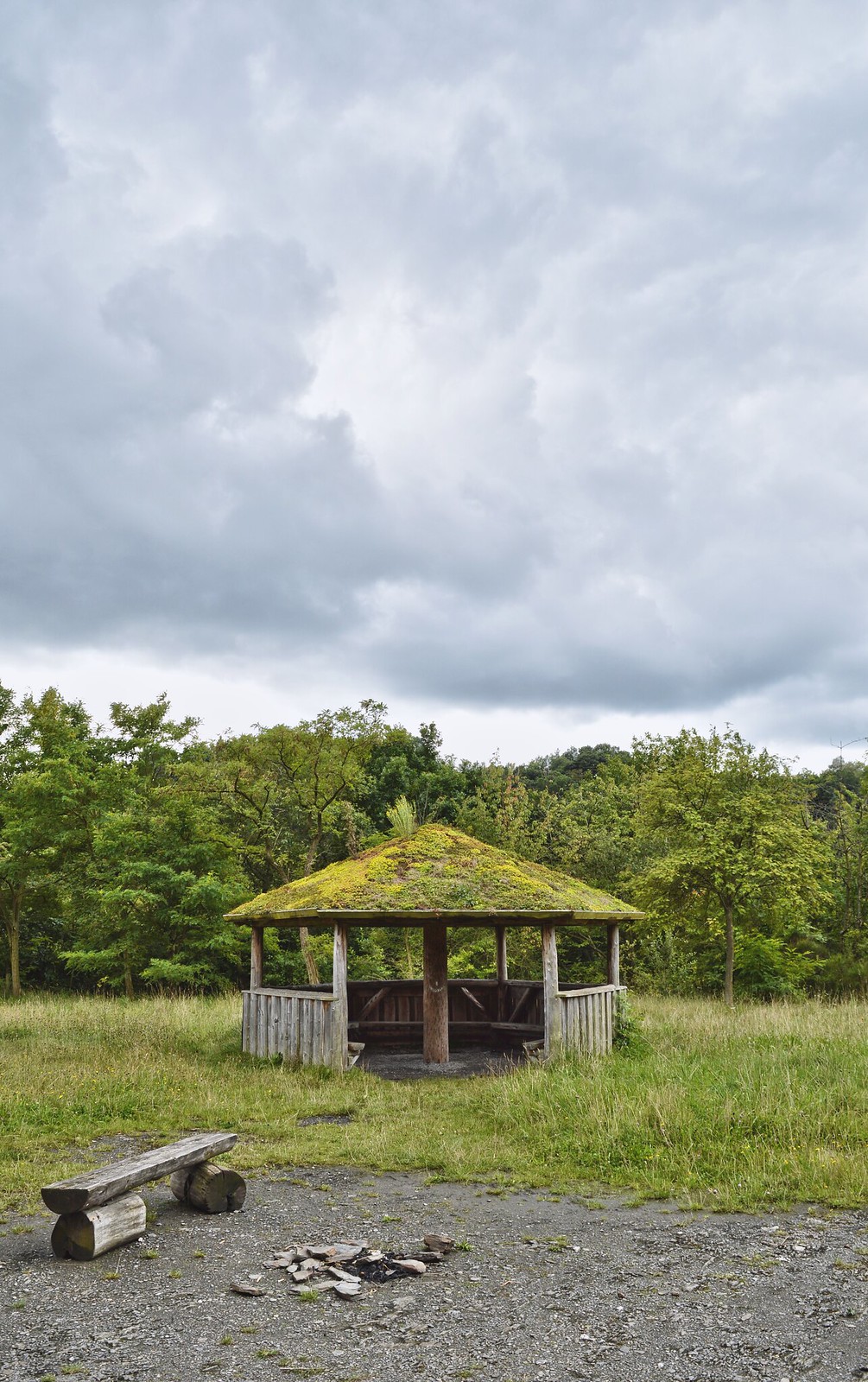 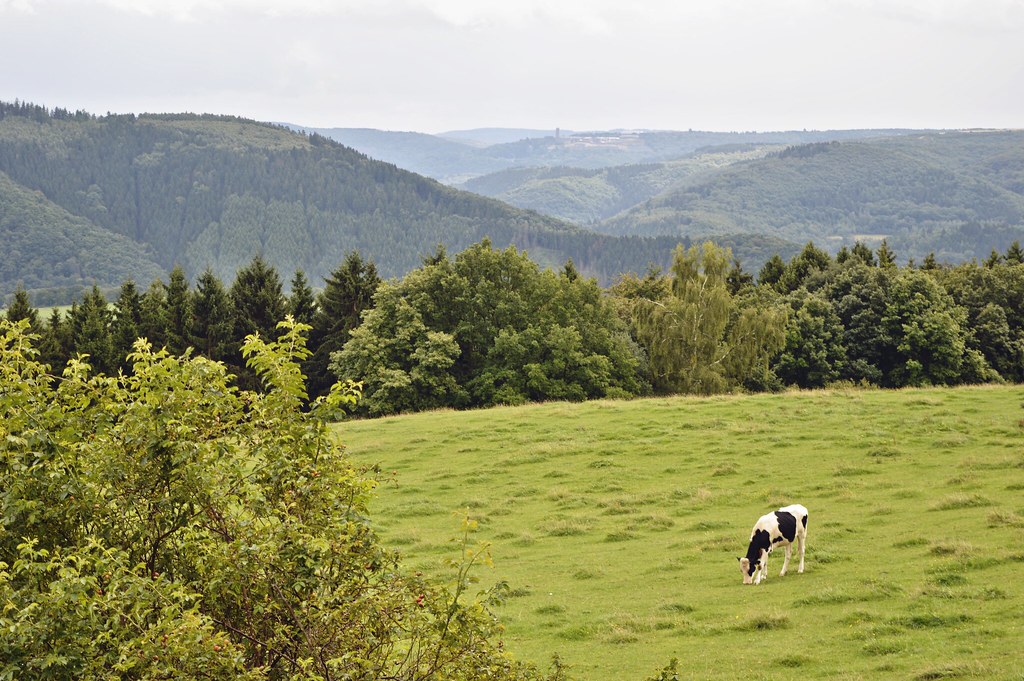 Monschau is a small but popular resort village in the Eifel region in Germany. The village has become iconic for its well-preserved historic half-timber houses, which are typical of the region. It is one of the most picturesque locations to see traditional German architecture. Especially if you’re a Christmas-lover, Monschau is definitely the place to be. There are several special Christmas shops with handmade decorations that are open all year round. 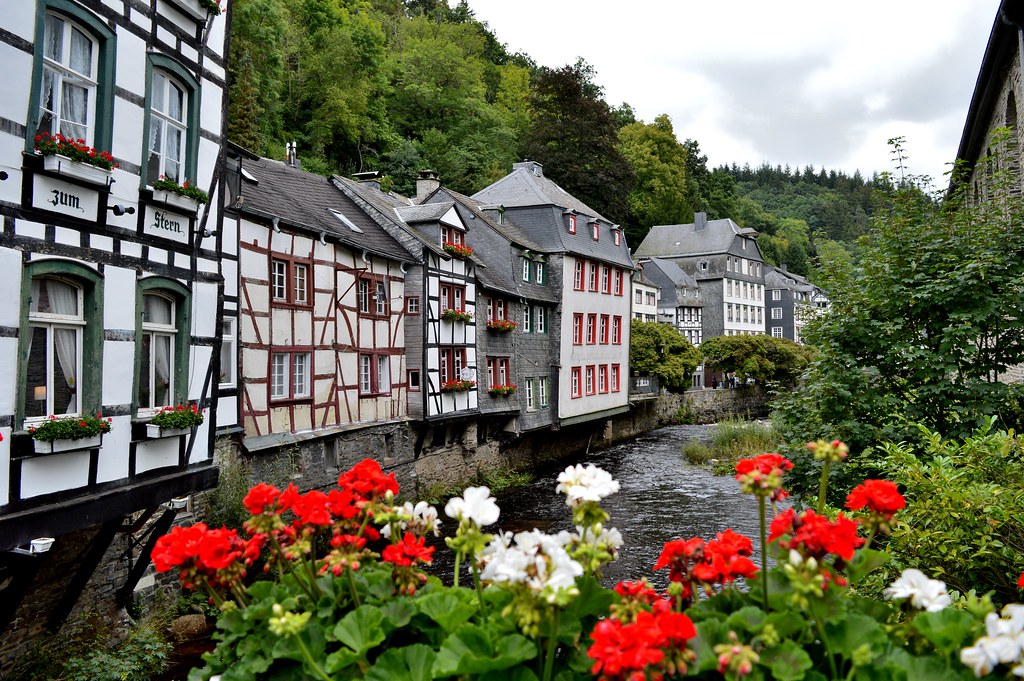 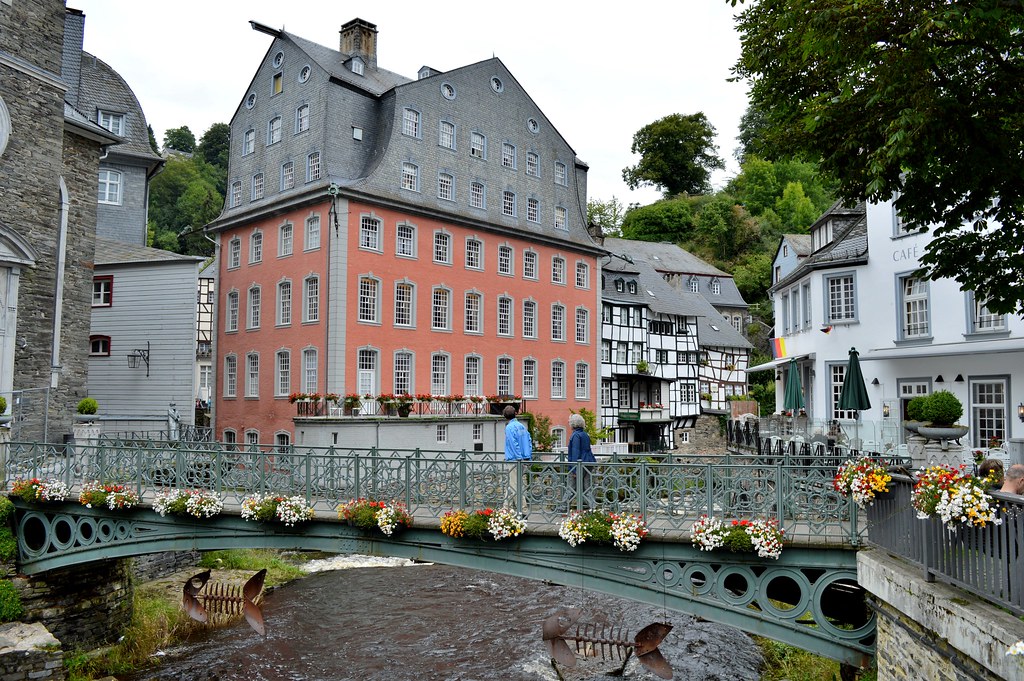 The Eifel region is not just known for its quaint little villages, but also for its incredibly rich geological history. You can spot the traces of millions of years of history all around the region. The area belongs to a very old mountain belt and there used to be plenty of volcanic activity. This was due to the Eifel hotspot, which is still active today. The remaining craters of these old volcanoes have left many beautiful lakes in the region, like the Laacher See. 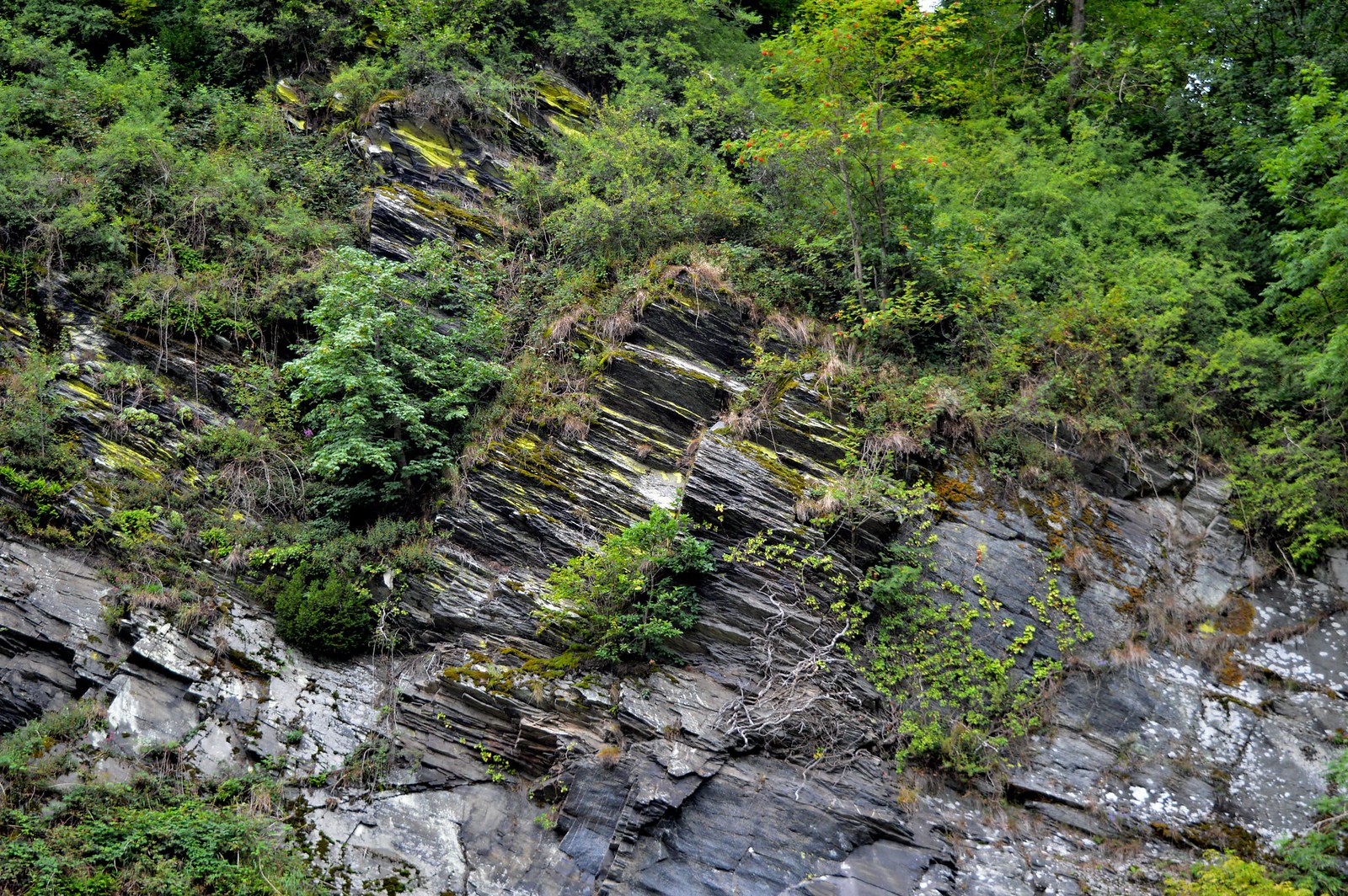 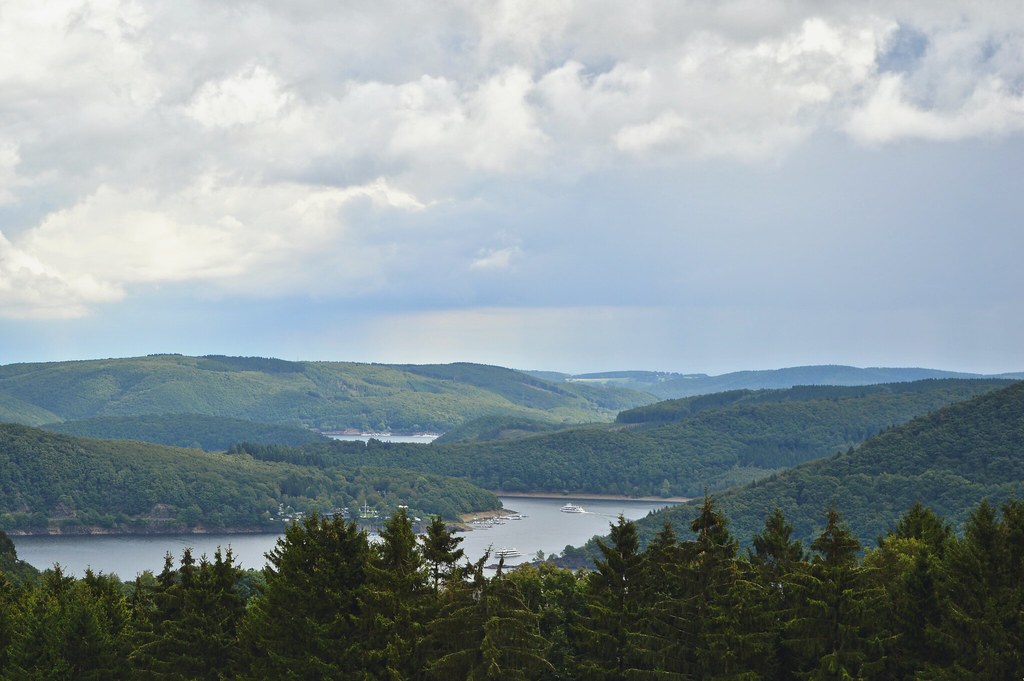 4. Hike to the Oleftalsperre and See the Artificial Lake

Who said artificial lakes can’t be beautiful too? You will find the Oleftalsperre dam in Hellenthal just outside the Eifel National Park. The reservoir holds about 20 million cubic meters of water from the Olef river. The buttress dam was first built during 1954-1959 for purposes of flood control, energy generation, and clean drinking water production. You can hike to either side of the dam and stand on top to enjoy the beautiful views. 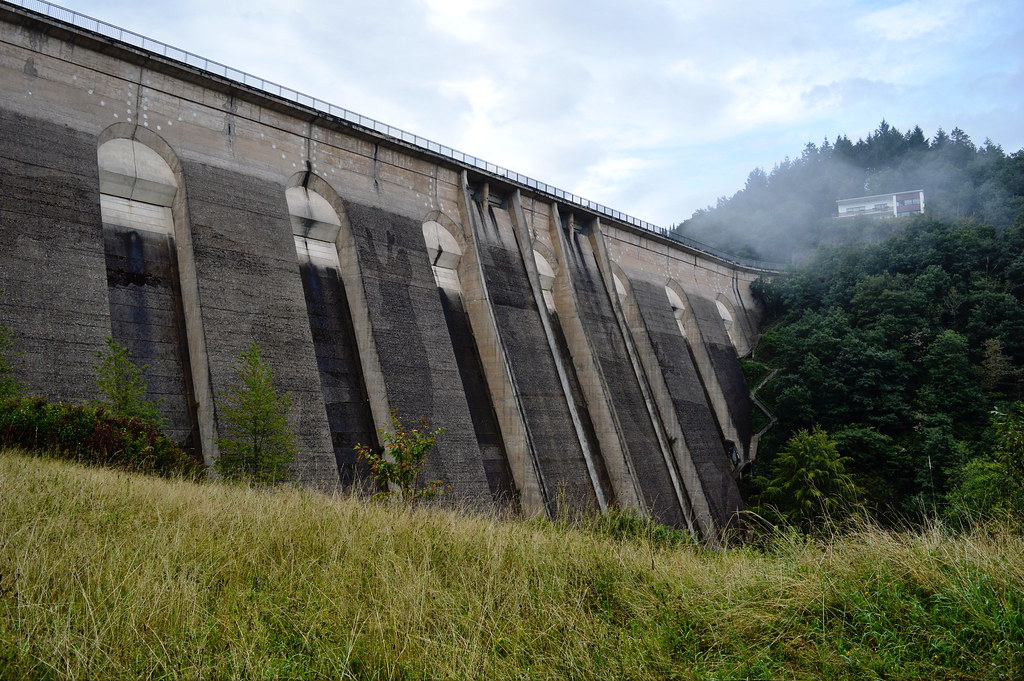 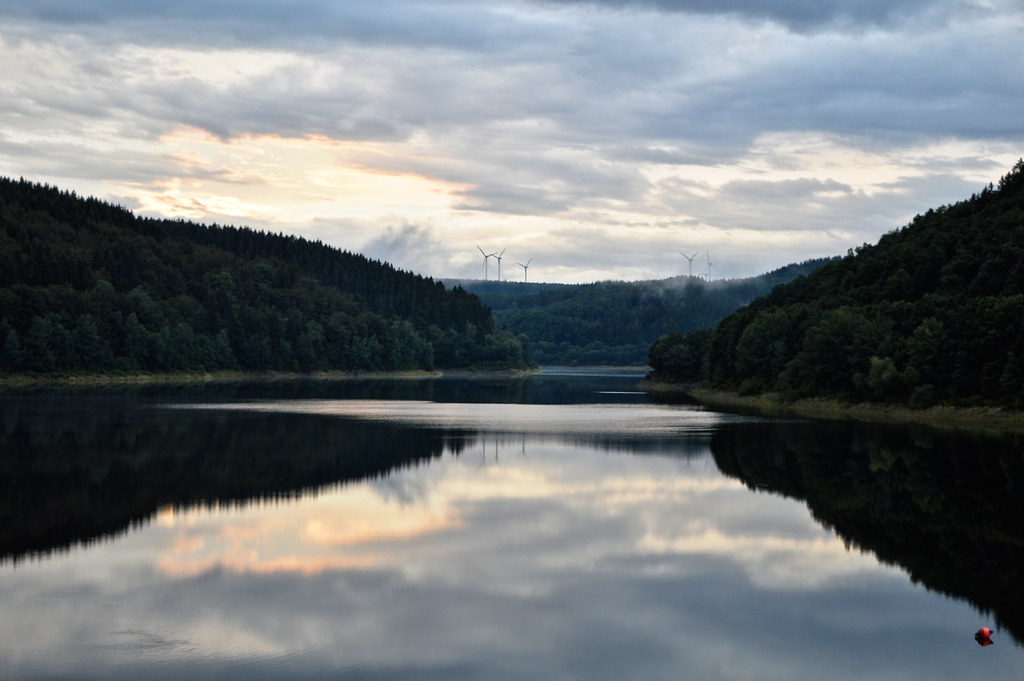 Have you ever been to the Eifel in Germany and o you have any suggestions on other things to do in the region? Let us know in the comment section!