Have you ever heard of the Windows of New York project by José Guízar? José illustrates everyday windows he sees in the streets of New York and shares them online. Seeing a simple doorway on your way home probably won’t stop you in your tracks, but we often forget how much a door can tell us about our location. Things start to get really interesting when you compare doorways around the world. All doorways are alike, yet always slightly different. Do you know what I mean? You can see for yourself, as I’ve collected 14 different doorways from all over the globe! 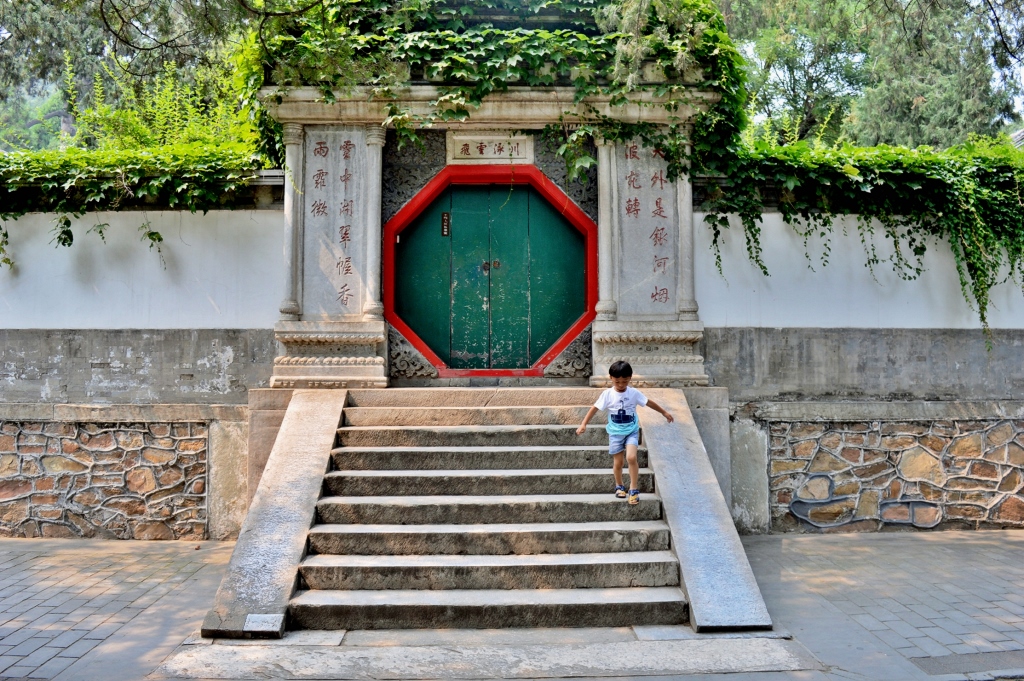 The Summer Palace (颐和园, Yiheyuan) in Beijing is a collection of palaces, pavilions, and gardens built in an extensive 70.000 m² area of hills and lakes. During hot and humid summer months, Chinese royals used to head to the breezier palace complex at the edge of the city. 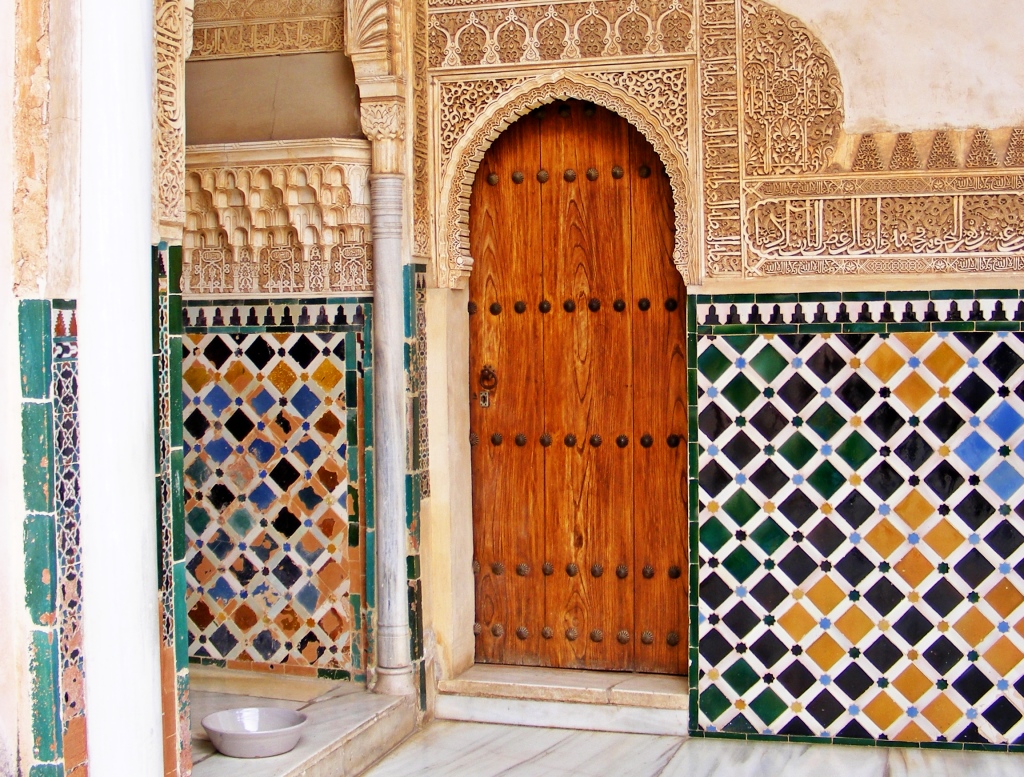 The Alhambra (الْحَمْرَاء) is a palace and fortress complex in Granada, Spain. It has served as the home of powerful kings and is now famous for being an exemplary case of Islamic Moorish architecture and garden design.

Brooklyn is the most populous borough of New York. The area has become a thriving hub of entrepreneurship and high technology startup firms. 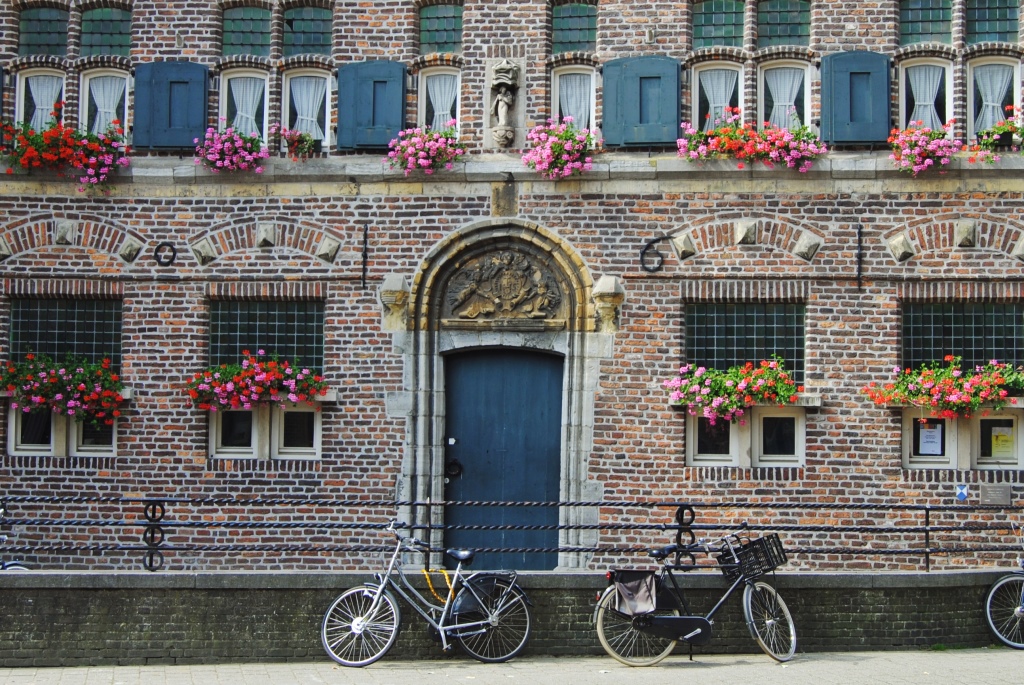 Most people associate the Netherlands (yes, Holland) with ‘randstad’ cities like Amsterdam and Rotterdam, but Venlo is a city in the province of Limburg, near the German border. The smallish city claimed its city rights in 1343 and is full of historic houses and late-medieval monuments. 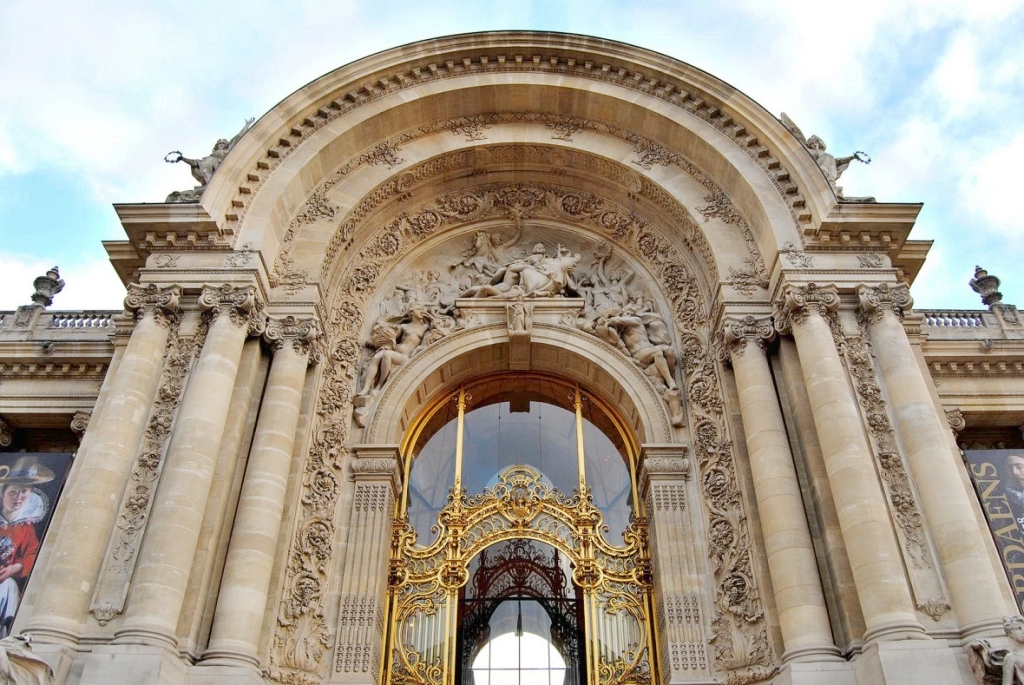 +  A Love Letter to Paris

The city of Kyoto (京都市) is the former imperial capital of Japan, known as the “thousand-year capital”. The city is renowned for its traditional character, including culinary arts and geisha. 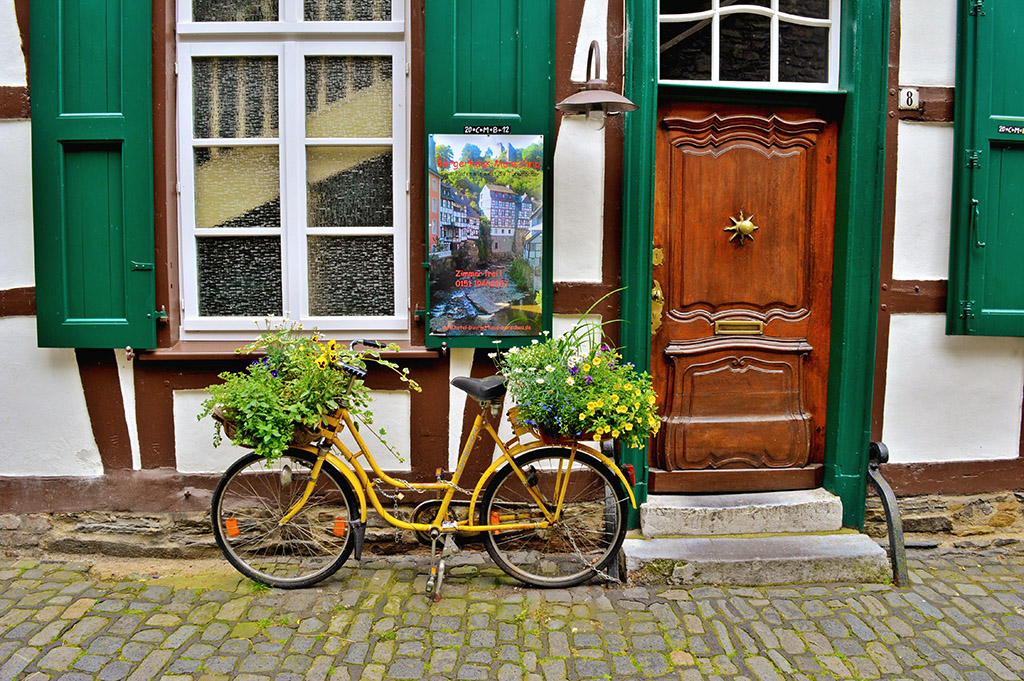 Monschau is a very small but popular resort village in the Eifel region in Germany. The village is famous for its well-preserved historic half-timber houses, which are typical of the region.

The largest city in Morocoo is Casablanca (الدار البيضاء). The bustling city is Morocco’s main port and one of the largest financial centers on the African continent. 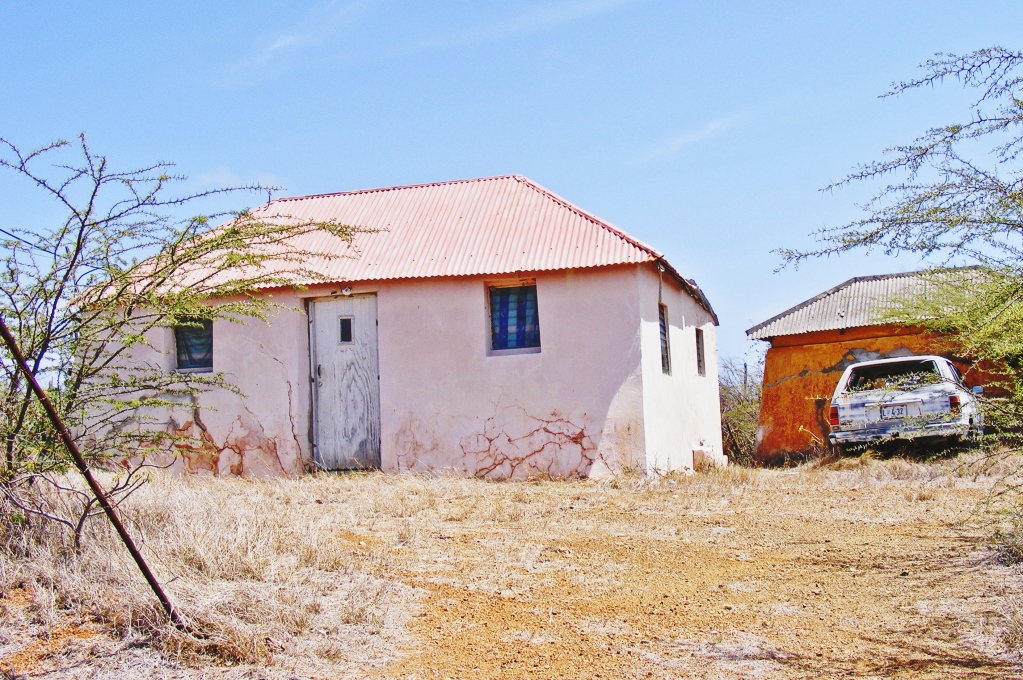 Curaçao, Caribbean (Kingdom of the Netherlands)

Curaçao is an island country in the Caribbean Sea. The countryside of Curaçao is called “Kunuku” in Papiamentu. The kunuku on Curaçao is characterised by sparsely distributed little houses like this one. 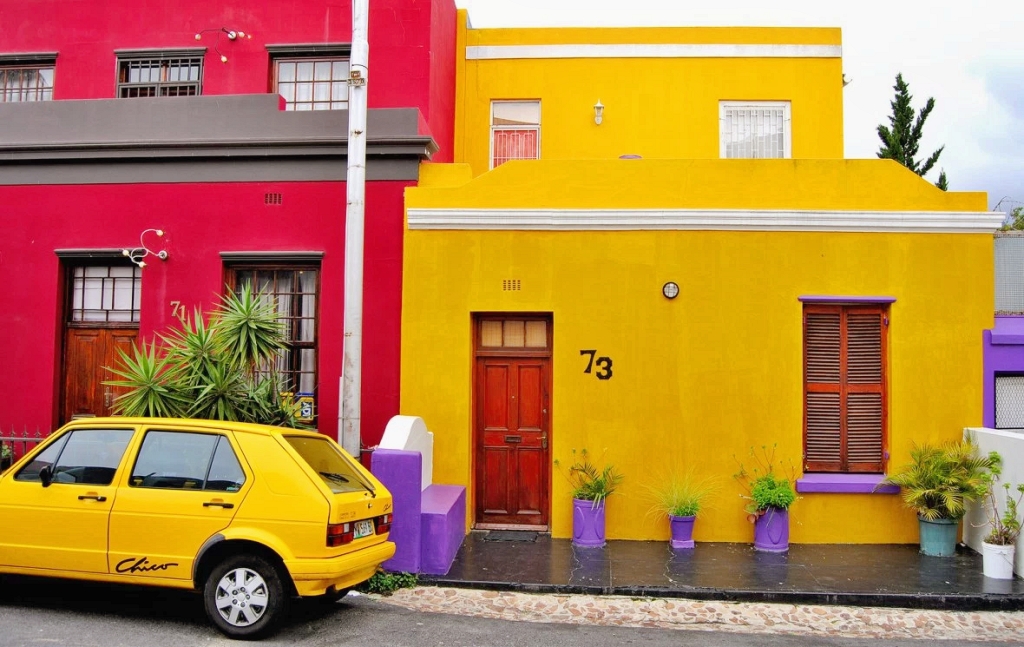 Bo-Kaap is a famous neighbourhood in the city of Cape Town, South Africa. Located above the city on the slopes of Signal Hill and formerly known as the Malay Quarter, it is well-known for its characteristically colourful houses. 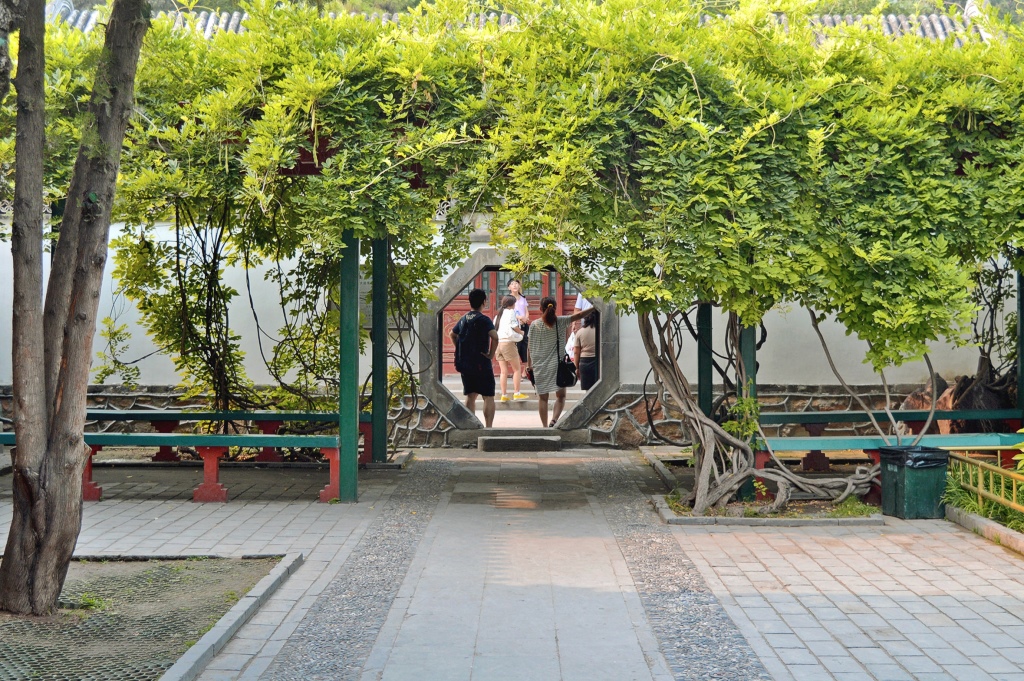 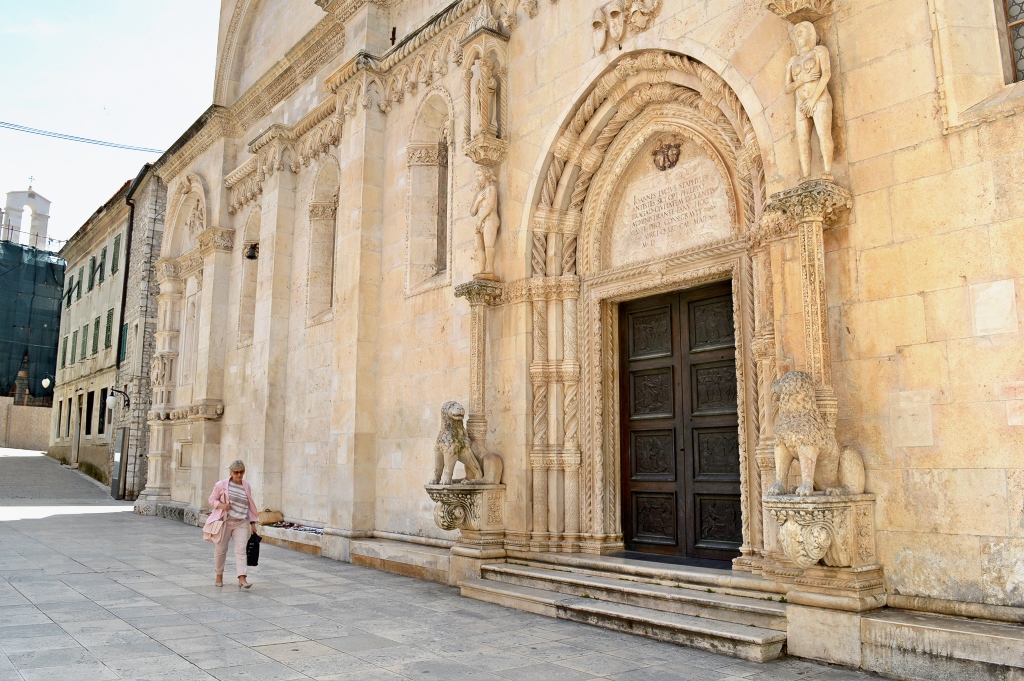 Šibenik is a city in central Dalmatia that once served as the seat of the Croatian King. It is the oldest native Croatian town on the eastern shores of the Adriatic. 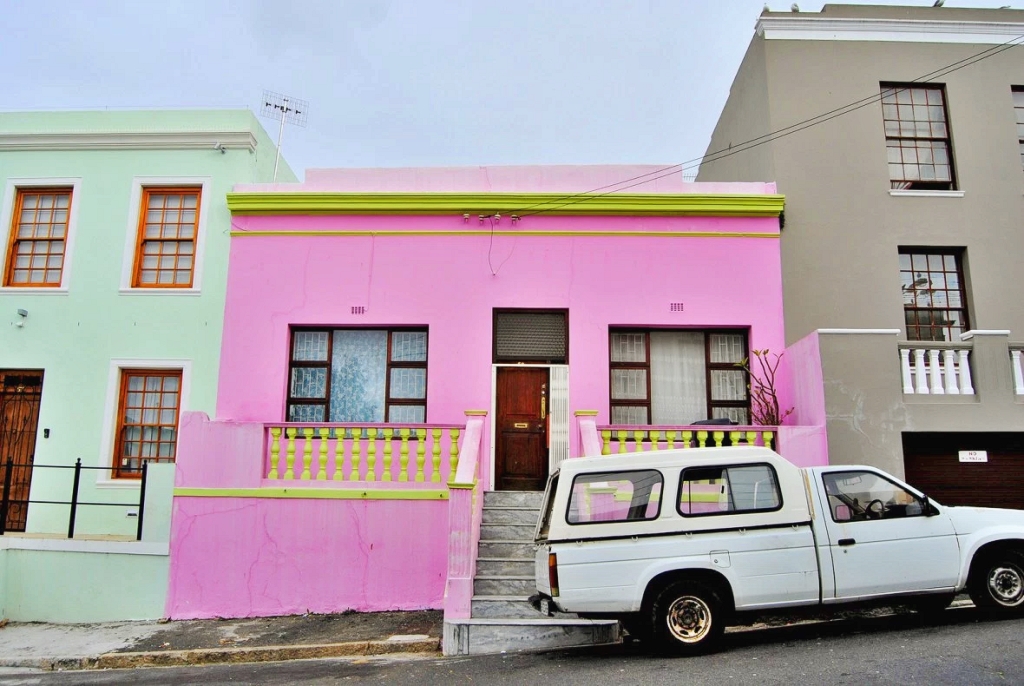 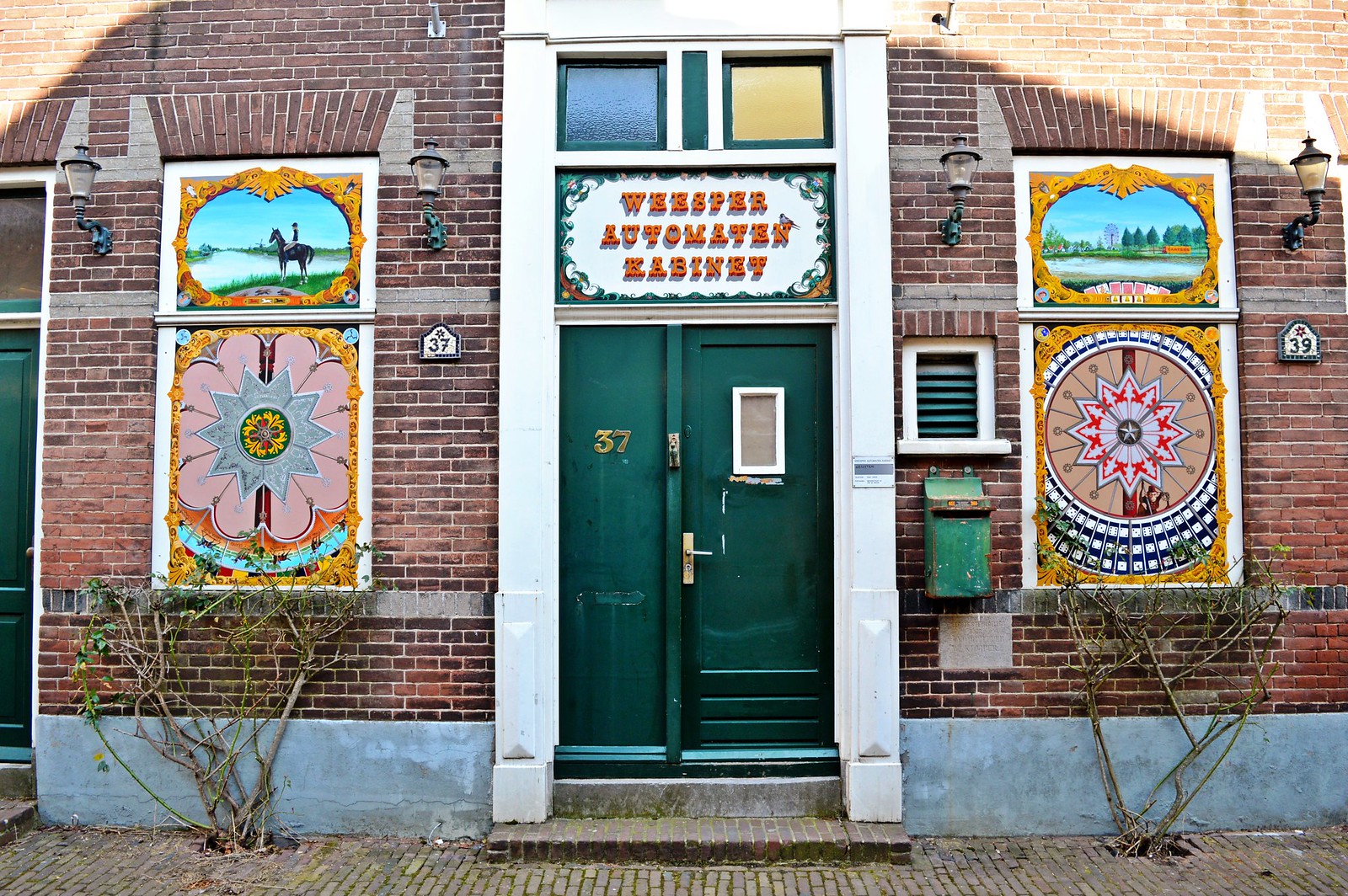 The last door in this collection of doorways around the world can be found in Weesp. Where on Earth is it, you may ask? Well, Weesp is a small town near Amsterdam. It is a relatively popular tourist destination for its historic town centre, canals, and iconic Dutch windmills.

+  How to Spend a Weekend in Rome Beyond the Tourism