With companies like Virgin Galactic, Space Adventures, and Elon Musk’s SpaceX racing to develop the first commercial space travel programmes, a trip to the Moon seems to become a more realistic scenario every year. Of course, humans already landed on the moon six times before, but never for purely recreational purposes. If we are to believe the forecasts, that’s about to change very soon. Still, even if the first return tickets start being sold, how likely is space tourism for ‘normal’ mortals like you and me?

When will we go on trips to the Moon?

Most of the aforementioned space travel companies cite the early 2020s for the launch of their first trips to the Moon, and several experts seem to agree with the estimate. In fact, a NASA researcher who worked on the New Horizons missions to Pluto has already bought a Virgins Galactic ticket for himself. His name is Alan Stern and he predicts that the industry will fully ‘take off’ in just a few years. In September 2018, Aerospace manufacturer Blue Origin even announced that their first sub-orbital spaceflights are scheduled to take place in the first half of 2019. 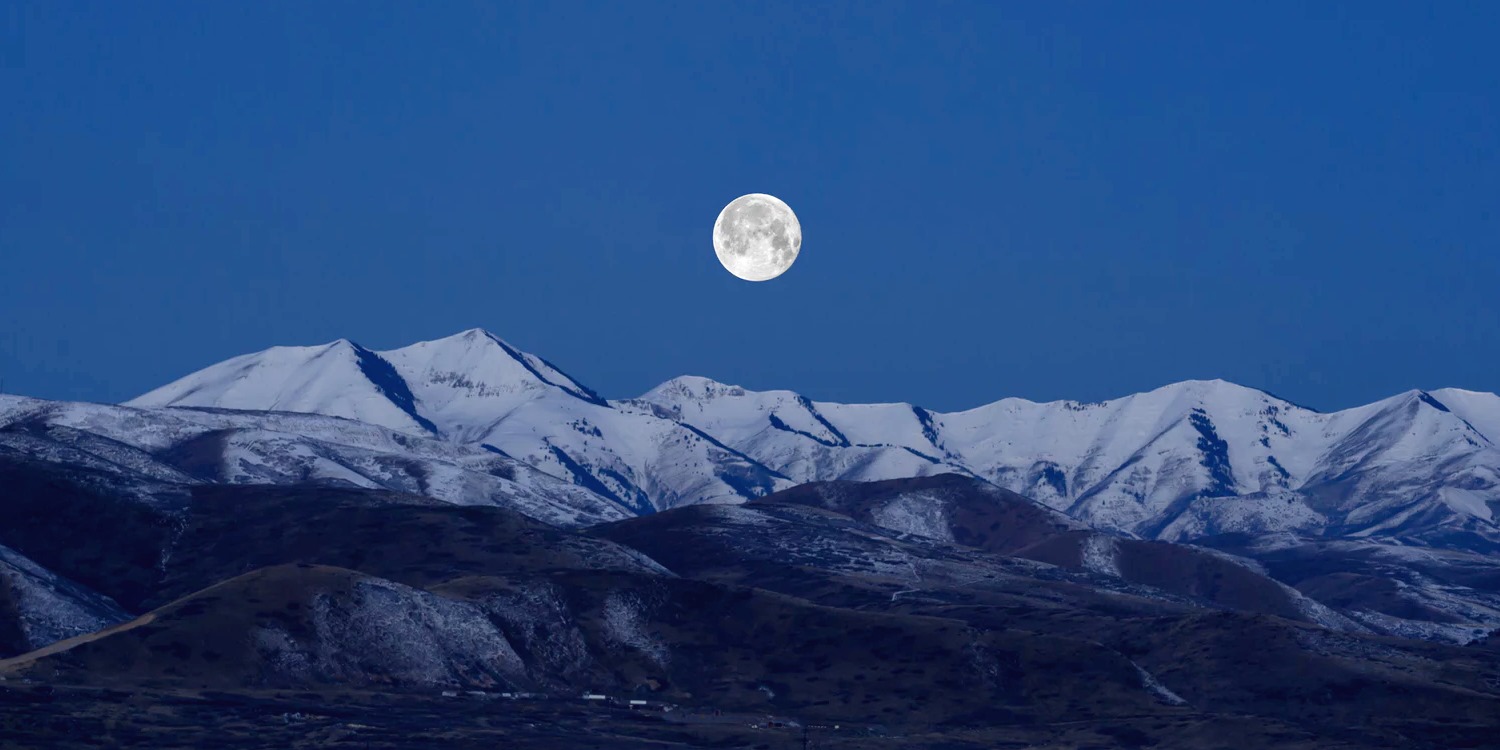 So clearly, the very first trial flights will have certainly happened by the end of the 2020s. But when will space tourism become…well, a ‘normal’ thing? Spaceflight company Virgin Galactic aims to double the number of people who have been into space by offering weekly flights to the Moon by 2043, which gives us a little bit of an idea.

But let’s not forget: there’s also a thing called ticket price, and one thing is clear: we shouldn’t expect the regular flight rates most of us are familiar with.

OK, let’s talk money. Spaceflight company Space Adventures have already estimated their price for a circumlunar mission to the Moon (trip around the Moon): the total would be $100,000,000 per passenger. Currently, both Excalibur Almaz and Space Adventures are already charging a whopping $150 million per seat; a fee that includes months of training. But there’s a catch: these 750,000 km flights are only fly-by missions. They do not actually involve landing on the Moon.

+  Meet the Woman Who Hitchhiked Across the World: An Interview with Ana Bakran

I’ll be frank: if you want to know what it feels like to put both of your feet on the dusty surface of the Moon, you basically need to be a multi-billionaire. In 2013, the Golden Spike Company named a $750 million ticket price per person for future lunar landings. Let’s put that in perspective: NASA’s own costs of sending one astronaut to space (one seat) was about $51 million in 2010. 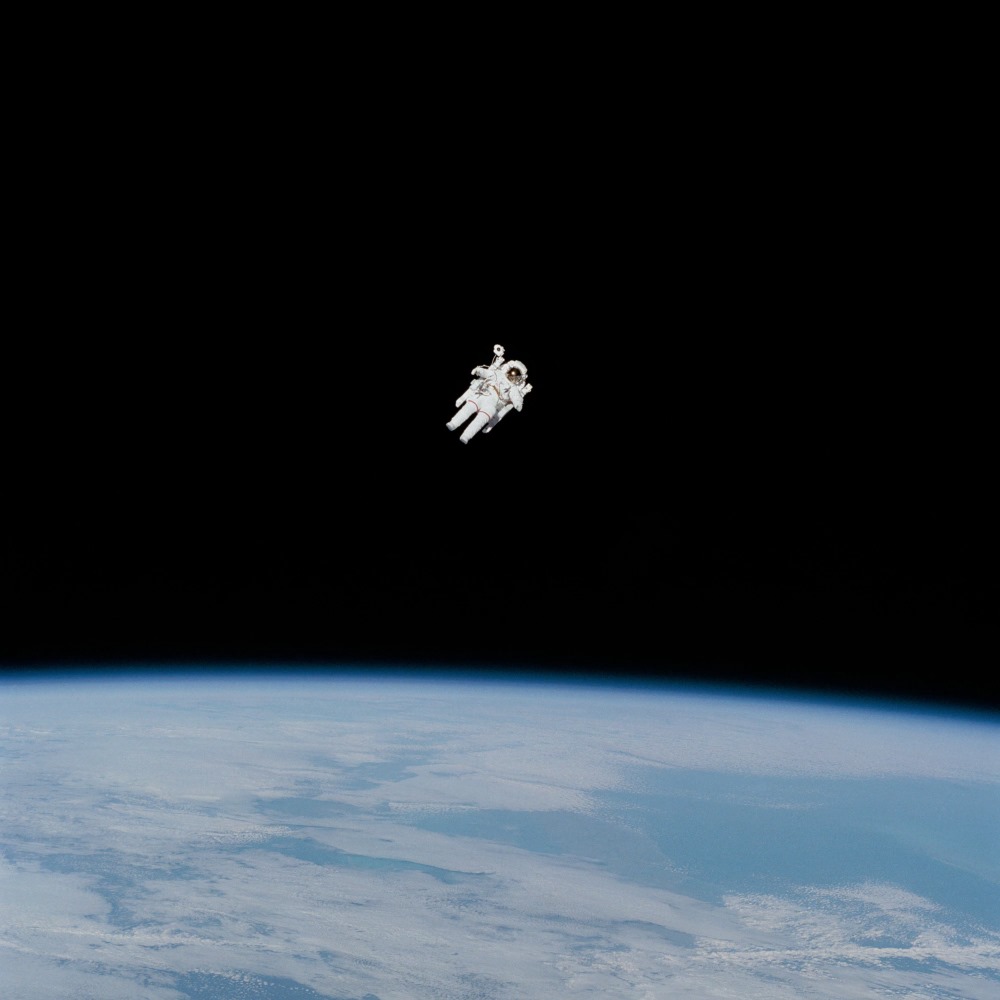 How Long does a Moon Mission Last?

So if I pay multiple millions for space tourism, how long will I be on the astronomical ‘road’? Unfortunately, it’s not clear how many days a commercial flight to the Moon would take. Apollo missions all took about three days (72 hours), but it is likely that the preparatory training will also take multiple weeks.

The quickest trip to the Moon ever was performed by the New Horizons probe, which only took 8 hours and 35 minutes. Then again, the probe only passed the Moon on its way to Pluto and never slowed down to approach the lunar orbit.

Why Go to the Moon in the First Place?

But what drives so many people to buy a ticket to the Moon? It doesn’t seem to be a particularly tropical or comfy environment. The idea of being in outer space is probably the biggest factor, but imagine this: instead of a sunrise and sunset, you get see the Earth rising and setting against the lunar sky. I can’t lie either: that kind of sounds like the coolest thing to ever witness. 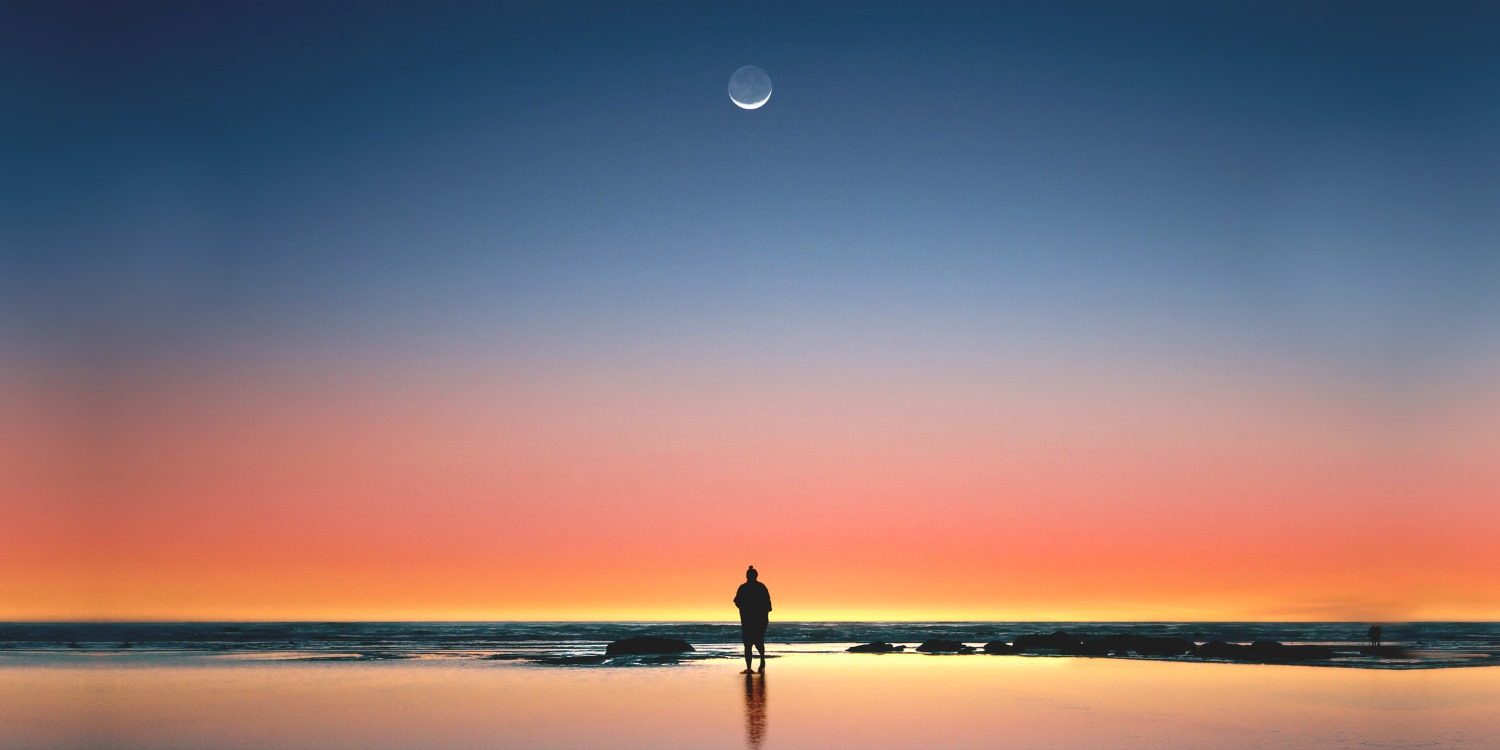 In Summary: How Realistic is it Really?

Finally, to put it shortly: it is highly likely that the first tourist will land on the moon by 2030, probably even earlier. HOWEVER, a trip to the moon will not be realistic for about 99% of Earth’s citizens. Only the filthy rich will be able to afford a ticket, and it’s probably going to stay that way for at least a few decades.

+  This is a Story About an Andalusian Horse Called Guapo

Any alternatives? Well, for most of us, becoming a astronaut will still be a more likely route to the moon than buying an actual ticket. Don’t give up on that childhood dream!