Leiden deserves more love. There are charming alleyways, historic monuments, cobble-stoned streets, traditional little shops and bicycles everywhere you look. Most people that visit the Netherlands forget to visit anywhere that isn’t Amsterdam. Well, they’re definitely missing out! Sure, it’s a small country, but people forget that it’s so densely populated. Trust me, there are dozens of cool cities to explore. Even among those dozens, Leiden is exceptionally stunning. What’s that you say, you don’t believe me? These 18 photos prove that Leiden is one of the prettiest cities in Europe! 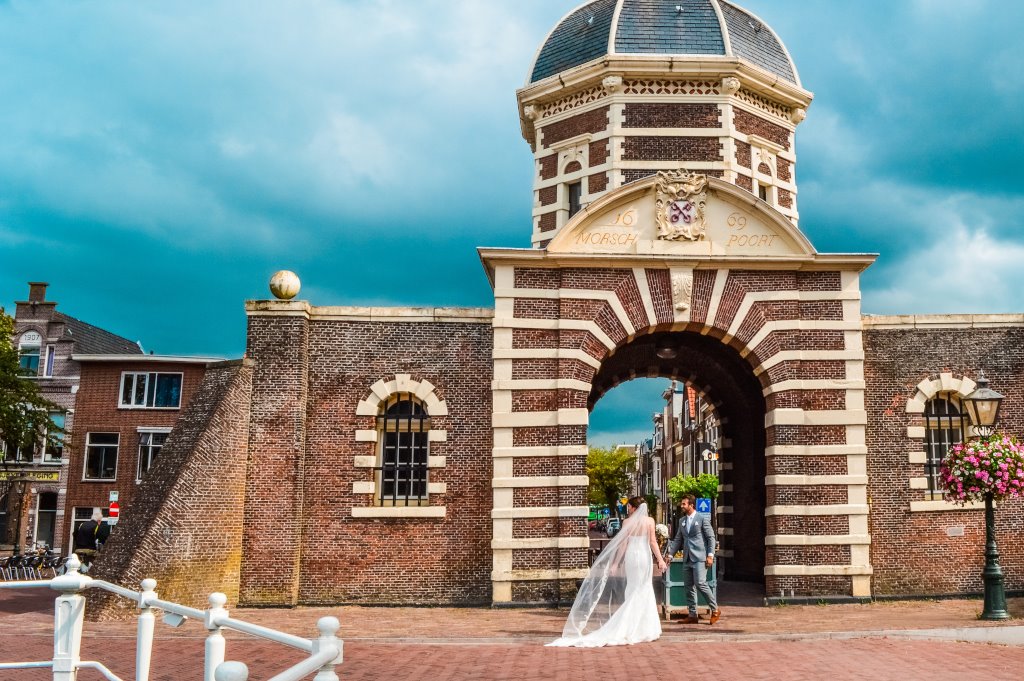 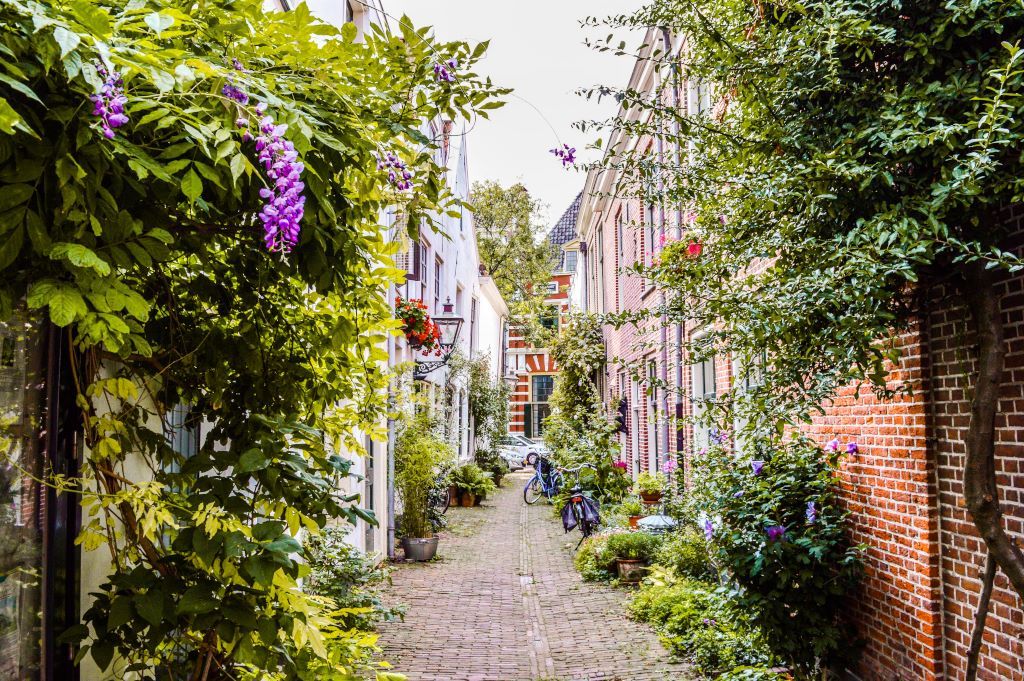 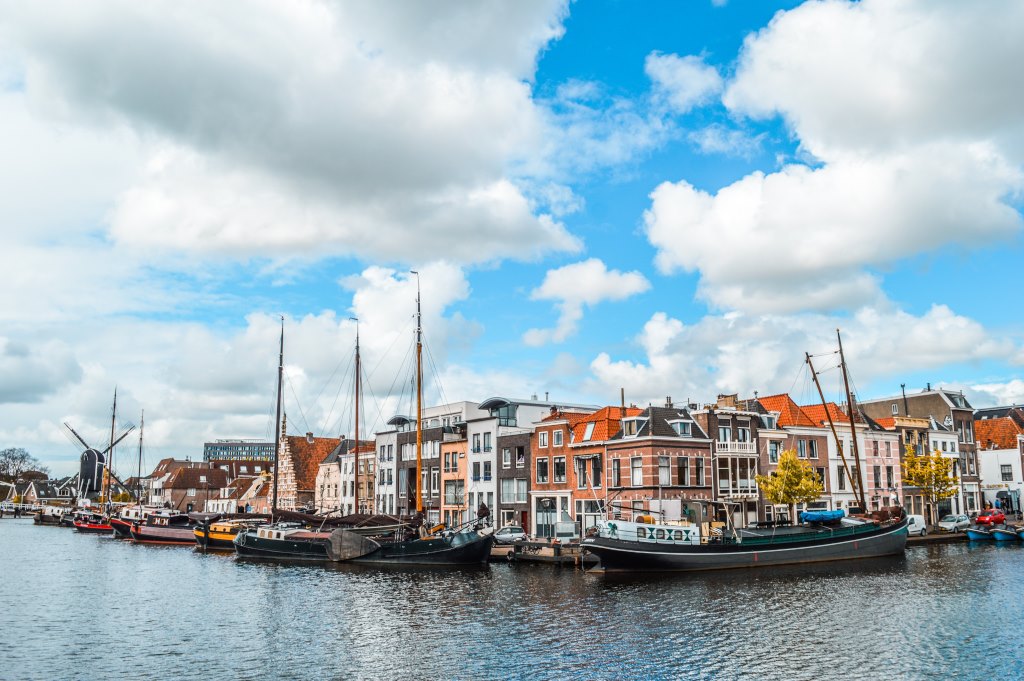 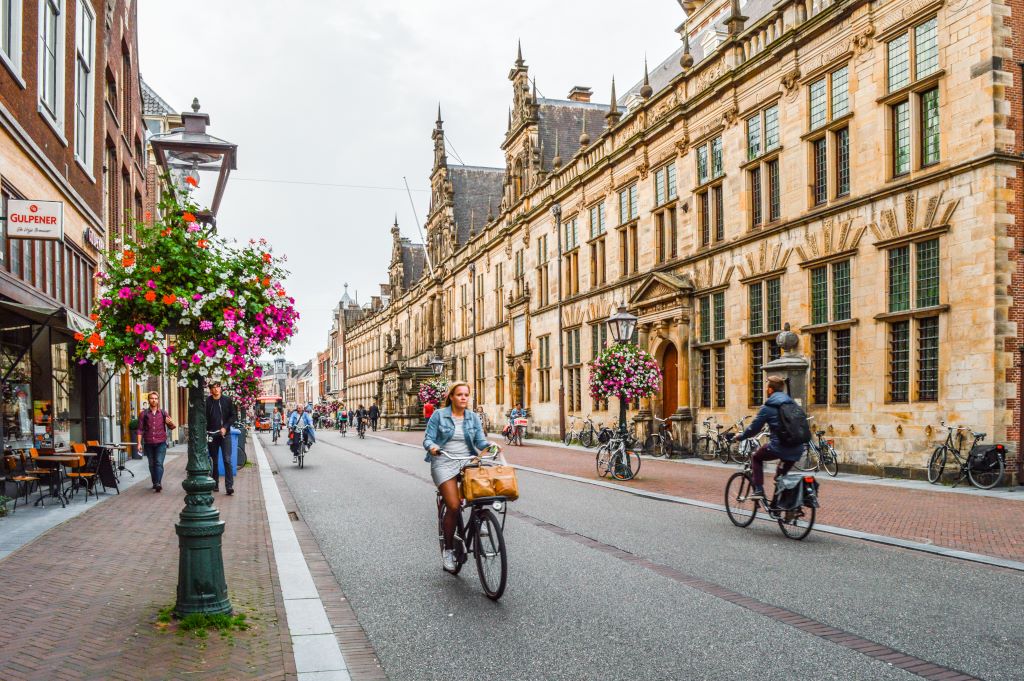 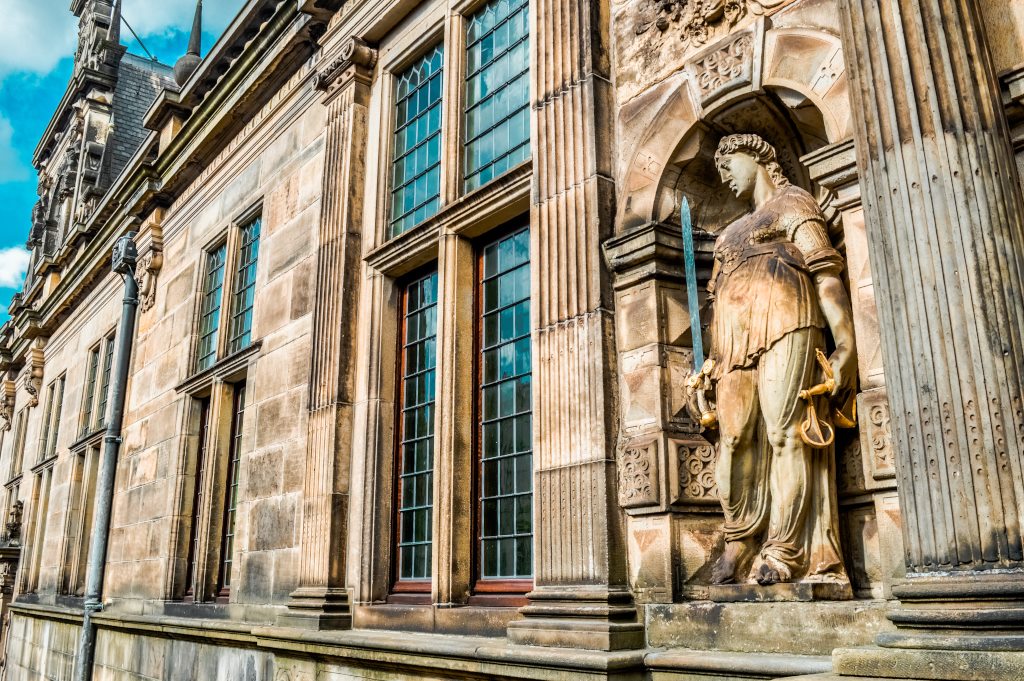 The town hall of Leiden is one of the architectural highlights in the city. The building traces its roots to 1600, but most of the town hall was completely destroyed in a massive fire in February 1929. The only part that remained was the intricate facade, which still stands today. The statue in the photo represents Lady Justitia, the goddess of justice in roman mythology. 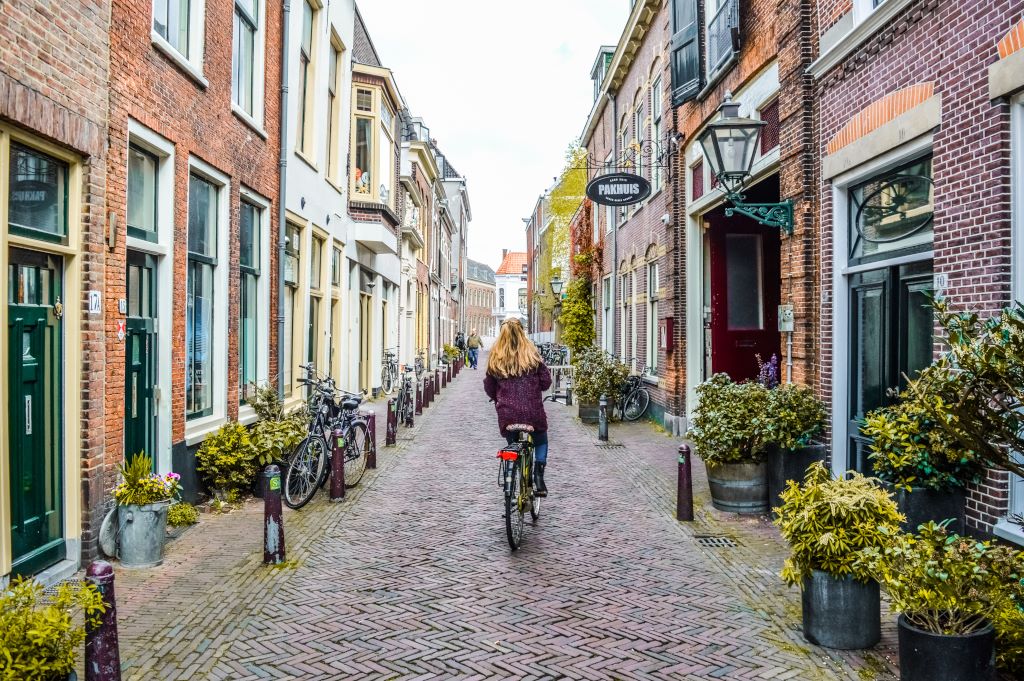 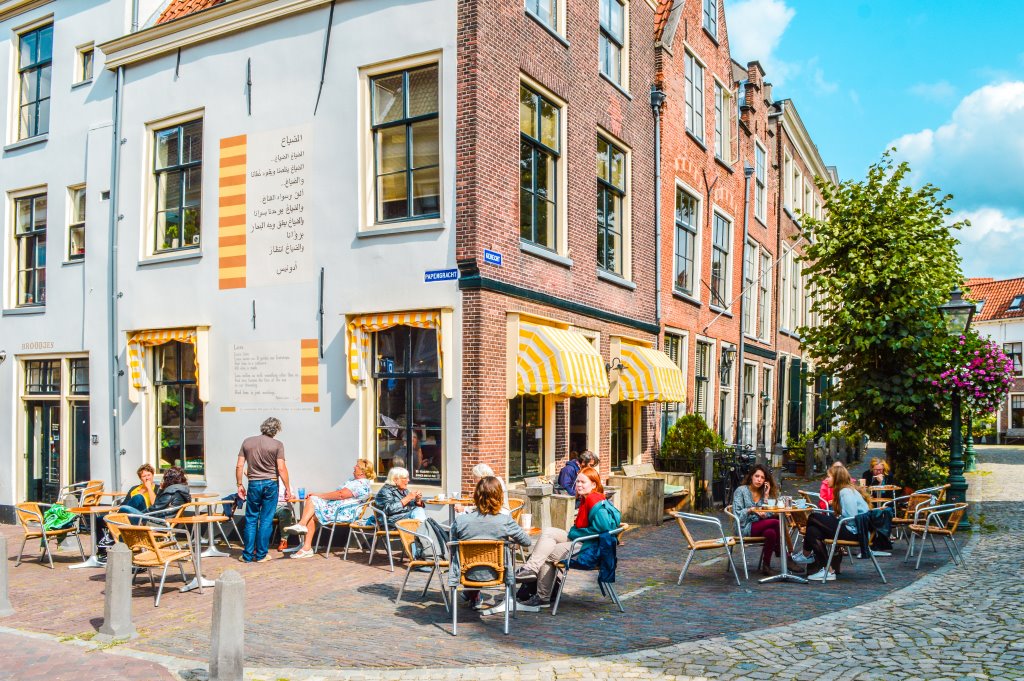 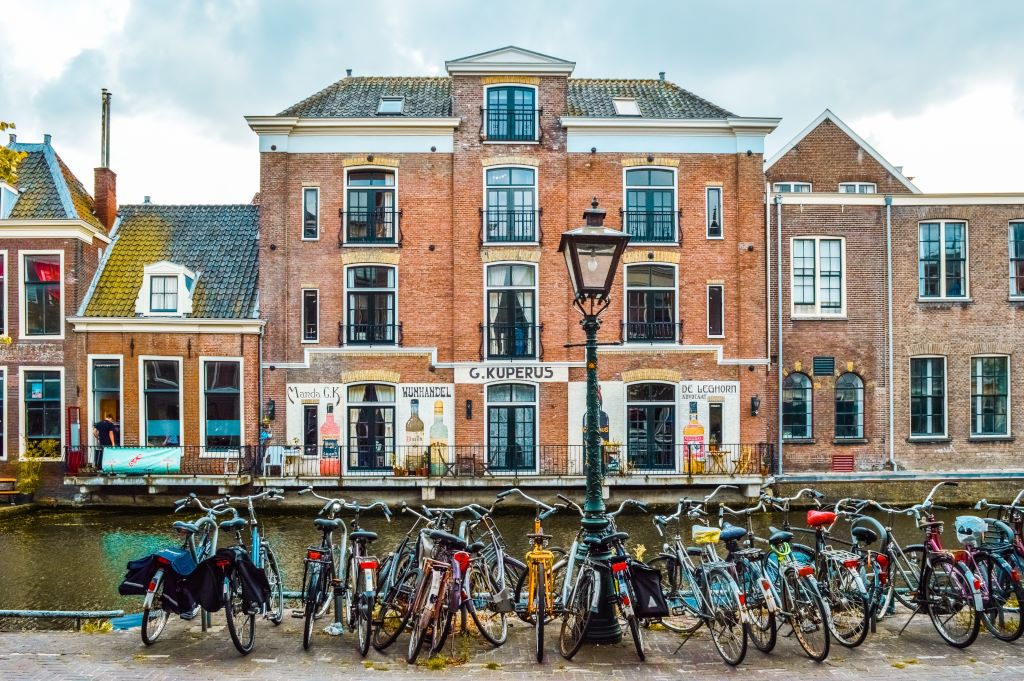 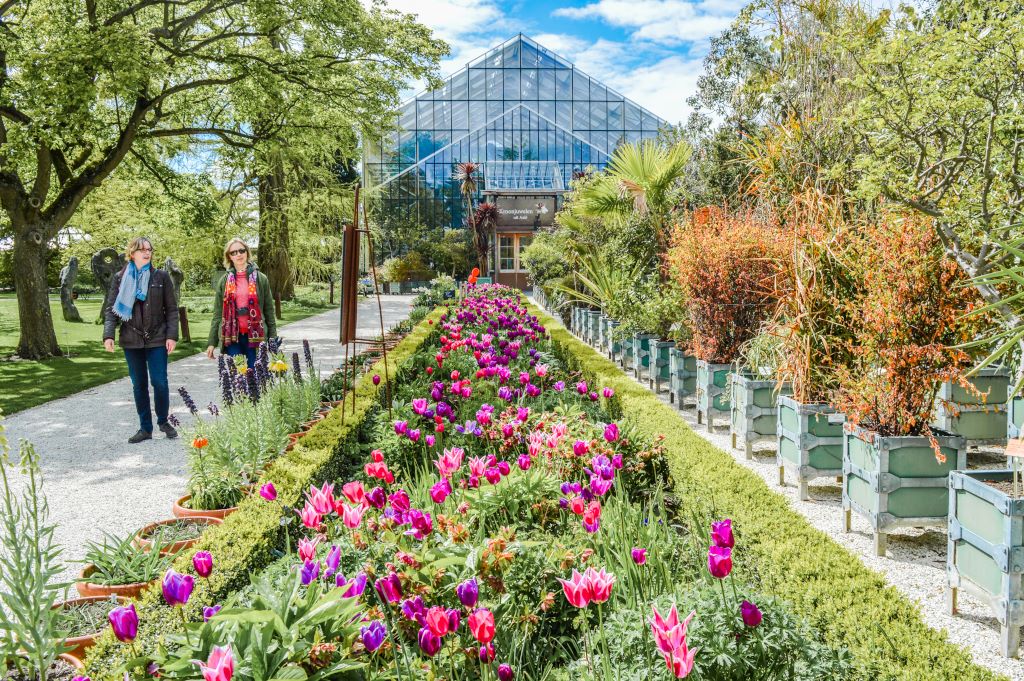 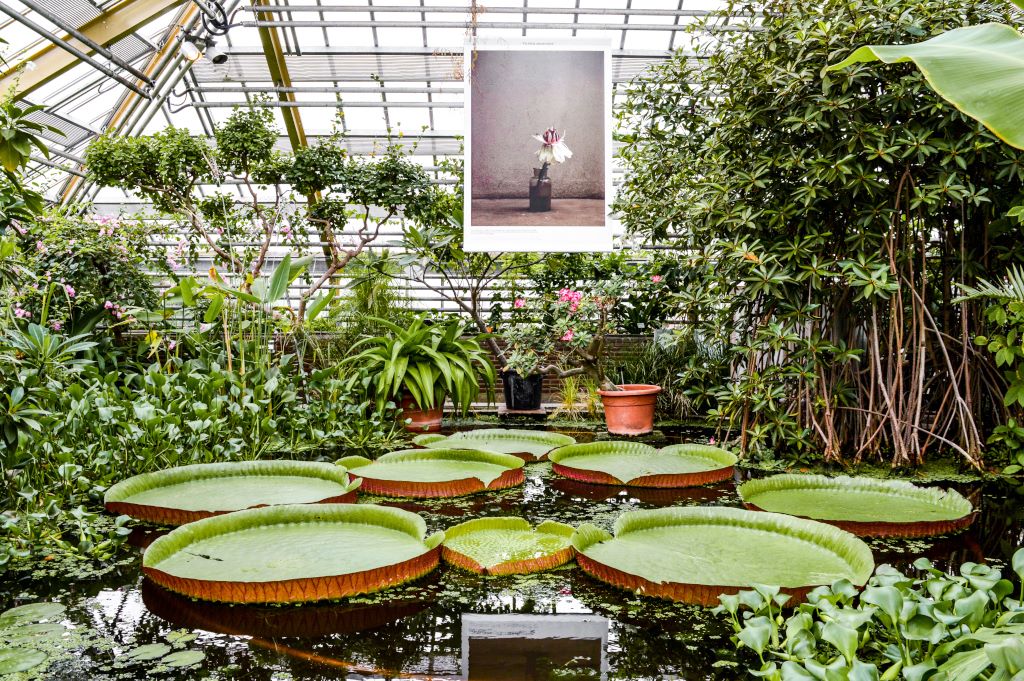 The Hortus Botanicus in Leiden

The botanical garden in Leiden is the oldest one in the Netherlands, as well as one of the oldest in the world. The university of Leiden first established the garden in the 16th century, so medical students could study the healing properties of plants. The garden continued growing through the centuries and the Dutch East India Company brought several exotic species to the Dutch city. This included the tulip, now an iconic symbol of the Netherlands. 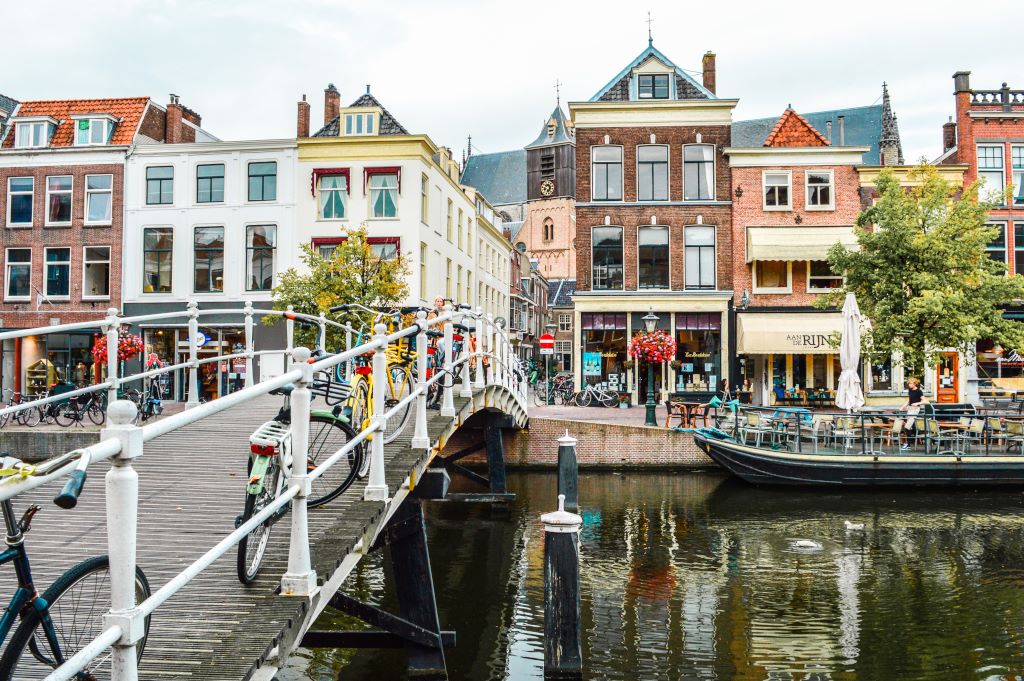 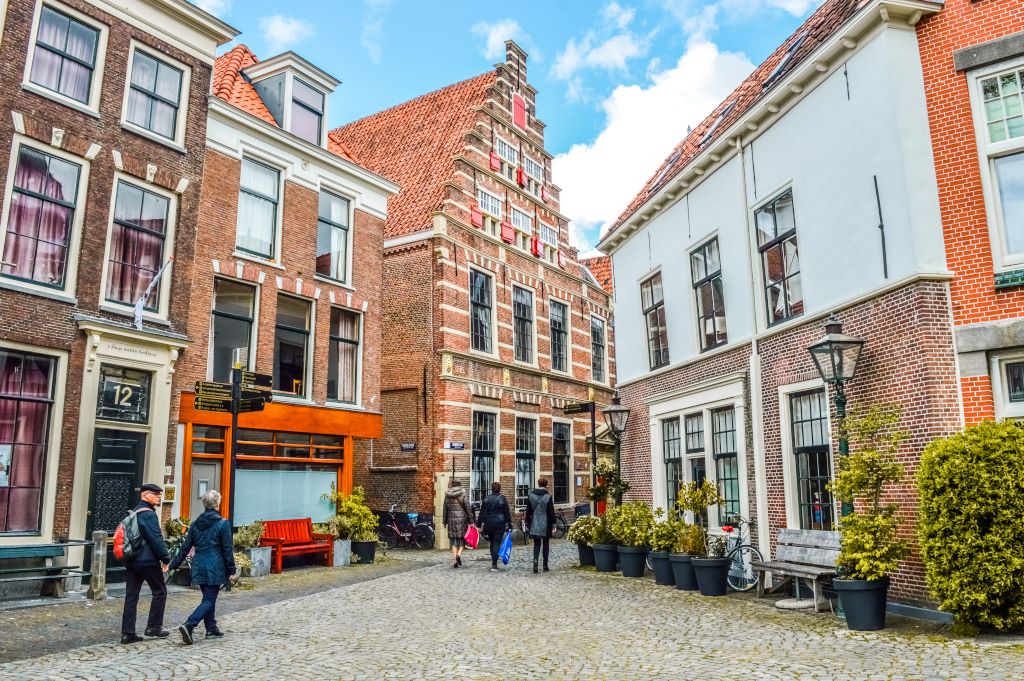 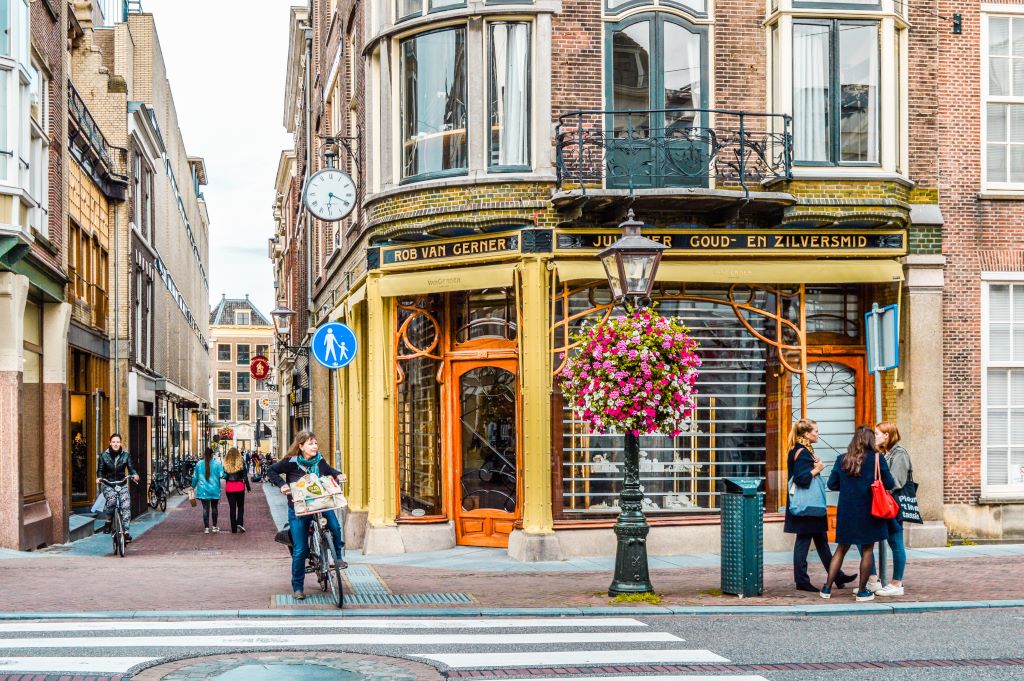 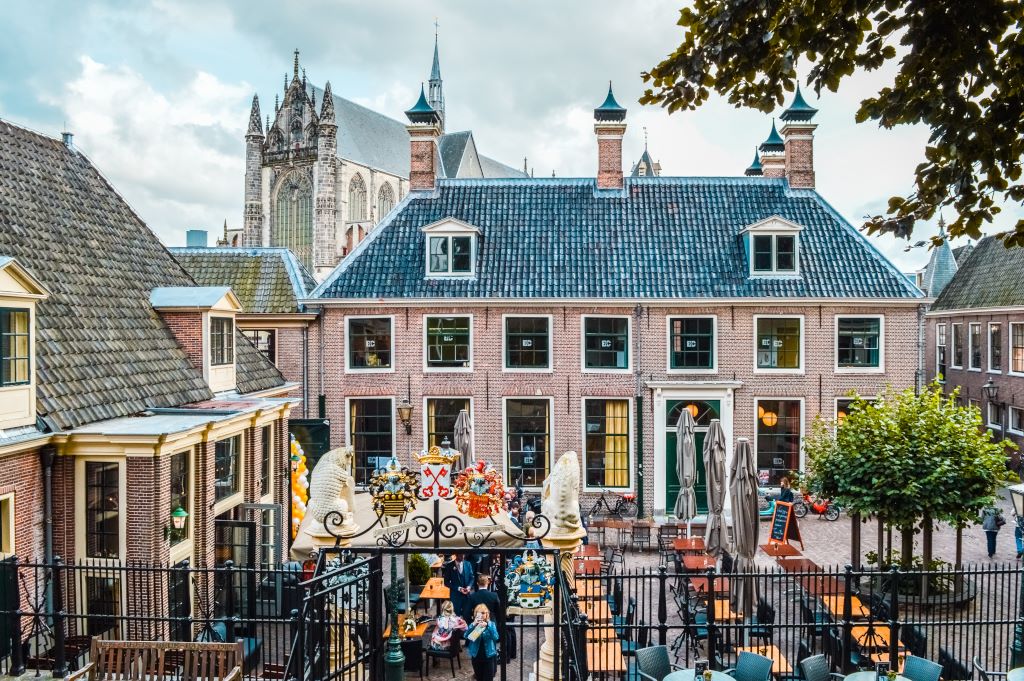 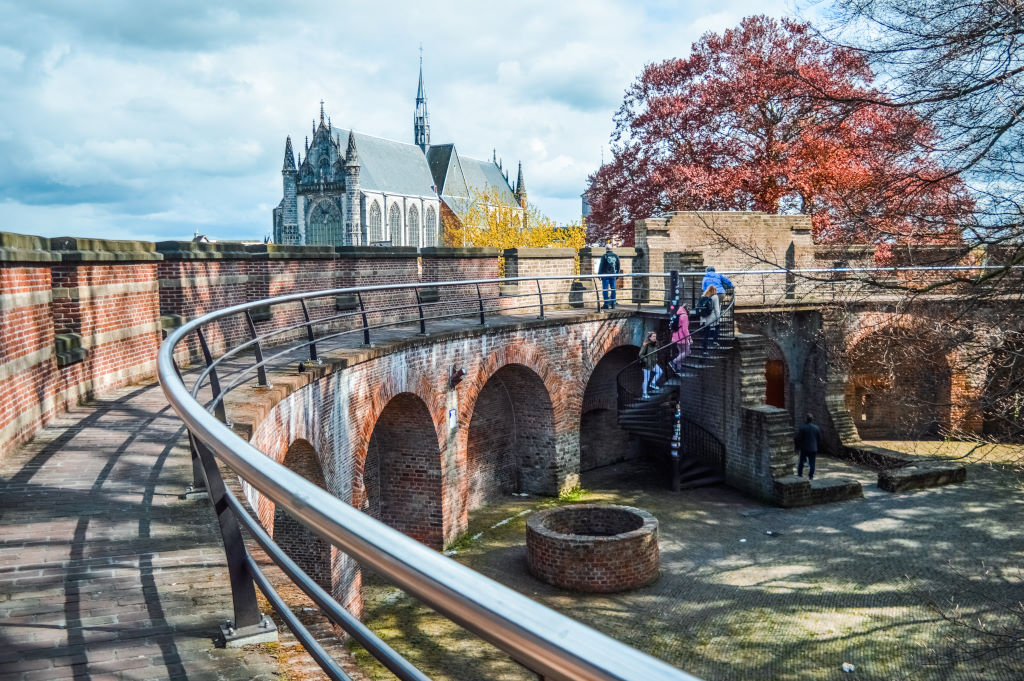 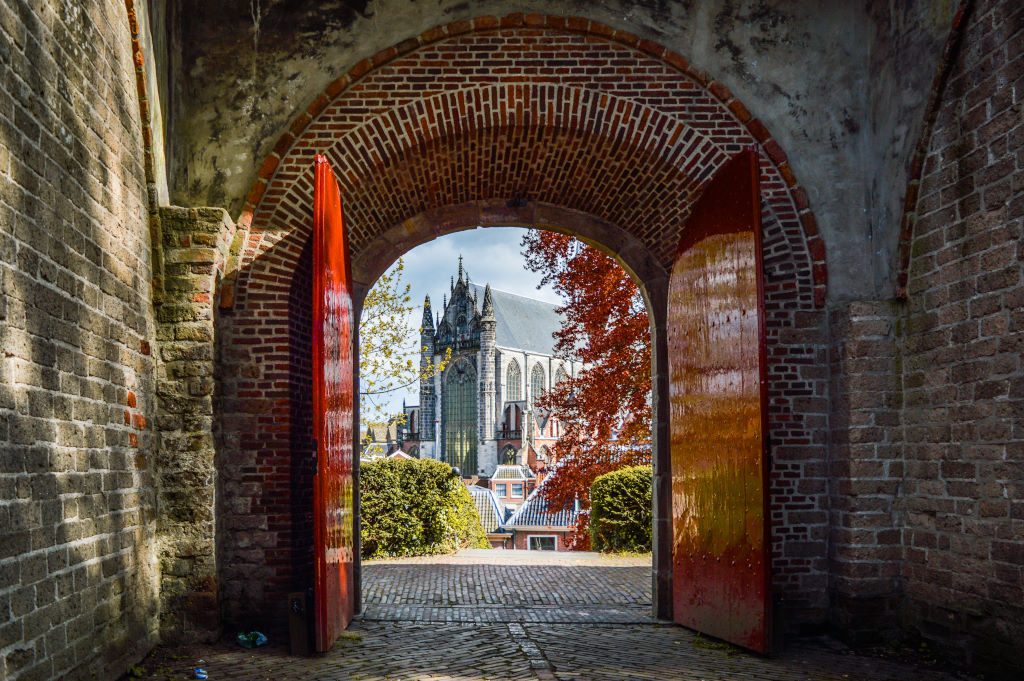 The Fort of Leiden

The Burcht van Leiden (Fort of Leiden) has been a symbol of the city for centuries. The former fort started its life in the 11th century and played an important role in several medieval sieges. The location of the fort is the meeting point of two different branches of the Rhine river: the Oude Rijn and the Nieuwe Rijn.

+  Should We Stop Geotagging on Social Media? 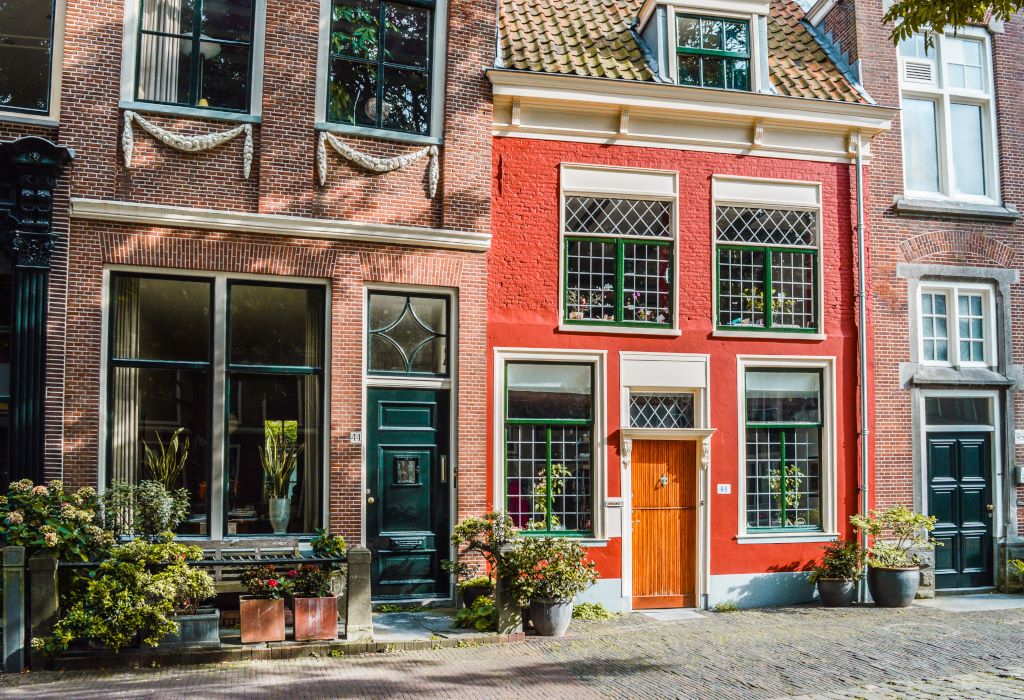 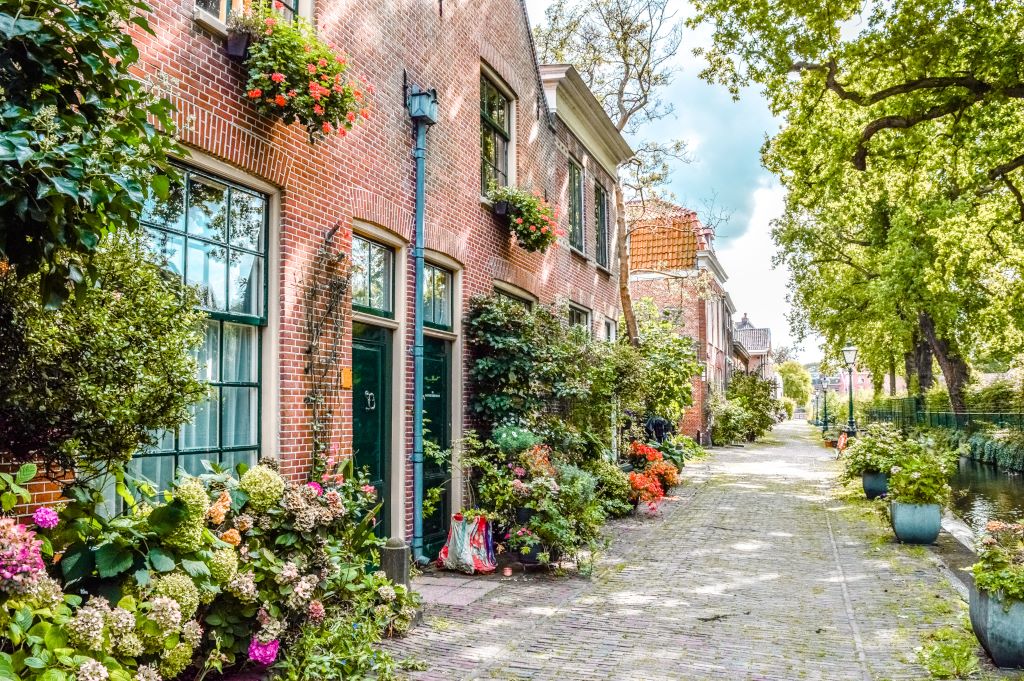