San Diego is a city on the southwestern edge of California and a true cultural hotspot in North America. San Diego has a rich history of migratory flows, partly because of its close location to the Mexican border. These flows of different people brought about a cultural mix of American, Mexican, Italian, and Asian influences in culinary arts and architecture. We’ve listed our top 3 things to do in San Diego for you to plan the ultimate city trip to San Diego! 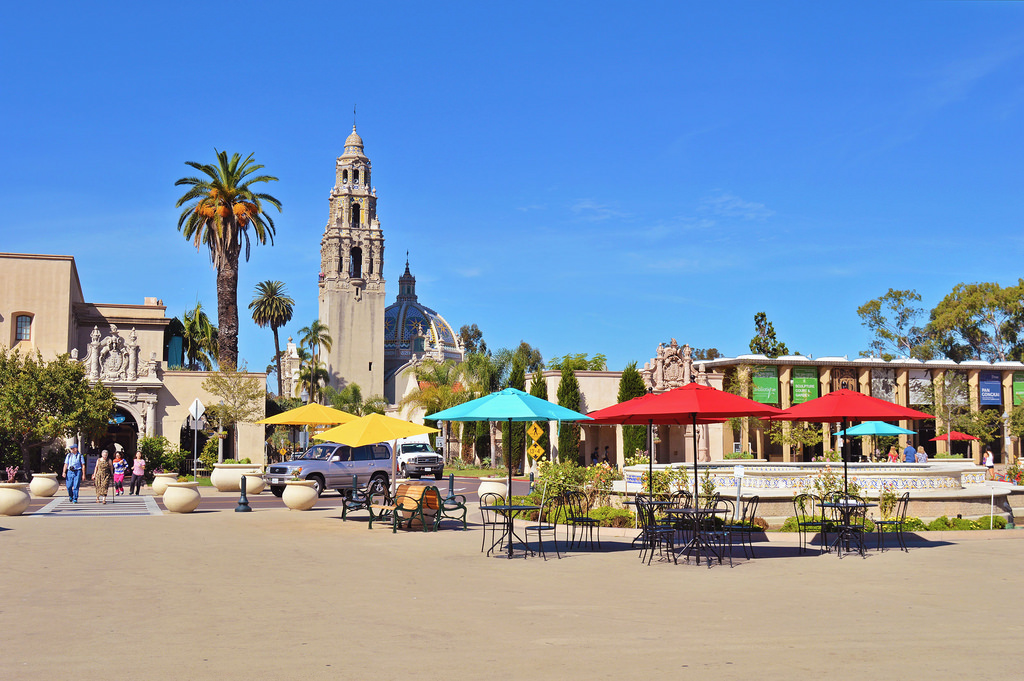 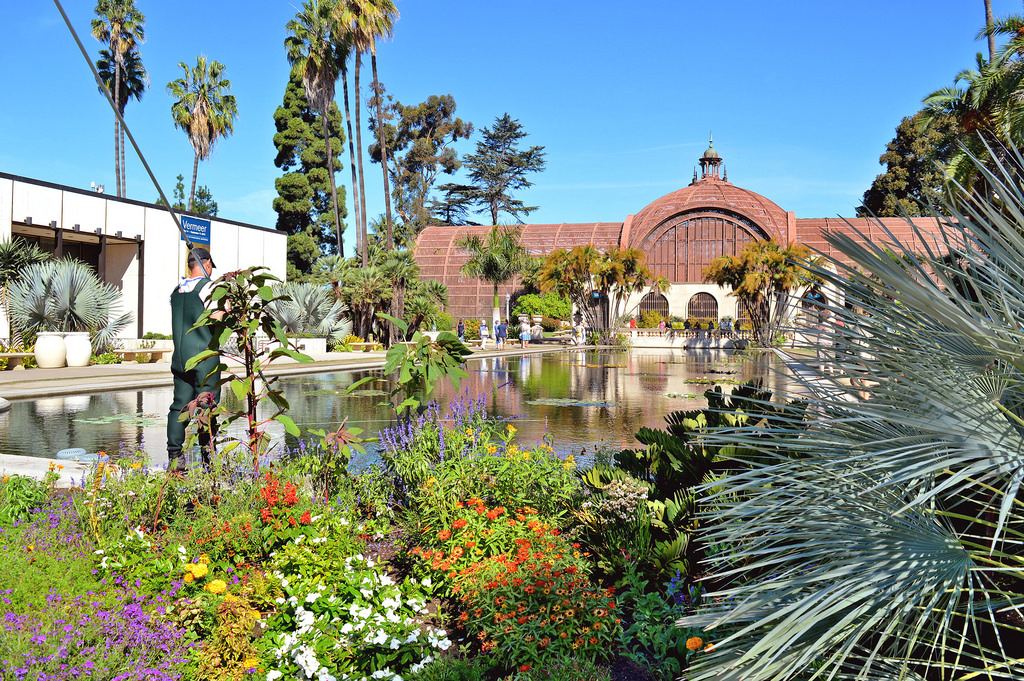 Balboa Park is a large urban cultural on the edge of the city. If you’re an arts and culture geek, Balboa Park is going to be the highlight of your visit to San Diego. The park includes an impressive number of museums, several gardens, theaters, restaurants and the San Diego Zoo. Balboa Park was constructed to host the 1915-16 Panama-California Exposition, which celebrated the opening of the Panama Canal. The buildings in the park are now officially considered National Historic Landmarks.

For travellers on a tight budget: The Timken Museum of Art has several European top pieces in its permanent collection and does not require an entrance fee. The MOPA (Museum of Photographic Arts) is a great option to see wonderful contemporary images and visitors are allowed to choose their own entrance fee until May 29, 2016. Balboa Park alone already offers countless of things to do in San Diego, so make sure to plan at least a few hours for your visit. 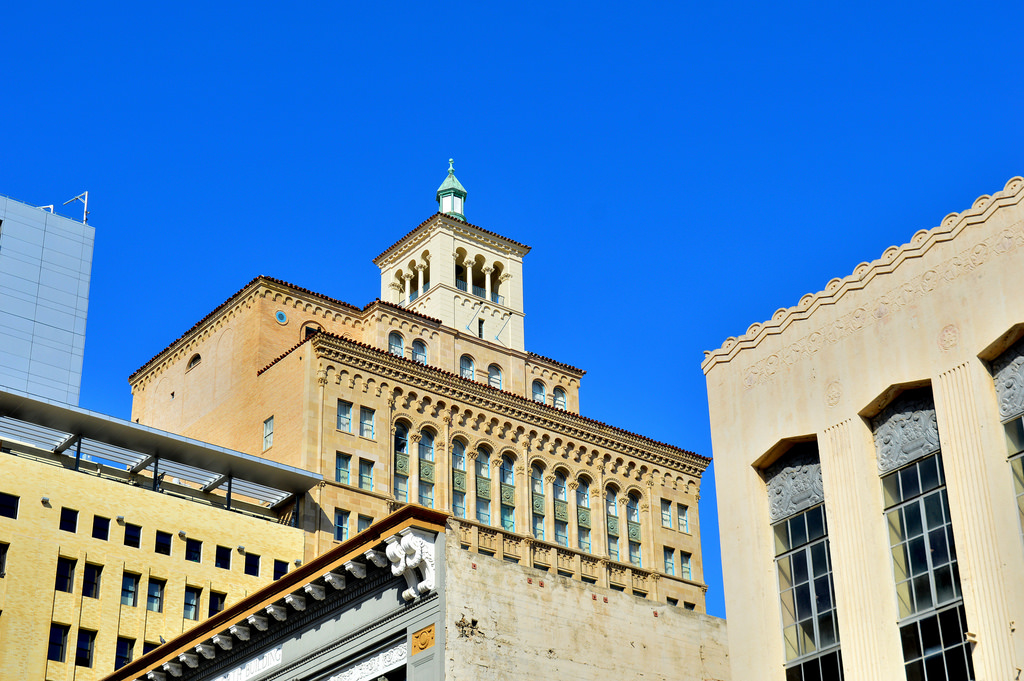 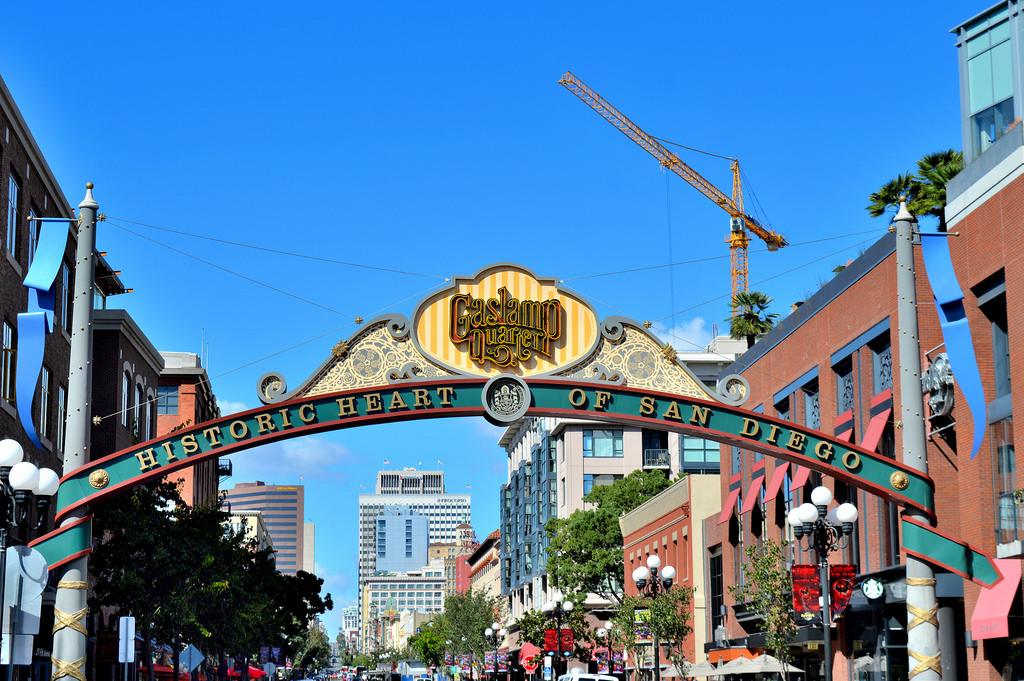 A visit to San Diego is incomplete without spending an afternoon downtown. The best way to get around is to hop on the San Diego Trolley. You only have to purchase a day pass for $5 and you can hop off anywhere you like. You’ll find the neatest streets of the city in Little Italy and the famous Gaslamp Quarter.

+  8 Places in Europe to See the Best Cherry Blossoms

San Diego’s Little Italy was originally a fishing district. After the 1906 earthquake and fire in San Francisco, many Italian fisherman and their families moved to San Diego in search of big tuna. Nowadays, a gentrified and significantly smaller Little Italy is full of trendy shops and restaurants.

The Gaslamp Quarter is the city’s main entertainment scene. The area was already known for its many saloons, gambling halls, and brothels (bordellos) in the 19th century. This reputation of entertainment for all continues in a modern form, nowadays even adding segway tours to the district’s list of delightful excursions. The name of the district is a reference to the gas lamps that were commonly used in the San Diego area in the late 19th and early 20th centuries. 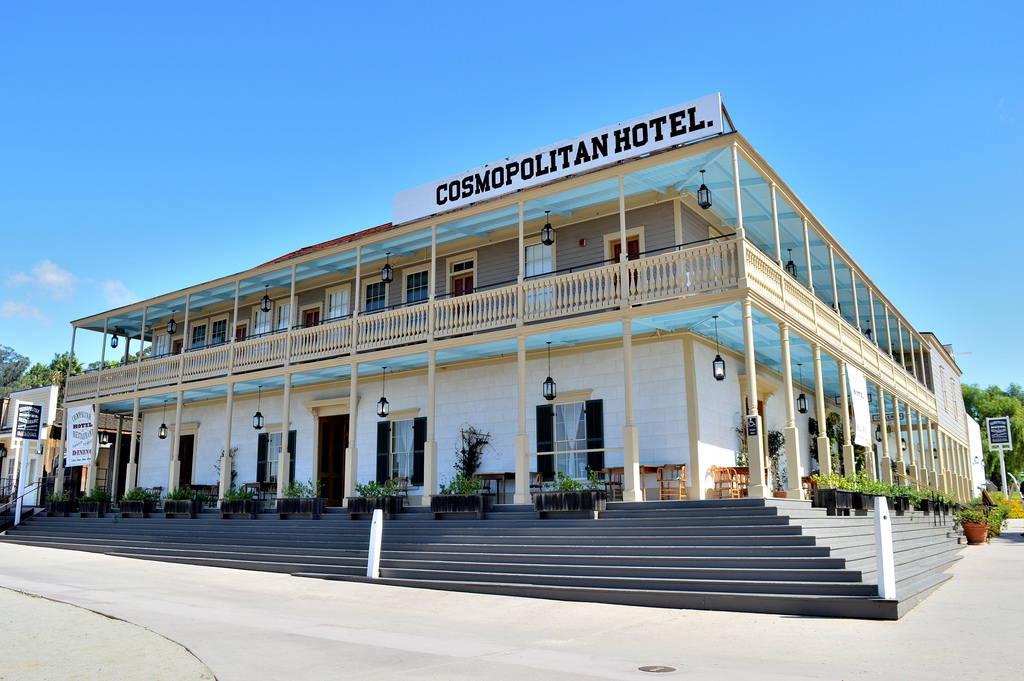 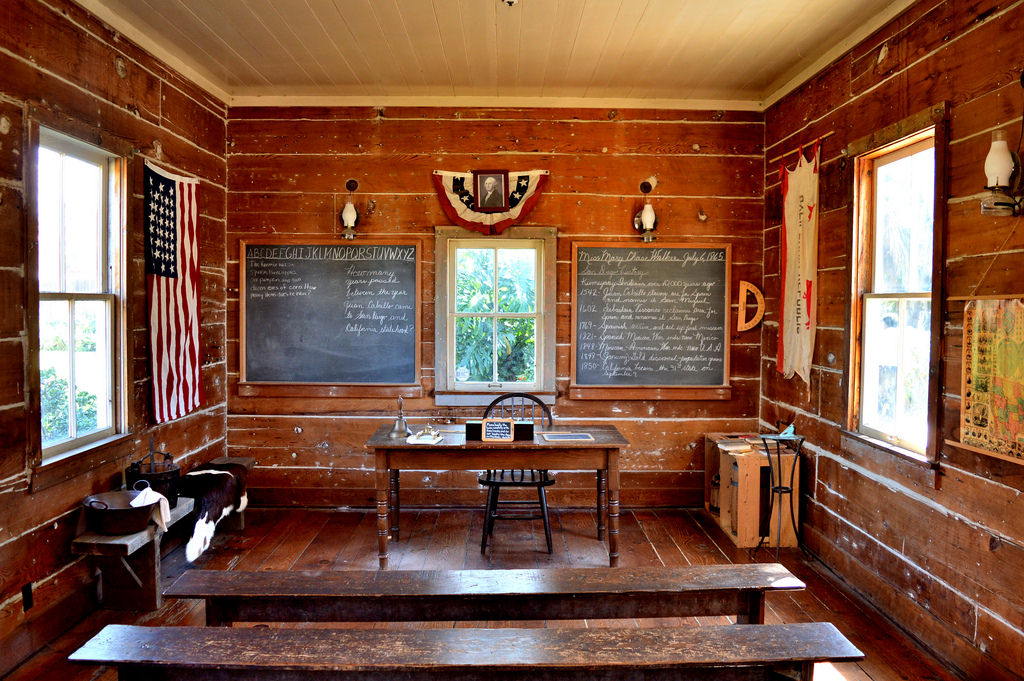 Number 3 on our list of things to do in San Diego is the old town! The historic core of San Diego city is simply named “Old Town San Diego”, also easily reached by trolley. San Diego became the first European colonial settlement of California in 1769 and historians have called the city “the birthplace of California.” San Diego remained a small village until World War II, when it became a major military and economic hub. Much of the old village has since been preserved as part of the Old Town San Diego State Park. The park is somewhat overly commercialised, but still worth a visit. At least you won’t need to worry about any entrance fee.