Spring season in the Netherlands in a special time for the country. The tulip, for example, has been an iconic national symbol for centuries. But most of all, it is the contrast between the grey and rainy winters and the burst of colour that spring brings along which is truly so captivating. Right now, we’re right in the middle of the season, and summer is creeping closer and closer. Before the pinks, purples, and yellows turn into greens, we’re celebrating the season by featuring photos from 5 stunning locations in the Netherlands.

Spring Season in the Netherlands: 5 Locations in Full Bloom 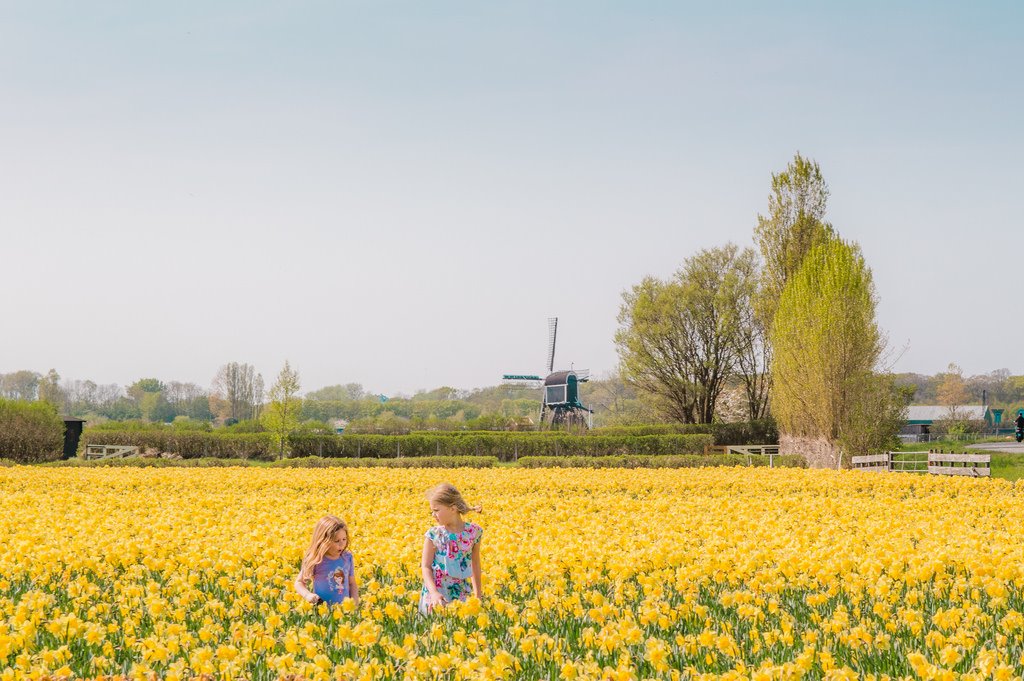 1. The Bulb Region in Holland

When the temperatures rise and spring season takes charge, it never takes long before the tulips turn the Dutch countryside into a gigantic patchwork of flower fields. Flowers in almost every colour of the rainbow look up at the sun, creating the most enchanting views in the Dutch Bulb Region (Bollenstreek) and beyond. This region can be found in the provinces of North Holland and South Holland, and spans all the way from Haarlem to the city of Leiden. Some of the bigger flower fields can be found around the towns of Hillegom, Lisse, Noordwijkerhout, Noordwijk, and Voorhout. The tulip season in Holland usually lasts from late March until early May. 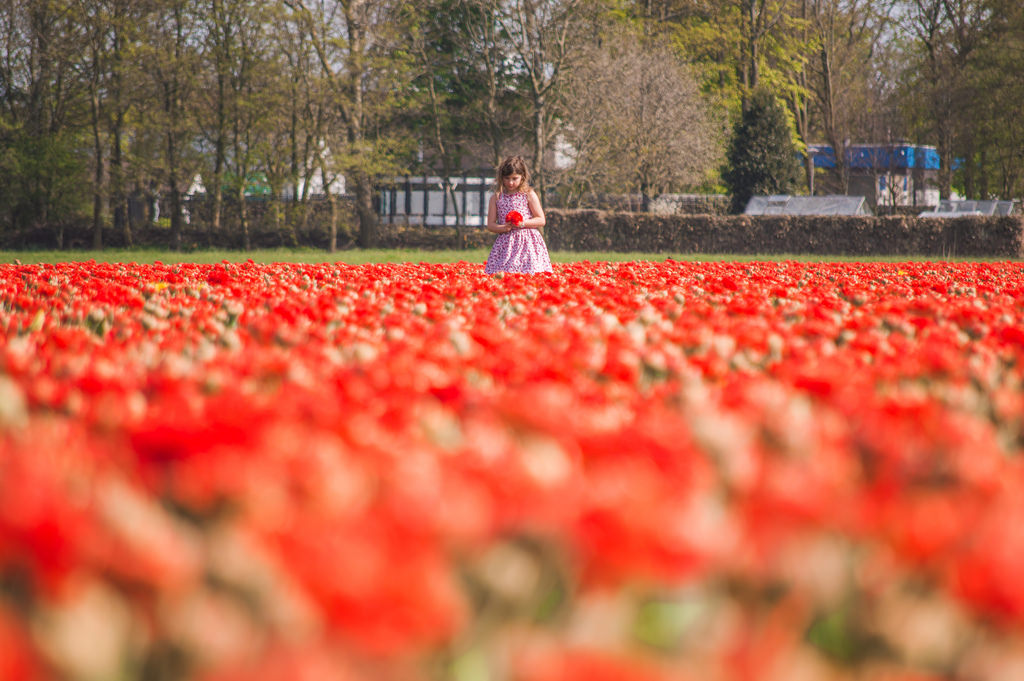 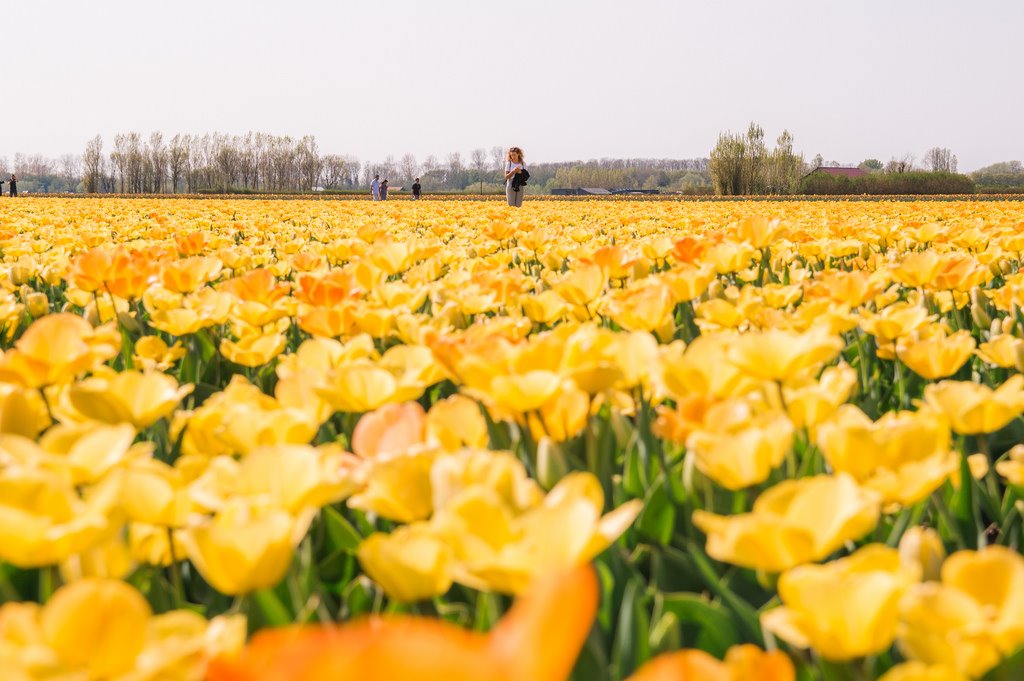 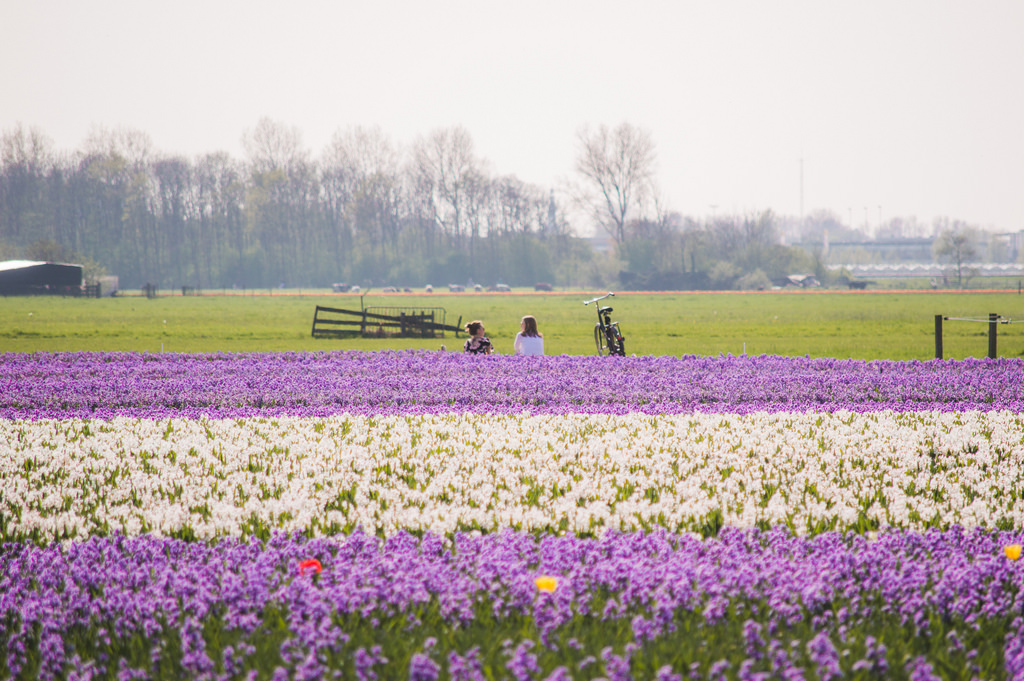 2. The Galderse Lakes in Breda

Breda is a historic city in North Brabant, one of the southern provinces of the Netherlands that borders Belgium. Around the 500-year-old Mastbos forest in Breda, you will find beautiful lakes and meadows full of flowers. The Galderse Meren (Galderse Lakes) in particular are known for their fresh and clear water. Most lakes in the Netherlands have a brownish hue, due to the type of sediment in the water, but the Galderse Lakes have a striking light blue tone. In spring time, the edges of the lakes sprout a sea of the tiniest little flowers. 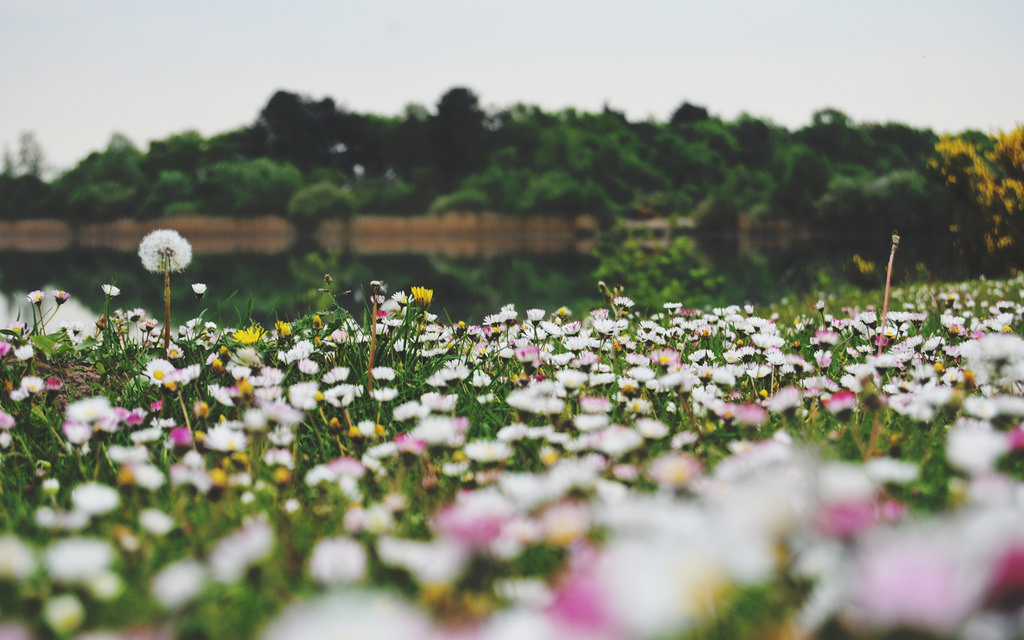 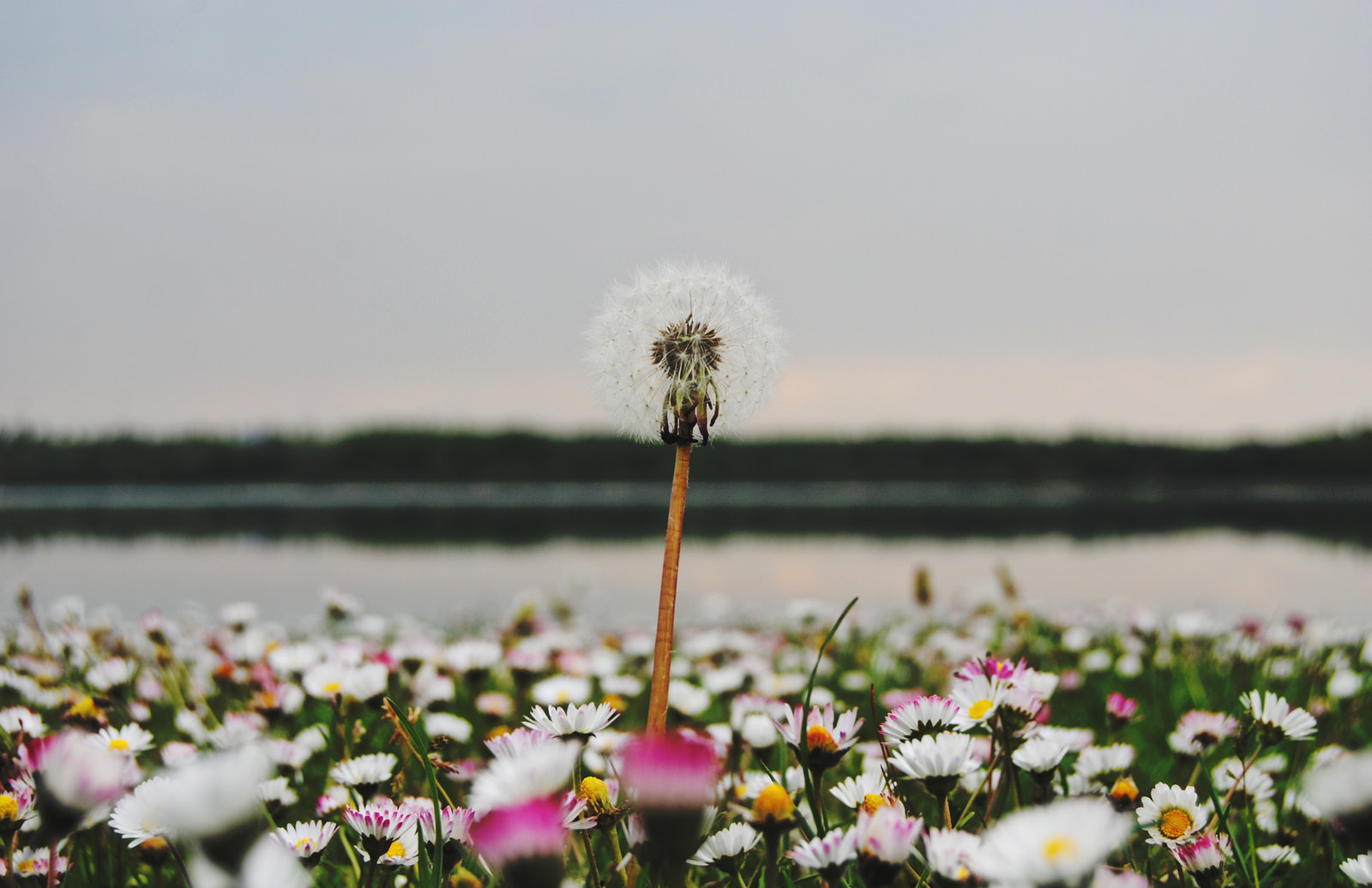 3. The Japanese Garden in The Hague

The Japanese Garden in The Hague, part of the Clingendael Estate, might just be the most enchanting place in Holland. Because so many of the plants and trees in the garden are exceptionally delicate, the garden is only open for about 8 weeks every year. The garden was first designed by Lady Daisy, the former owner of the Clingendael Estate. Lady Daisy was an avid traveler and went on many voyages to Japan. She traveled by ship and brought back lanterns, sculptures and little bridges. The Japanese Garden in the Hague is the biggest Japanese Garden in the Netherlands and the only one stemming from the early 20th century. 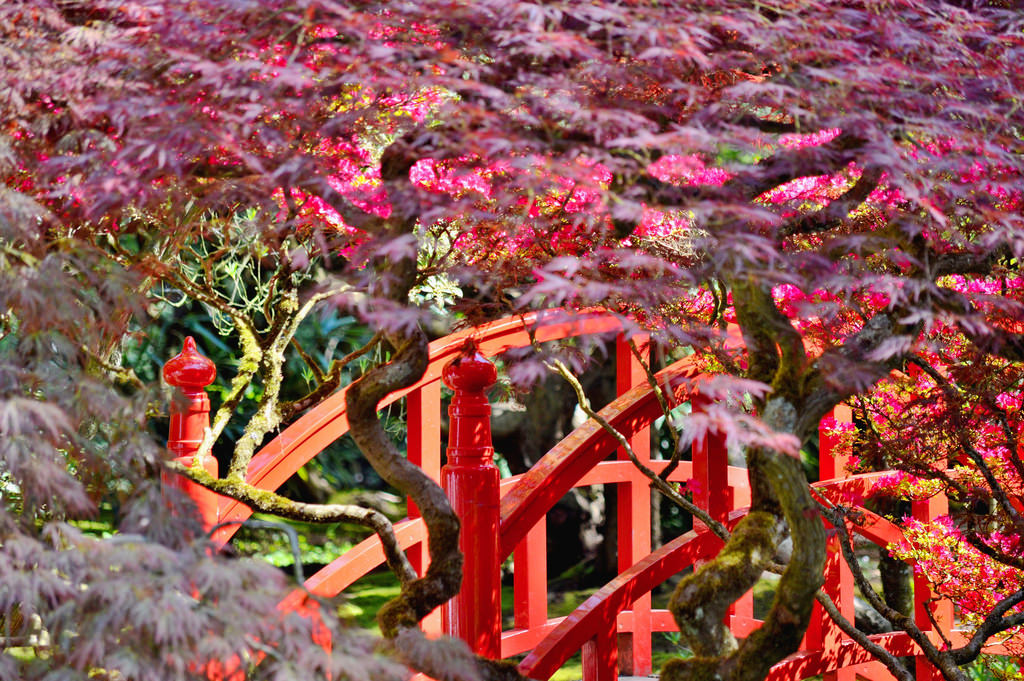 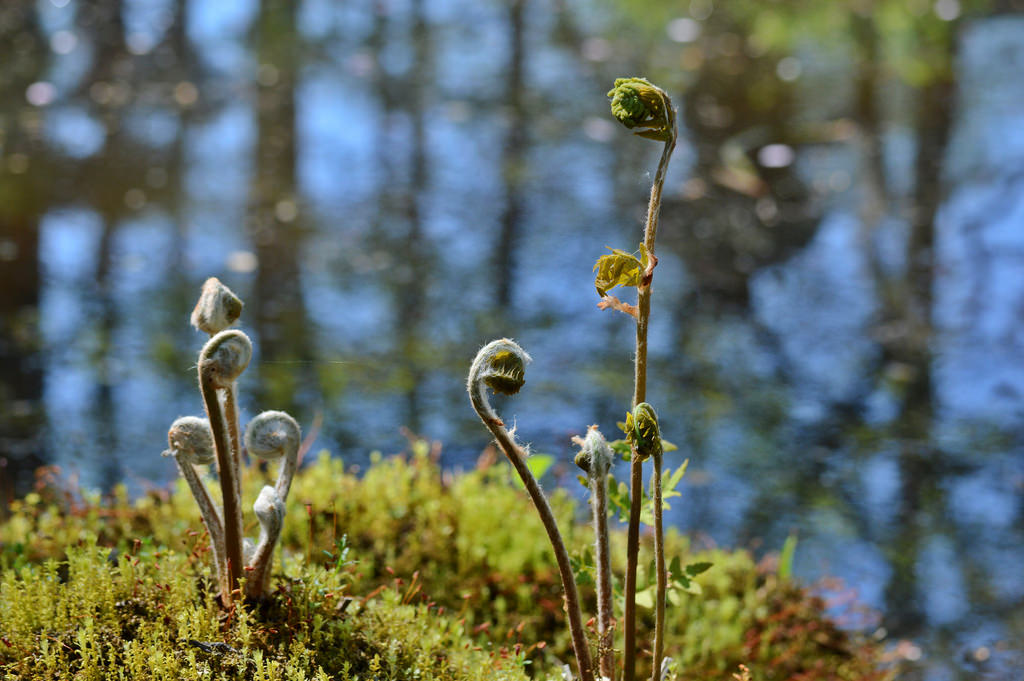 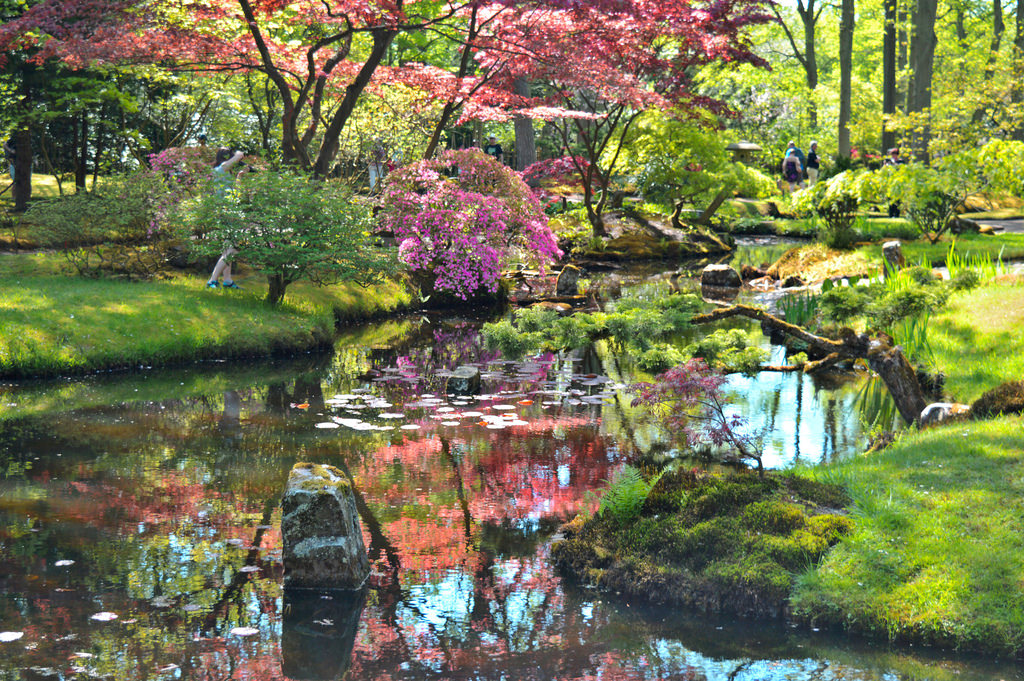 4. The Amsterdam Forest in Amstelveen

The Amsterdamse Bos literally translates into “The Woods of Amsterdam” (although it is mostly located in Amstelveen). It is one of the largest urban parks in the world and features a petting zoo, lakes, meadows with Highland cattle (and baby calves in spring), a well as a special cherry blossom area. The Kersenbloesempark (Cherry Blossom Park) at the Amsterdamse Bos is probably the best place to see cherry trees blossom in Holland. The 400 sakura that trees stand at the Kersenbloesempark were a gift from the Japan’s Women’s Club (JWC) in 2000. The Kersenbloesempark was initially planted in celebration of 400 years of cultural ties between Japan and the Netherlands. Amstelveen is home to a community of about 1700 Japanese expats, the largest Japanese diaspora in Europe. 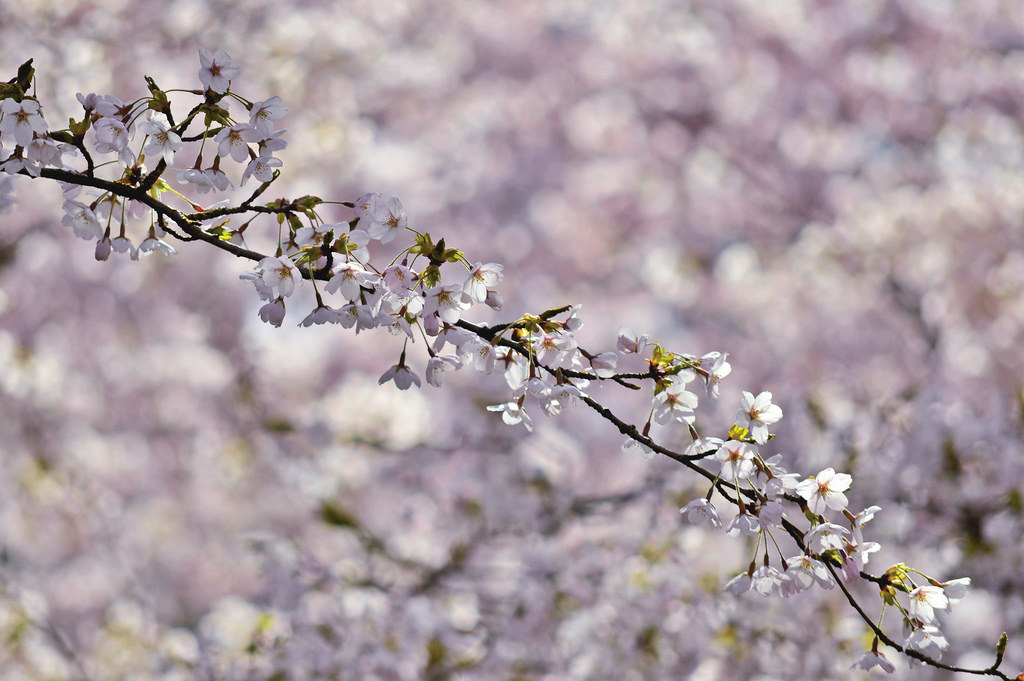 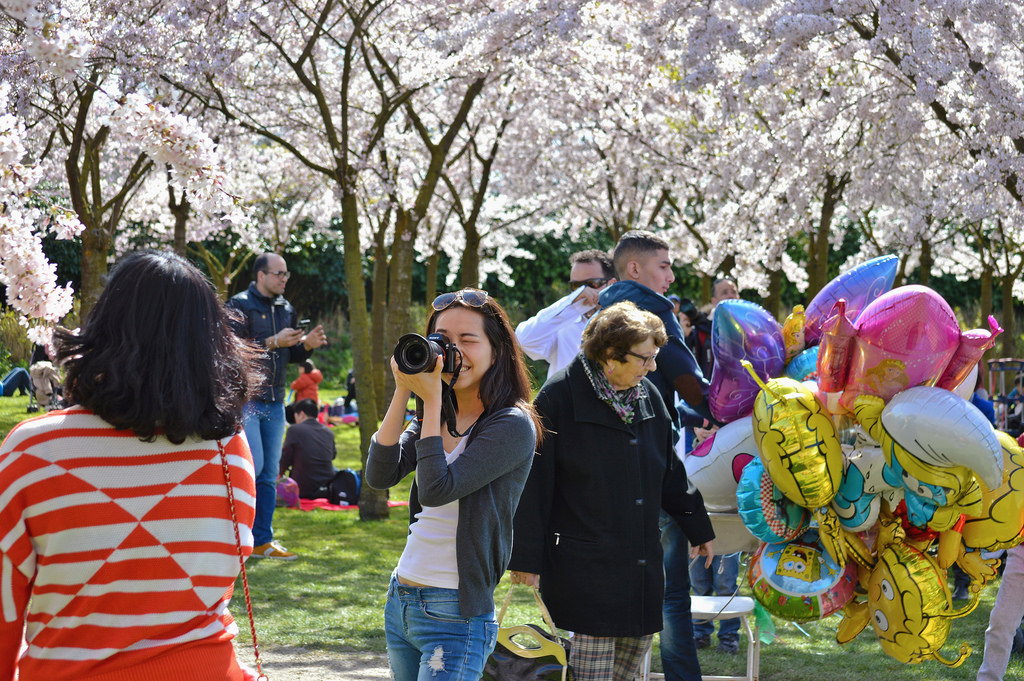 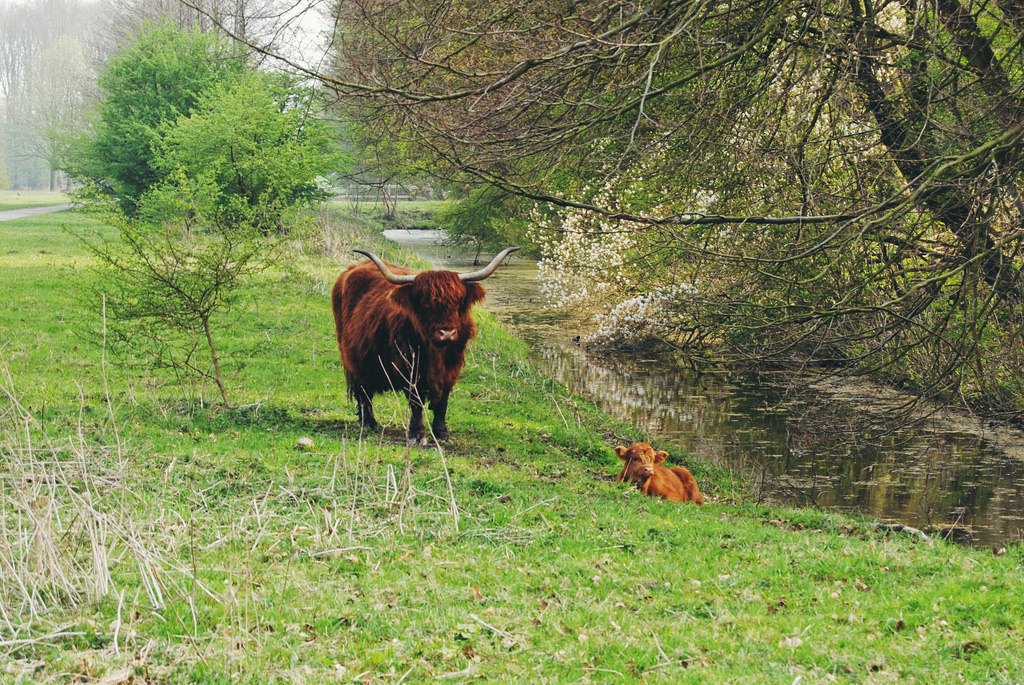 5. The Westerpark in Amsterdam

The Westerpark in Amsterdam is an urban park with a history that dates to the mid-19th century. It has since doubled in size and has become a cultural hub for regularly scheduled concerts, conferences, and markets. The newer half of the park also features a path lined with several cherry trees, creating a temporary cotton-candy look. Clearly, it’s the perfect setting for a picnic underneath the pink blossoms.

+  A Lost Civilization: How to Trace the Ancient Etruscan History in Volterra 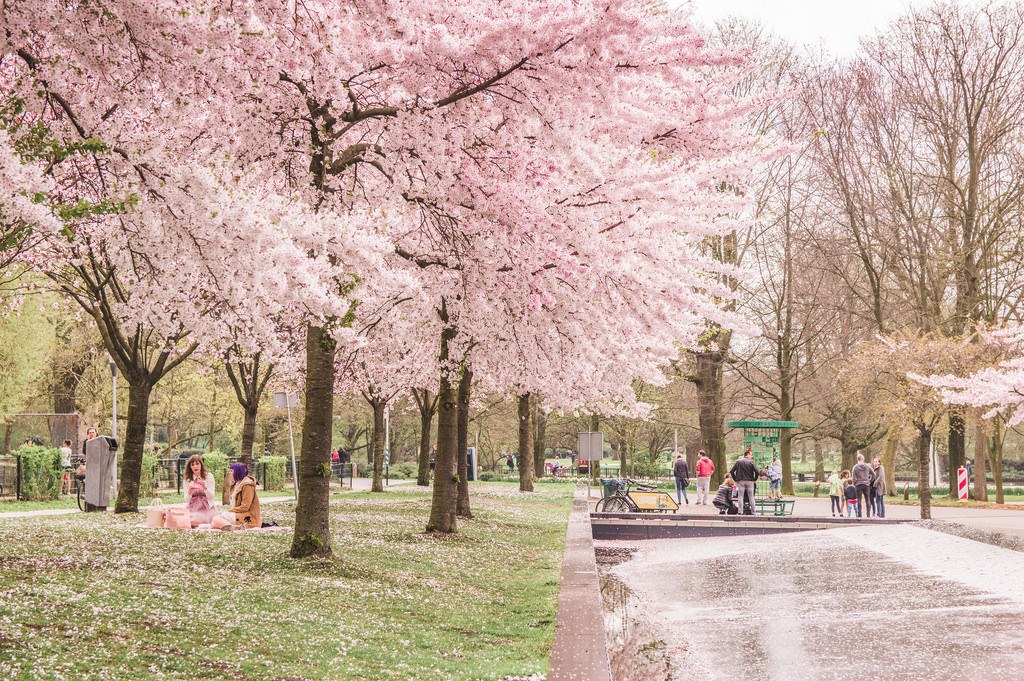 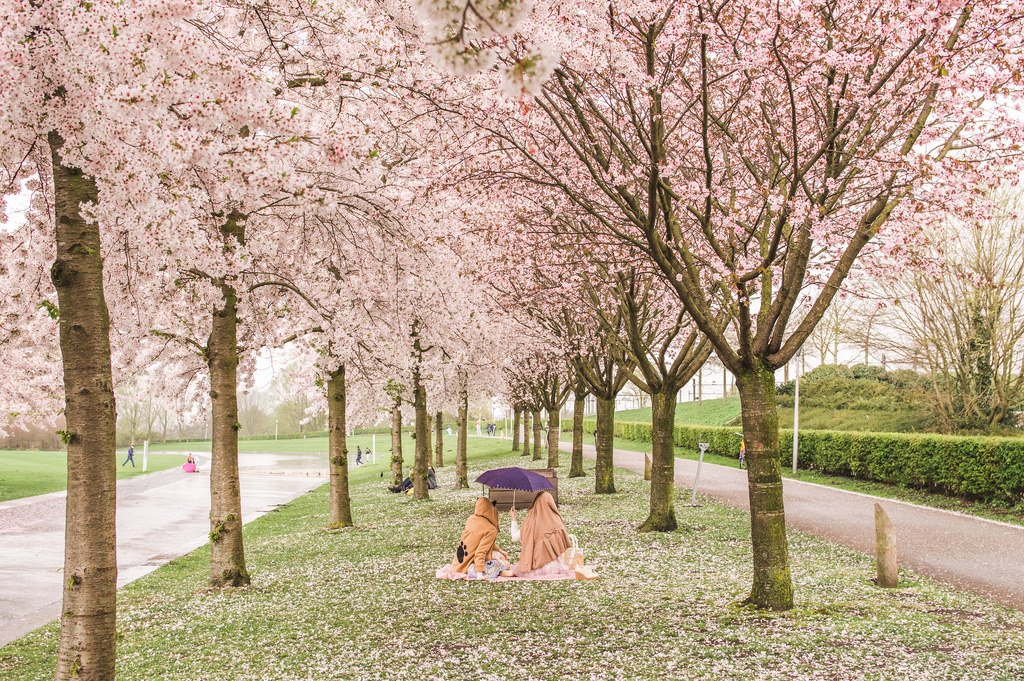