We’ve made it guys: it’s finally 2018! I hope you’ve all enjoyed a wonderful festive season and are happy about starting a brand new year. Before we begin sharing new exciting stories here at Globonaut, we thought it would be a great idea to look back on 2017. Thanks to the effort of all the bloggers and translators, both our audience and team are steadily growing. We welcomed three new members to the crew and also started our the Love Letter Project! It’s been about 1.5 years since our official launch and, this year, we added 61 new articles in both Dutch and English. So, for today, let’s reveal which articles were your 10 favourite stories of 2017! 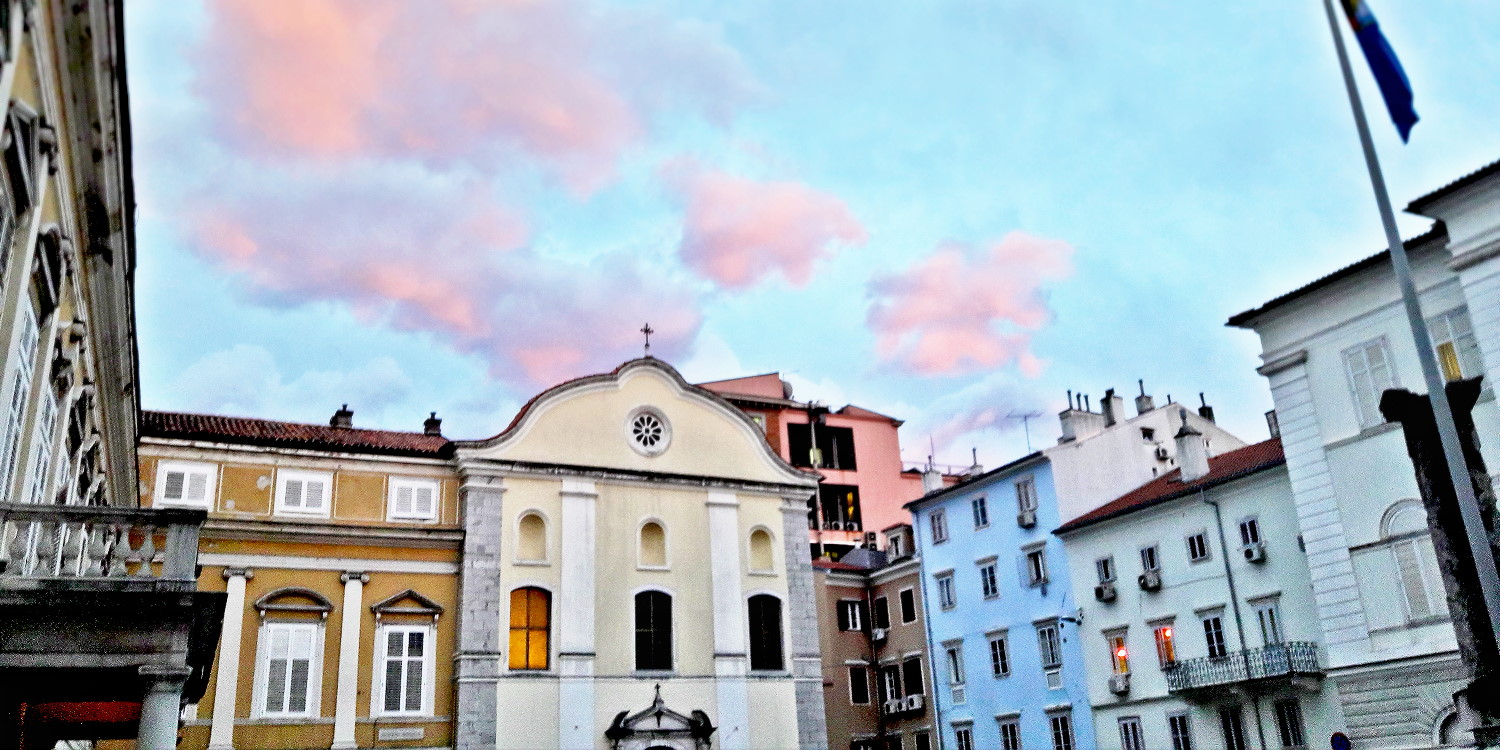 10. 5 Things You Can Do to Really Experience Croatia

If you can’t stop looking for the weird and the wonderful wherever you go, this article is a must-read in order to avoid the touristy clichés. Lana, our expert on anything Croatia-related, wrote the definitive guide to five things you can do (for little or no money at all) to really experience the country. 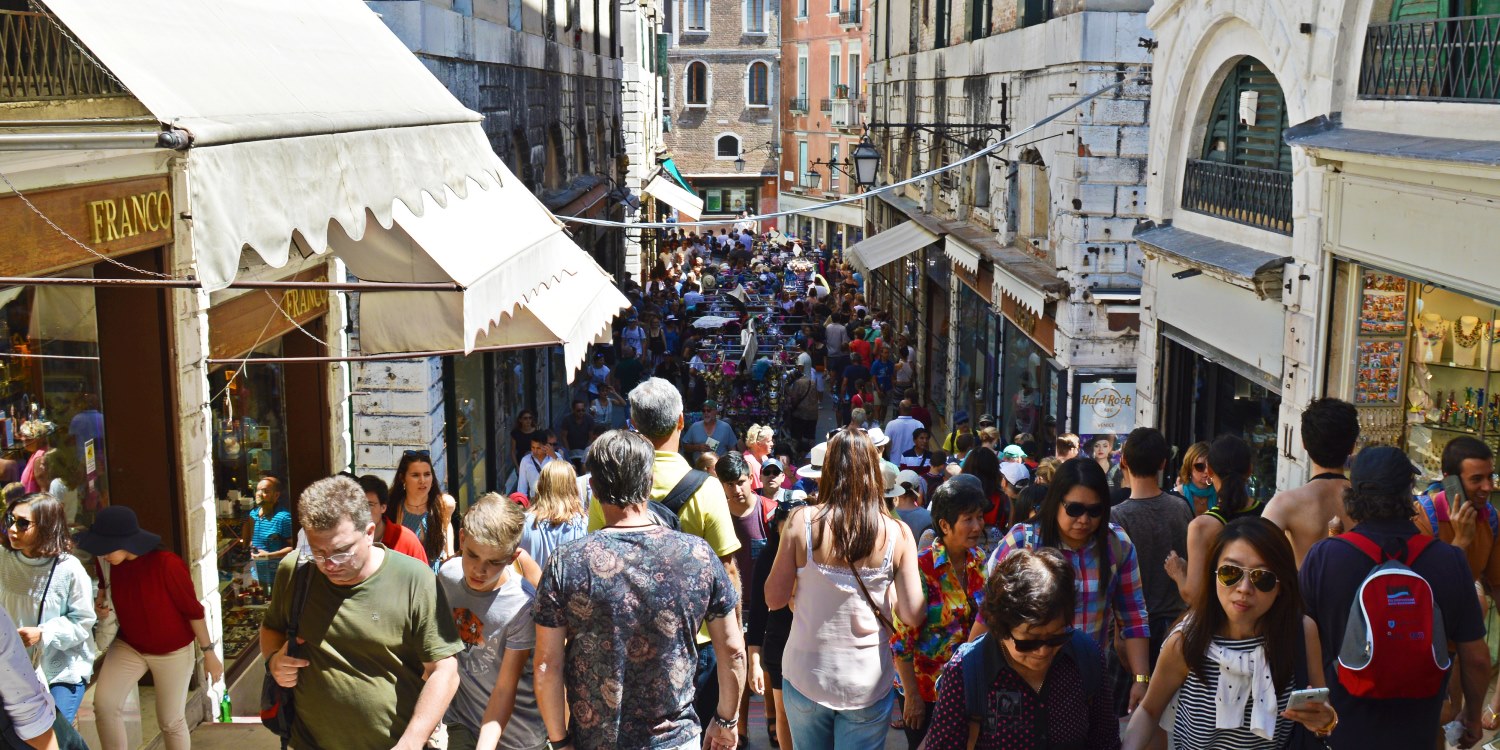 9. How Venice is Trying to Stop Tourists from Ruining the City

Venice is one of the most iconic tourist destinations in the world. The ‘picture-perfect’ city has become such a popular attraction that the staggering amount of tourist is starting to have serious negative consequences. From jumping into the Grand Canal, resting and having picnics in private doorways, to sightseeing in swimming trunks and bikinis: Venice has seen it all. After visiting the city, Roselinde wrote a story about Venice’s struggle with overtourism. 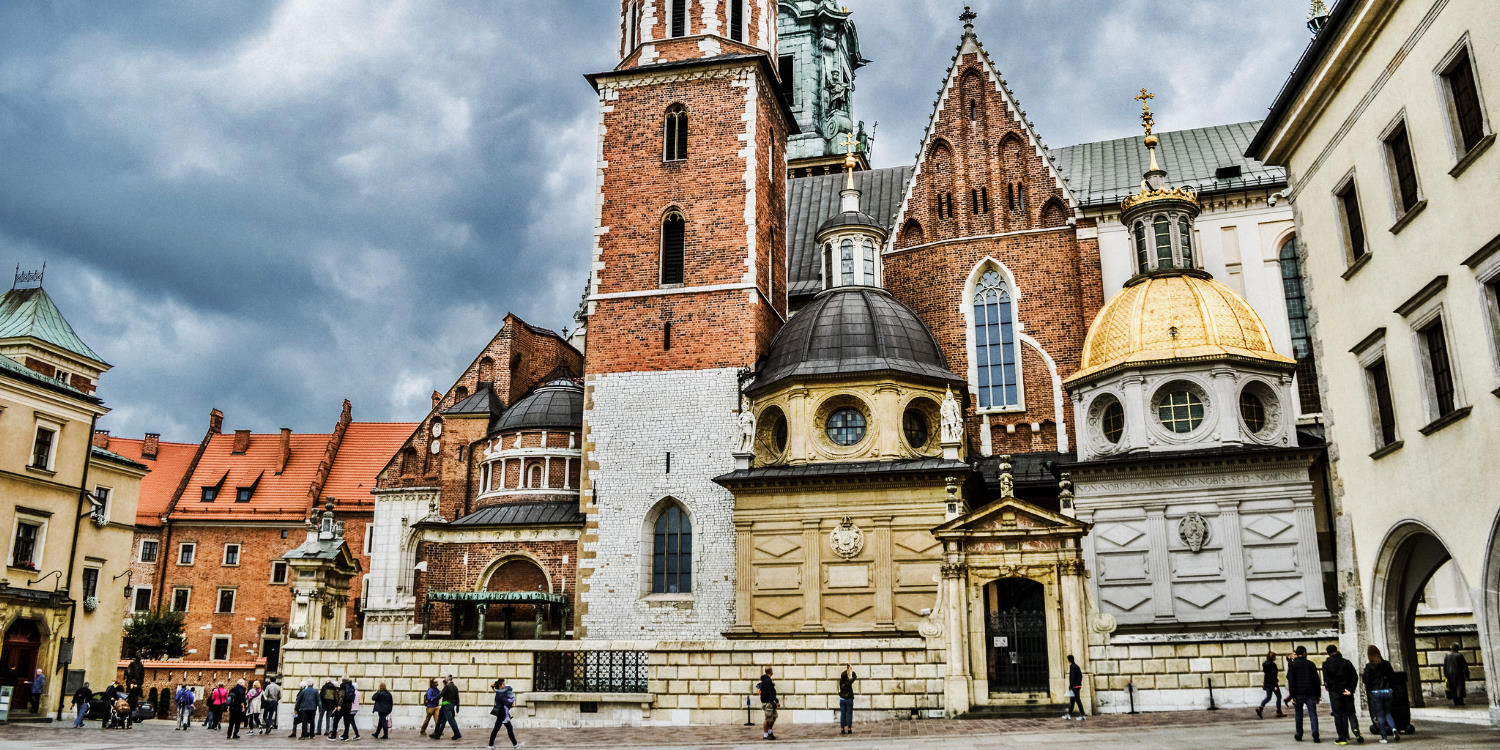 8. Ghost Stories from Around the World

October is the best month for anything spooky, so this year we uncovered some of the most mysterious ghost stories from cities around the world! Roselinde decided to research six different places that she recently visited. Most of these touristy locations would normally never be associated with death and murder, right?

+  6 Hidden Ghost Stories from Cities Around the World 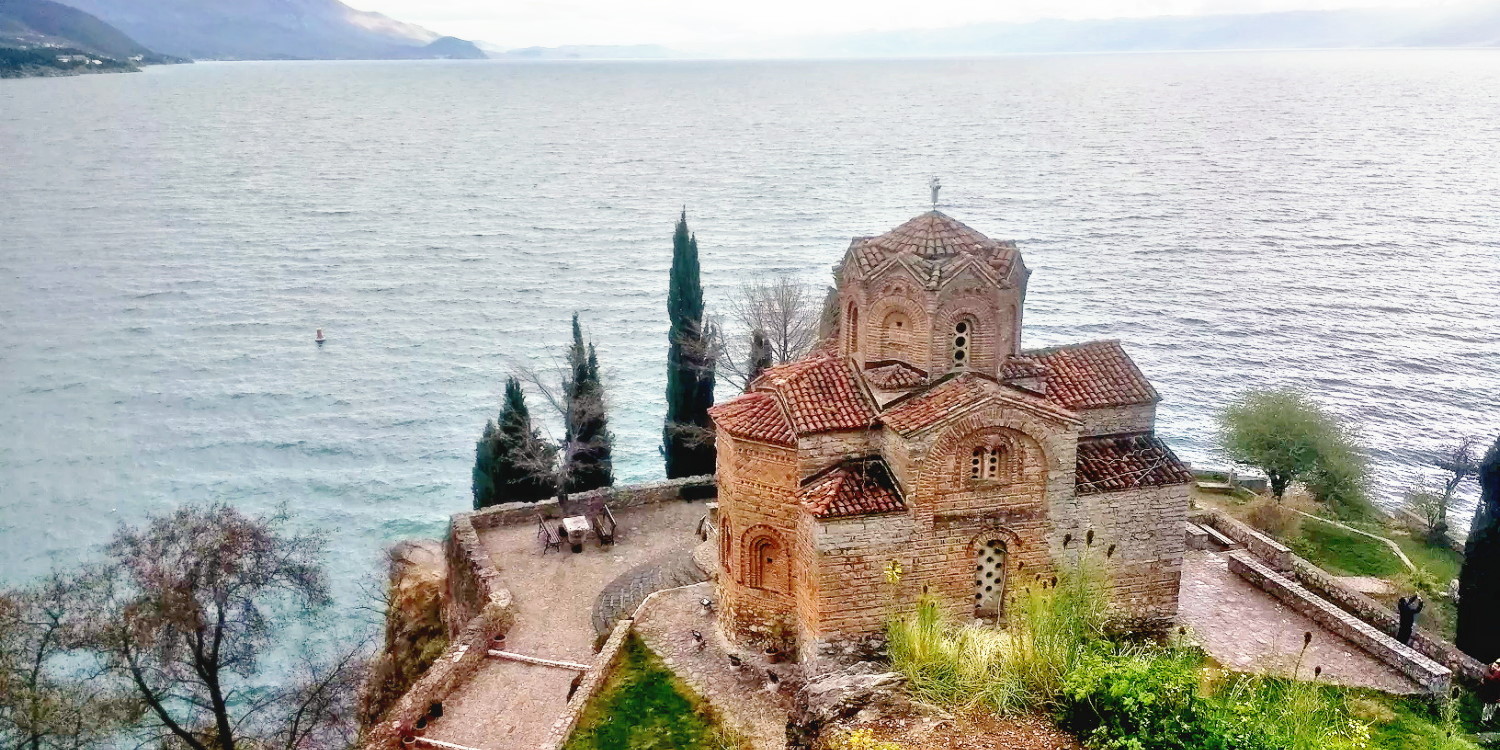 7. Why Visiting Macedonia and Kosovo is Worth It

A few months ago, Katja was waiting in her Berlin apartment for feedback on her thesis when she spontaneously decided to book a flight to Skopje, the capital of Macedonia. She decided to keep the momentum going and planned as little as possible, basing her decisions on the people she encountered along the way. This turned out to be a great decision. 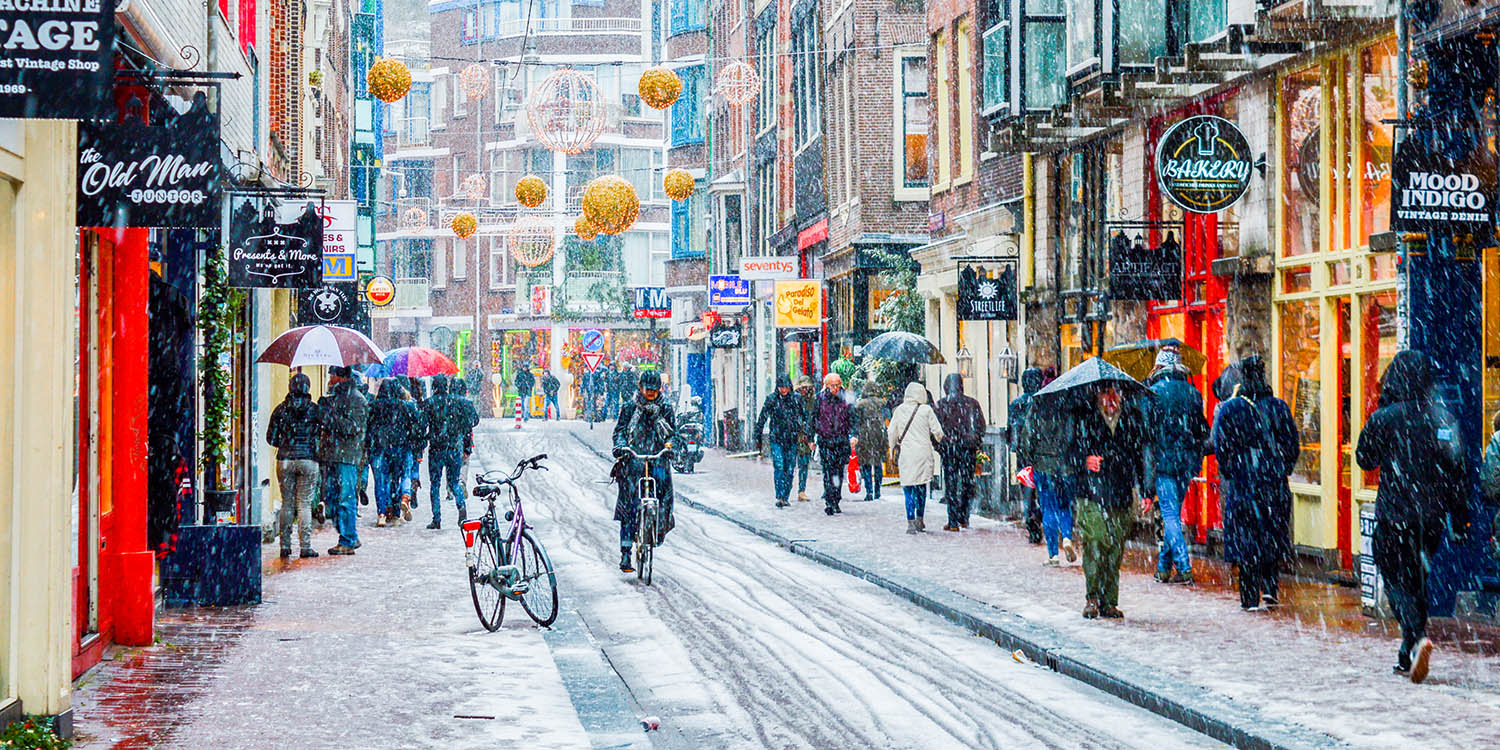 6. 15 Dreamy Photos of Snow in Amsterdam after a Winter Storm

Sure, Amsterdam is a gorgeous city in any season. Now imagine Amsterdam in December, full of Christmas decorations AND a thick layer of powdery white snow. This article landed on number 6, so we probably weren’t the only ones who fell in love with the rare sight of a snowy Amsterdam. If you haven’t already, check out these dreamy photos of the Dutch capital! 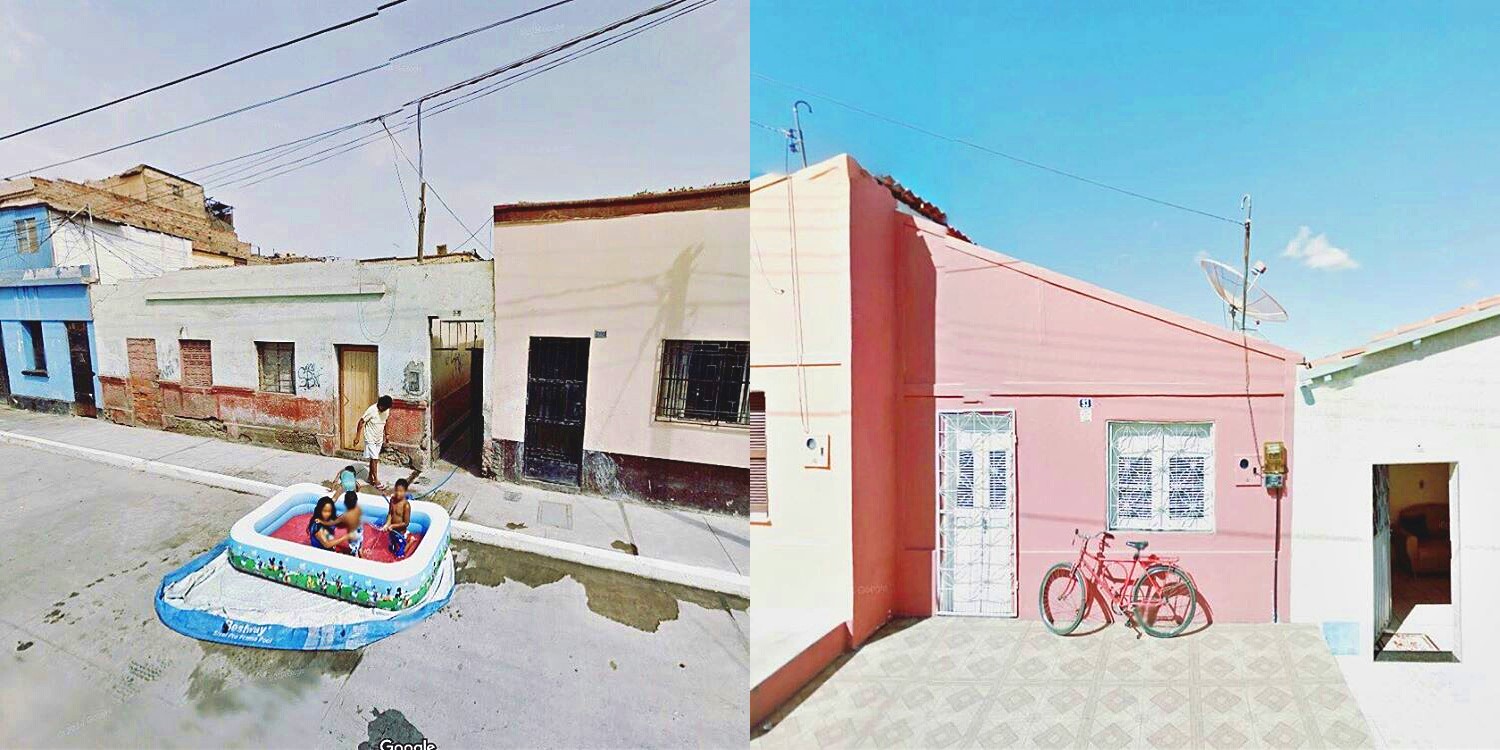 5. This Agoraphobic Traveller Explores the World via Google Street View

She travelled to Russia, Peru and Mongolia, but never left her house to get there. In 2017, the Agoraphobic Traveller (Jacqui Kenny) made a splash in the Instagram travel community with her Street View portraits. Her posts aren’t just aesthetically pleasing, but they are also challenging established views on what it means to explore our planet in the digital age. What counts as travel in the 21st century? 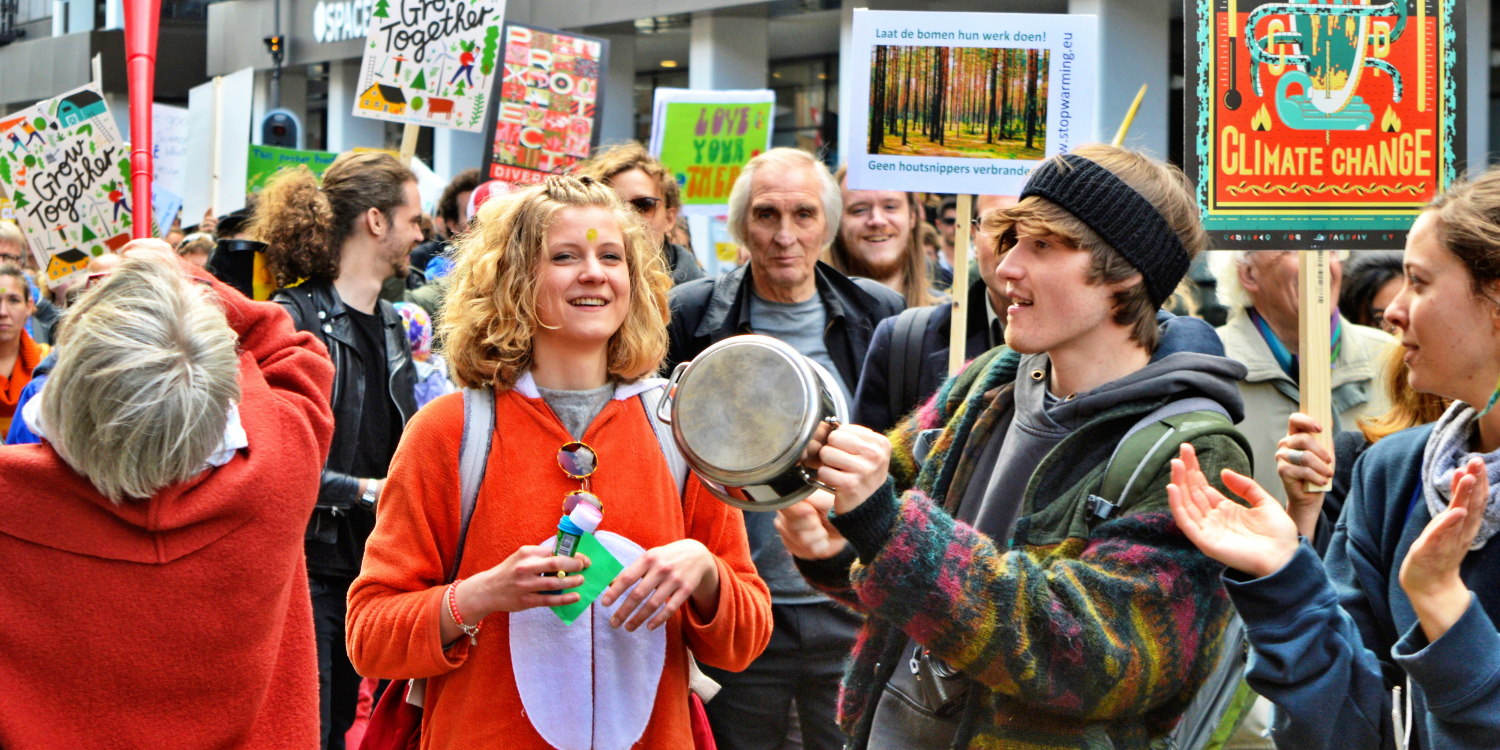 4. The Faces and Signs of the Amsterdam Climate March

April 29 was the day of the People’s Climate March 2017. Hundreds of thousands of people around the world decided to head to the streets and spread the message: we need to respect the Earth’s climate. We covered the streets of Amsterdam and shared the passionate faces and signs of the Amsterdam Climate March. 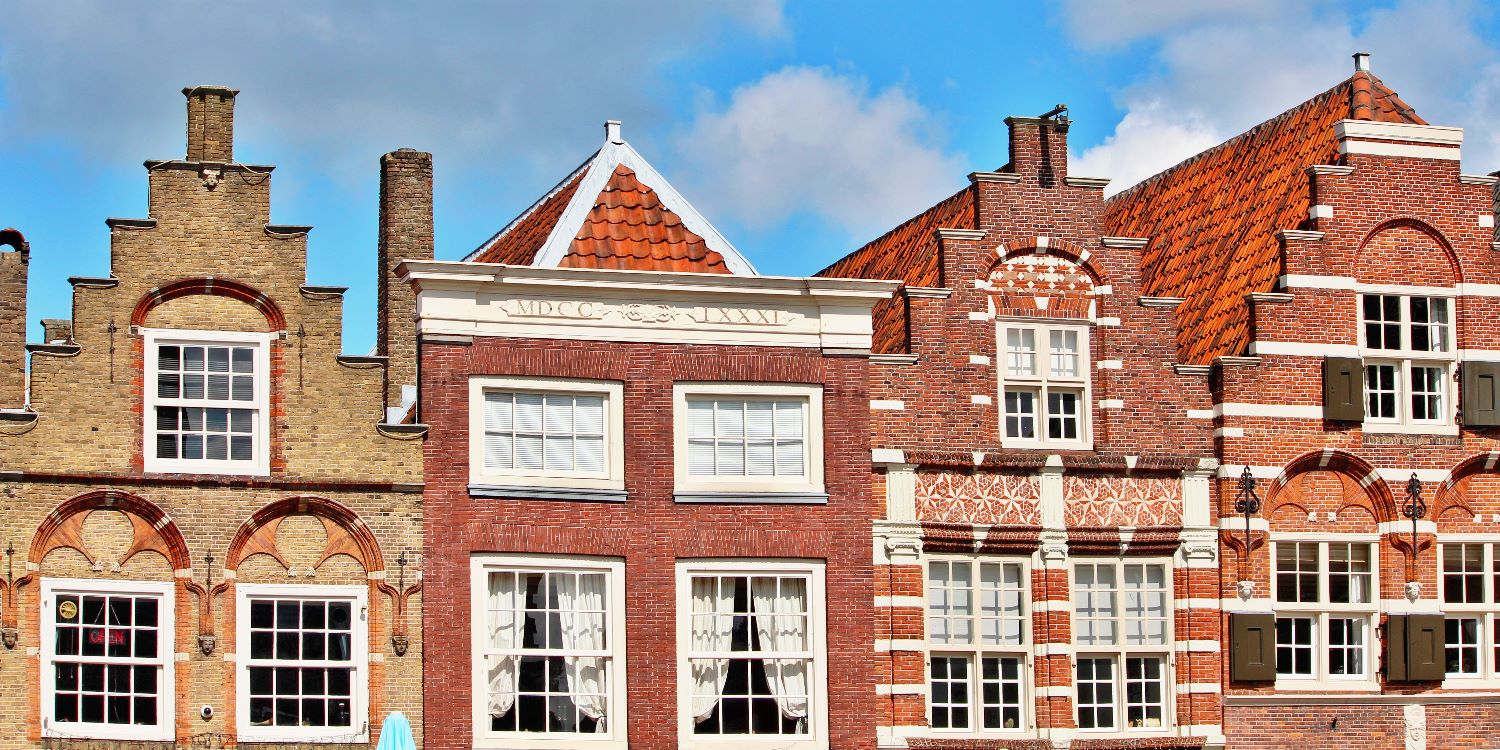 3. A Love Letter to Dordrecht

As part of the Love Letter project, Marijke wrote about her relationship with the city of Dordrecht. She shared her memories about riding on the back of her mother’s bike as a little girl, with her blonde ponytail waving in the wind. It looks like a lot of Dordrecht locals agreed with Marijke, because the letter became one of our most-read articles of 2017! 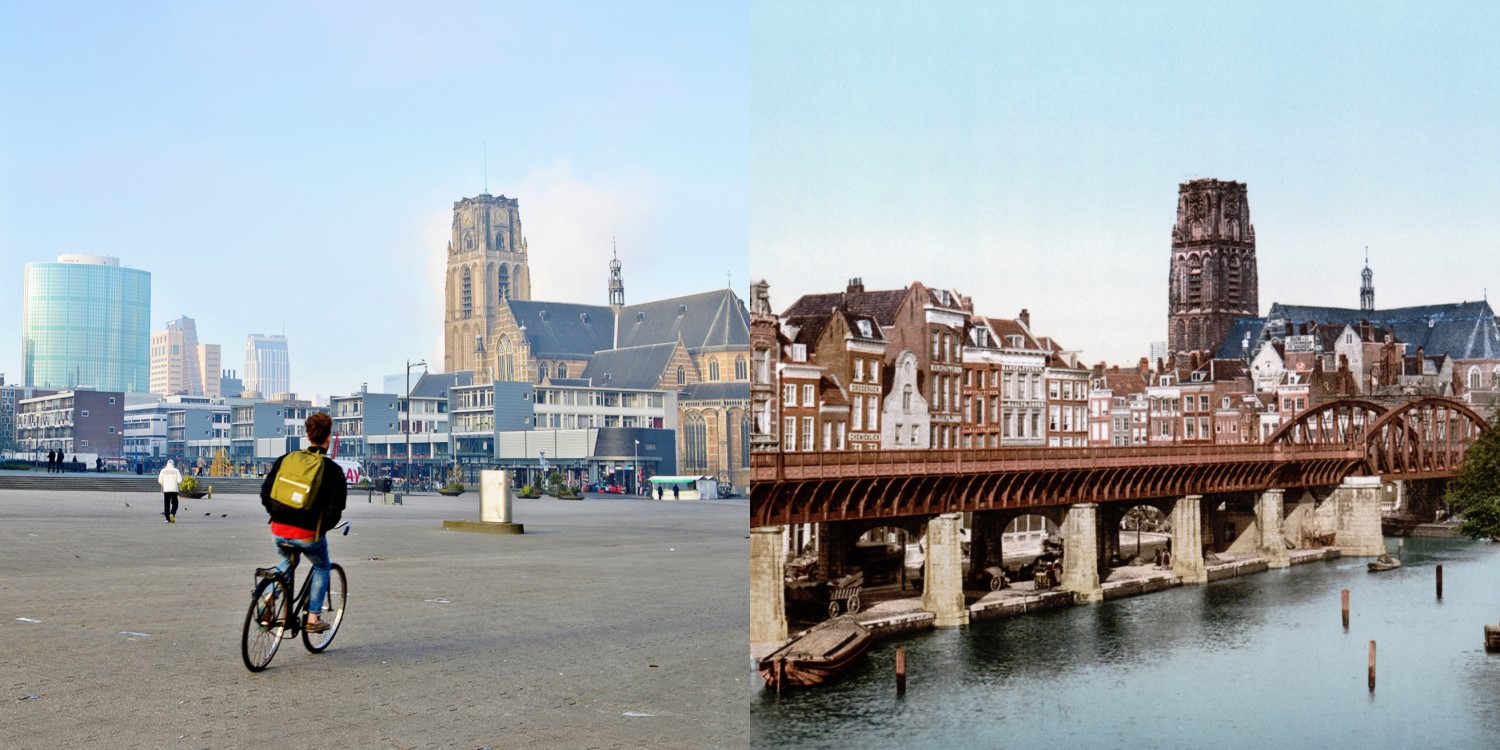 If you’ve ever visited Holland, you must have noticed that Rotterdam is a city like no other. You won’t find a similar urban vibe anywhere else in the Netherlands. Have you ever asked yourself why Rotterdam looks nothing like Amsterdam, Utrecht, or Leiden? Well, this is because Rotterdam experienced extremely heavy bombing during World War II. We couldn’t help but wonder: what did Rotterdam look like before World War II? 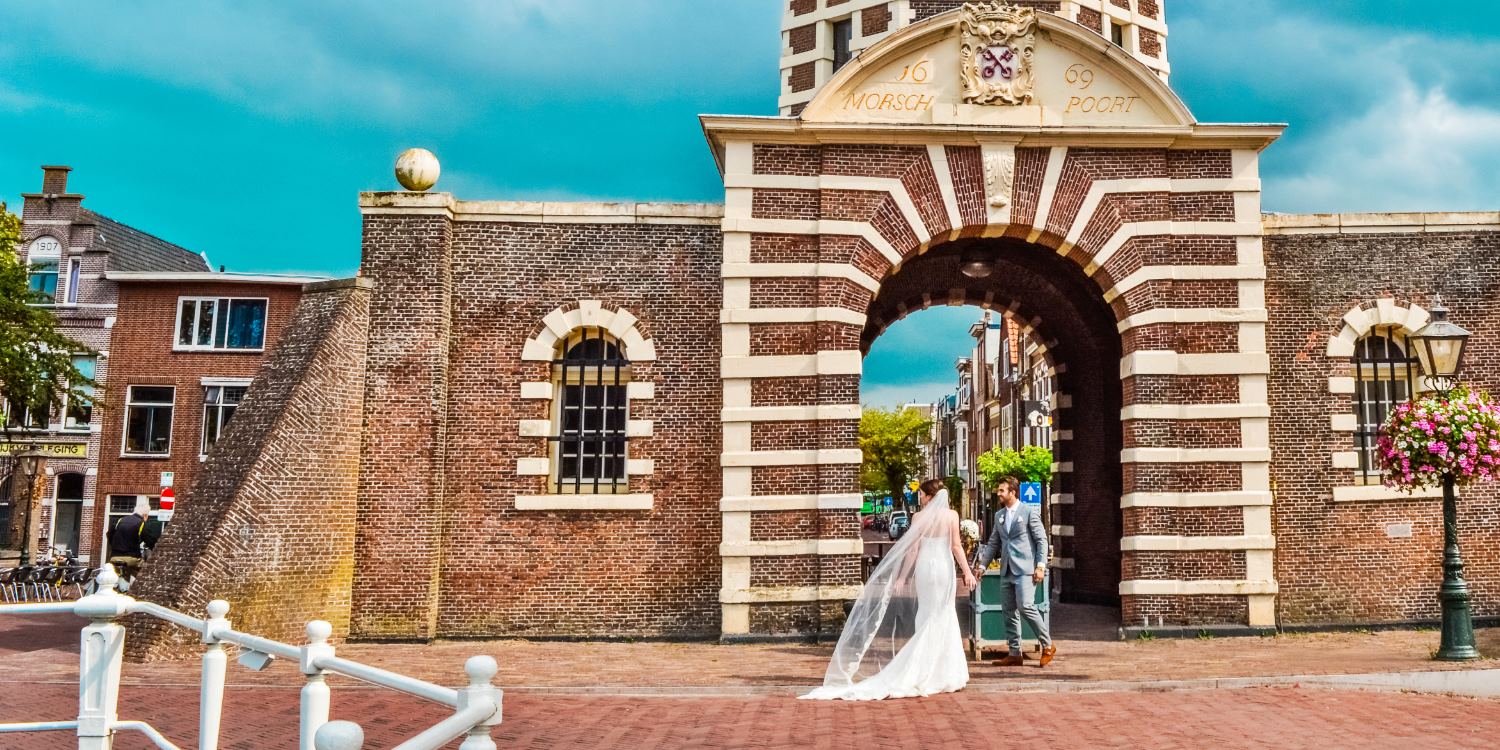 1. These 18 Photos Prove that Leiden is One of the Prettiest Cities in Europe

Clearly, Dutch cities have been scoring exceptionally well in 2017. Our best-read article (or actually, most-viewed) is a photographic ode to Leiden’s charming little streets. Roselinde hit the streets with Flora, a local, and captured the prettiest places in the Dutch city of Leiden. Give it a click if you’re curious!