Hate to break it to you, but your atlas is wrong. Now, this doesn’t mean you should just throw it in the bin: We’ve never actually succeeded in designing a perfect world map that is 100% accurate. It’s always been a challenge to depict the globe as a flat 2D image. One world map, however, seems to come pretty close to the ideal. The new AuthaGraph World Map by Hajime Narukawa recently won the 2016 Good Design Grand Award in Japan.

That doesn’t mean the AuthaGraph World Map solves all problems, since it doesn’t fully incorporate the cardinal directions (north, east, south, and west). Nevertheless, the map is travelling all over the internet and sparking new discussions about the inaccuracy of the Eurocentric Mercator projection. This is the design from 1569 that is still commonly used in Western countries. It’s the same map you still see on Google Maps and in classrooms today. What better time to expose a few misconceptions and talk about what the world map should actually look like? 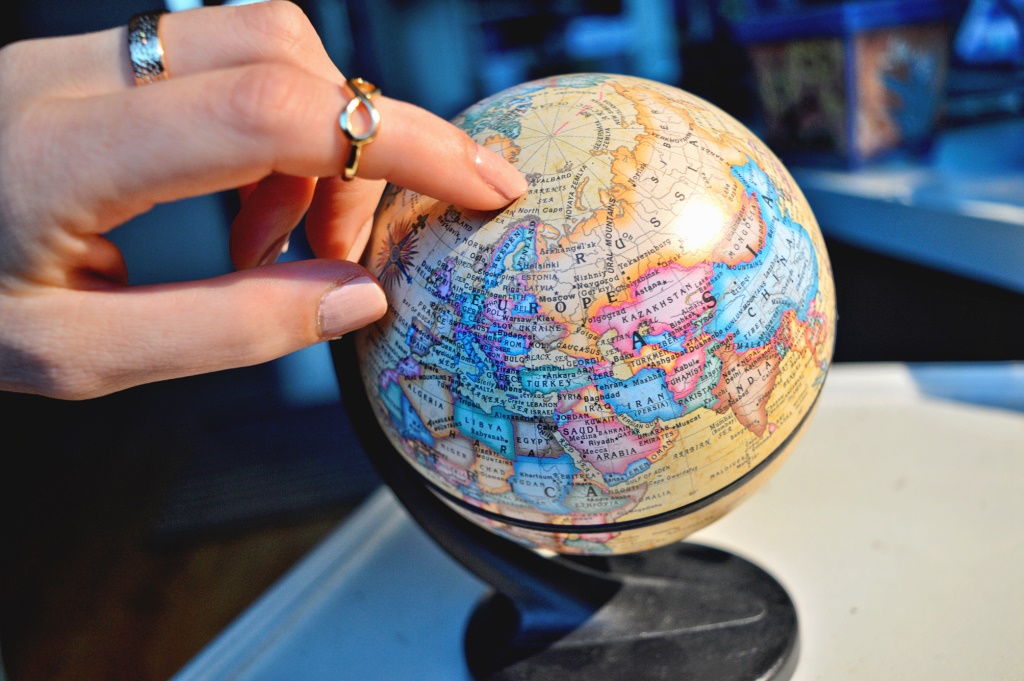 7 World Map Illusions: What the World Map Should Actually Look Like

If you want to know more about world map illusions, you can compare and see the real sizes of all countries on this handy website: The True Size Of… Did any of those facts surprise you or did you know most of them already? Would you want to switch out the old map for AuthaGraph map? Let us know about your thoughts in the comment section!