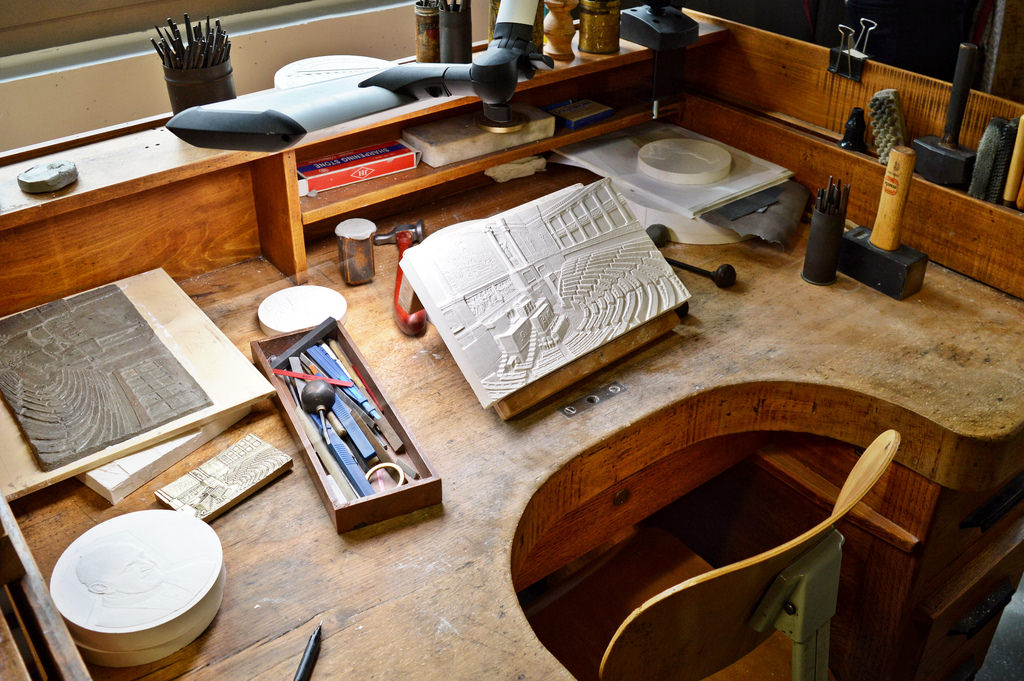 The Euro was introduced as an official currency in 2002. It is now used in over 20 countries in Europe. Europeans like me use them every day, but have you ever wondered how much work goes into designing every coin? Before coins are minted, they obviously need to have a design. I never really stopped to think about it until I visited the Monnaie de Paris, where I learned how euro coins are made.

Two sides to each coin

Each Euro coin has one side that is the same for every every country. This side shows a map of Europe. The second side of the coin, on the other hand, is different for each country in the eurozone. Each country chooses their own design, which means there is an incredible variety of euro coins in circulation at any given time. The design of the second side regularly changes, which is why most countries employ teams of professional engravers. 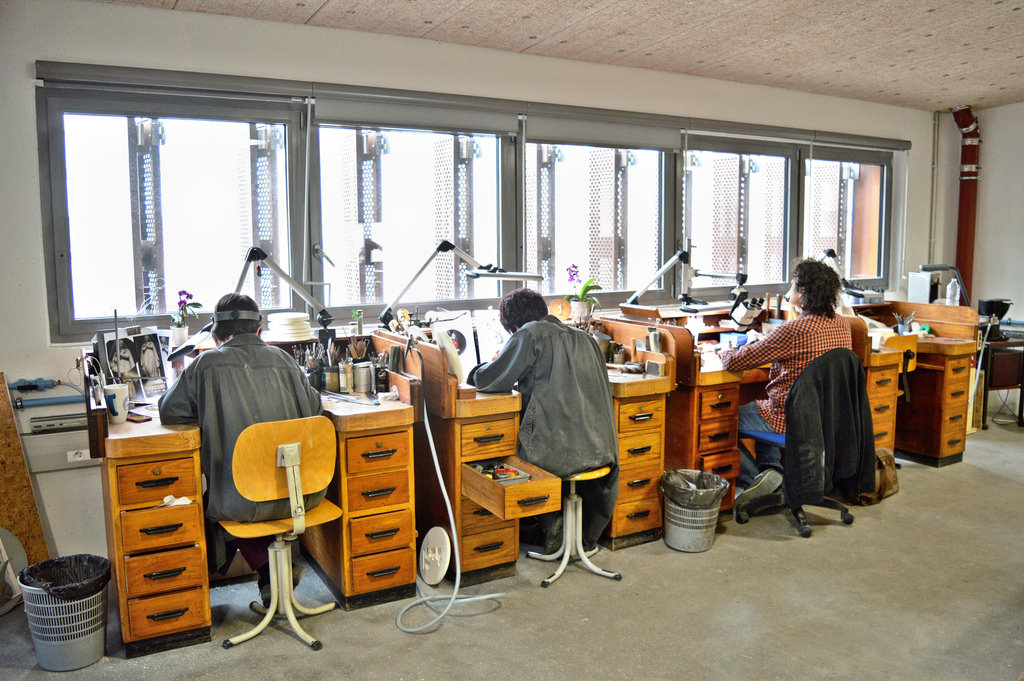 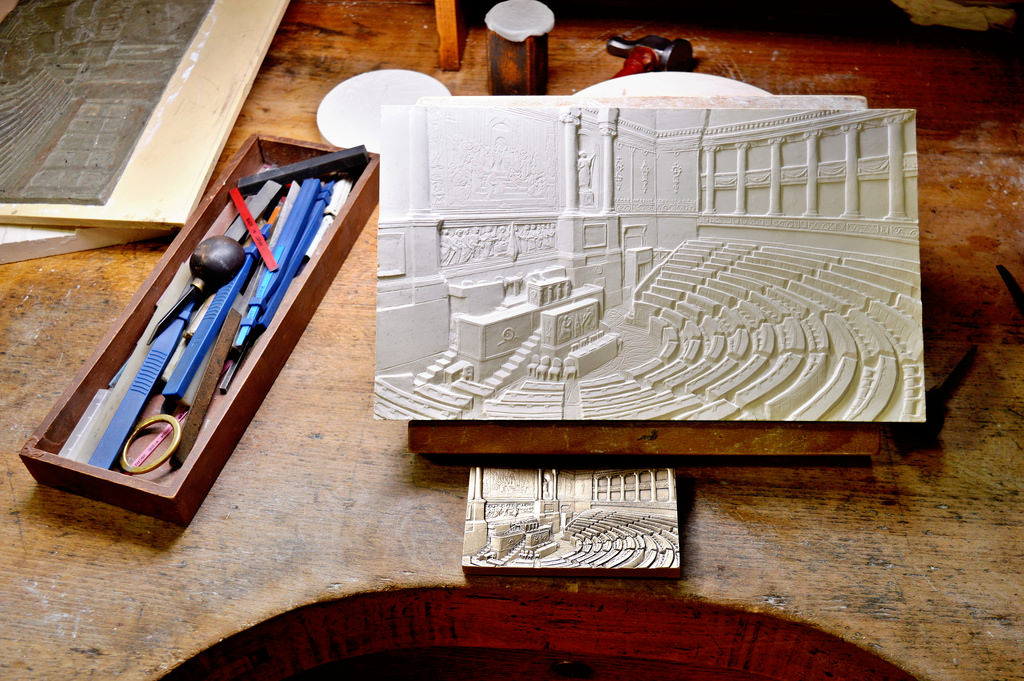 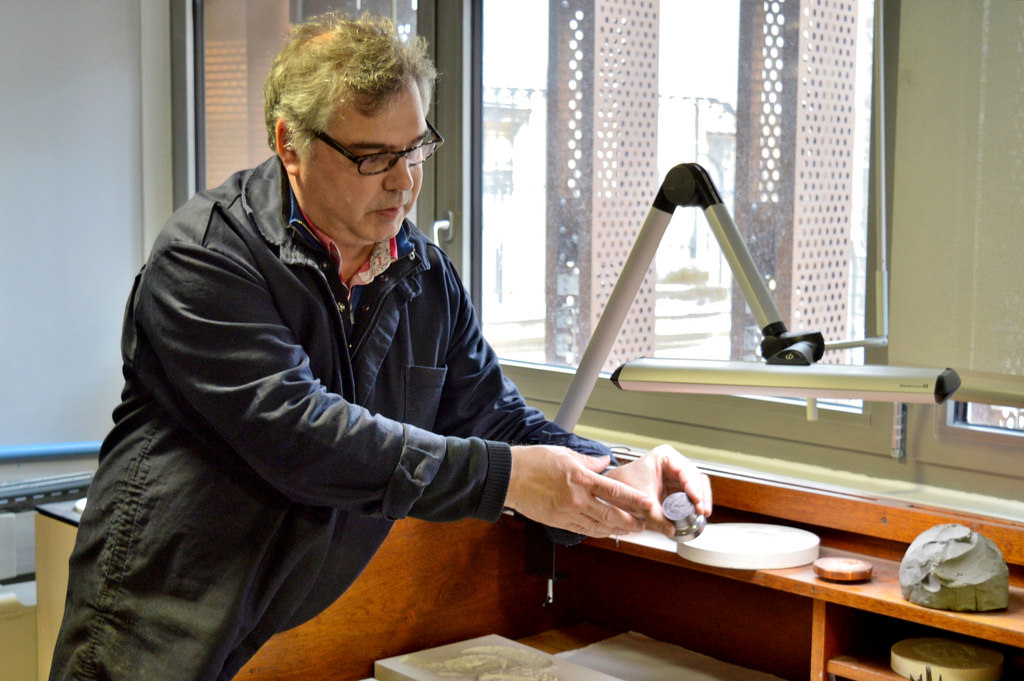 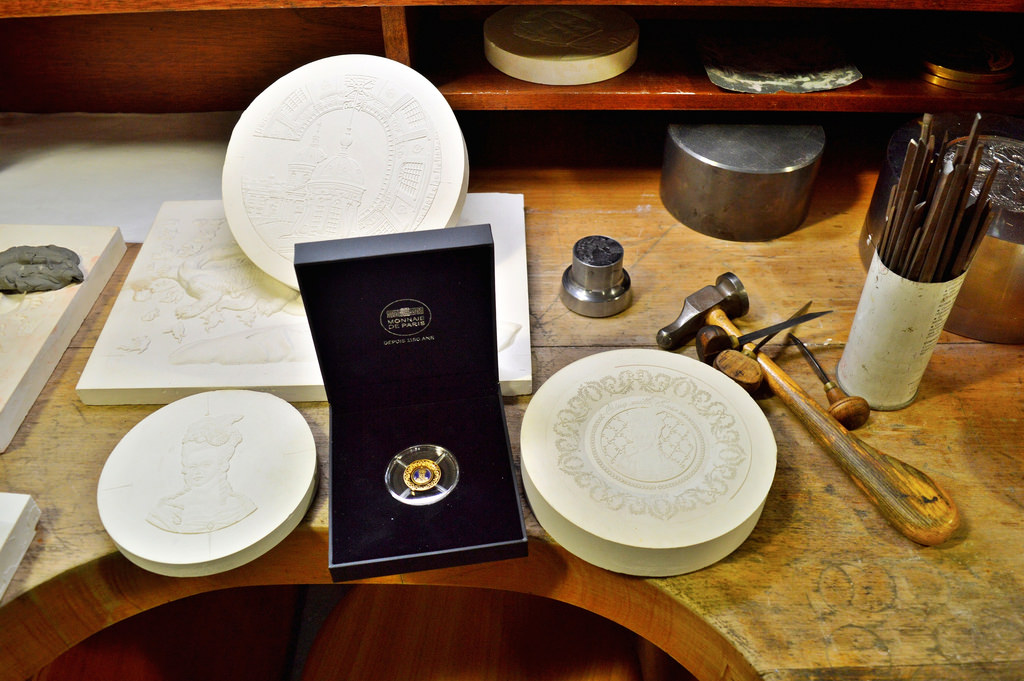 The professional engravers that work at the Monnaie de Paris first have to follow an education to become an engraver. Afterwards, they have to work as a full-fledged artist for at least 10 years. Then, they can call themselves a master engraver. When I was in Paris with Thalys and the Paris Tourist Office, I got to visit the engraver workshop and speak to one of the artists. He explained how euro coins are made. He told us that he first draws the design by hand, after which he converts the design into a digital drawing. The design is then made into a plaster template, like the one in the photo above. The plaster template then serves as a model for the smaller metal imprint. This metal imprint is sometimes called the “mother stamp.”

+  The Hidden History behind Angra do Heroísmo: Oldest City in the Azores 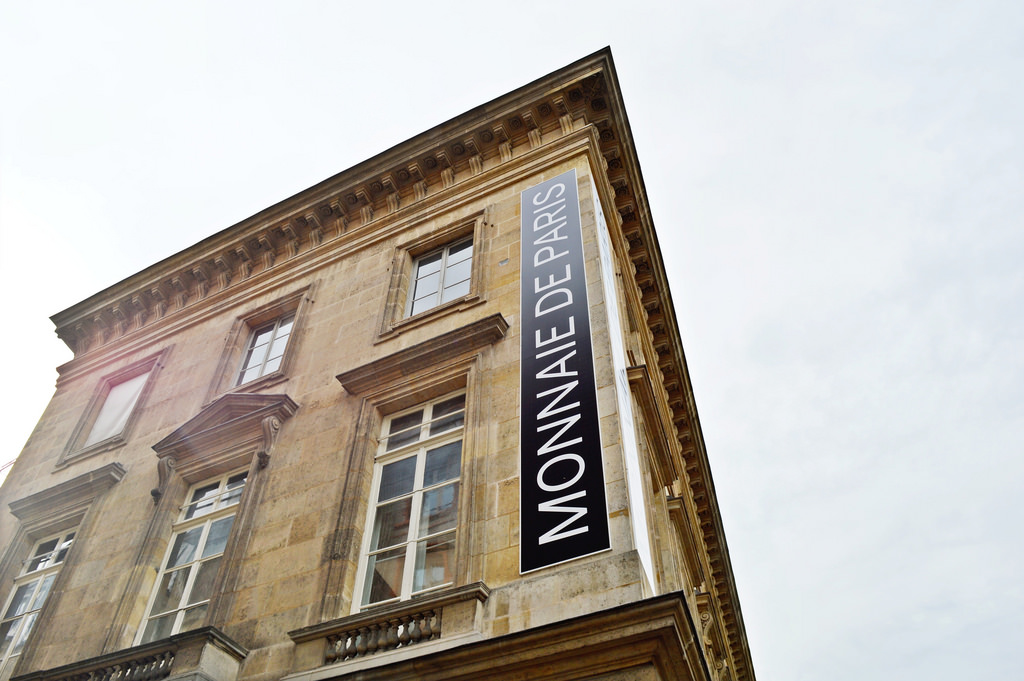 Nowadays, however, the art of coin engraving is threatened by plastic bank cards and online payment methods. The Monnaie de Paris has decided to revive the old craft with the launch of a new museum: Musée de la Monnaie. The museum is already open, but the renovation project’s completion and museum’s grand opening are scheduled for the first half of 2017. The museum will then offer tours through renovated factories and artisan workshops, as well as expositions about the value of craftsmanship for today’s society.