We all know that Paris can be very different from its stereotypical reputation as the city of romance and couture culture. The streets of the French capital can be terribly congested, filthy, and sometimes even plain dangerous. Still, every stubborn piece of fiction harbors a grain of truth. When you put on a proper pair of rose-tinted glasses, you will be able to see past the rough edges.

There is beauty in the disorderly. I always sense a strange kind of balance in the urban chaos that drives one of Europe’s major metropolitan areas. Life in Paris moves at a million different paces. Yet, it all adds up into the familiar murmur of la capitale. On the first few days of the new year, in January of 2018, I decided to try and capture a glimpse of everyday life in photos; fleeting portraits of the many stories that intertwine with the city of Paris. 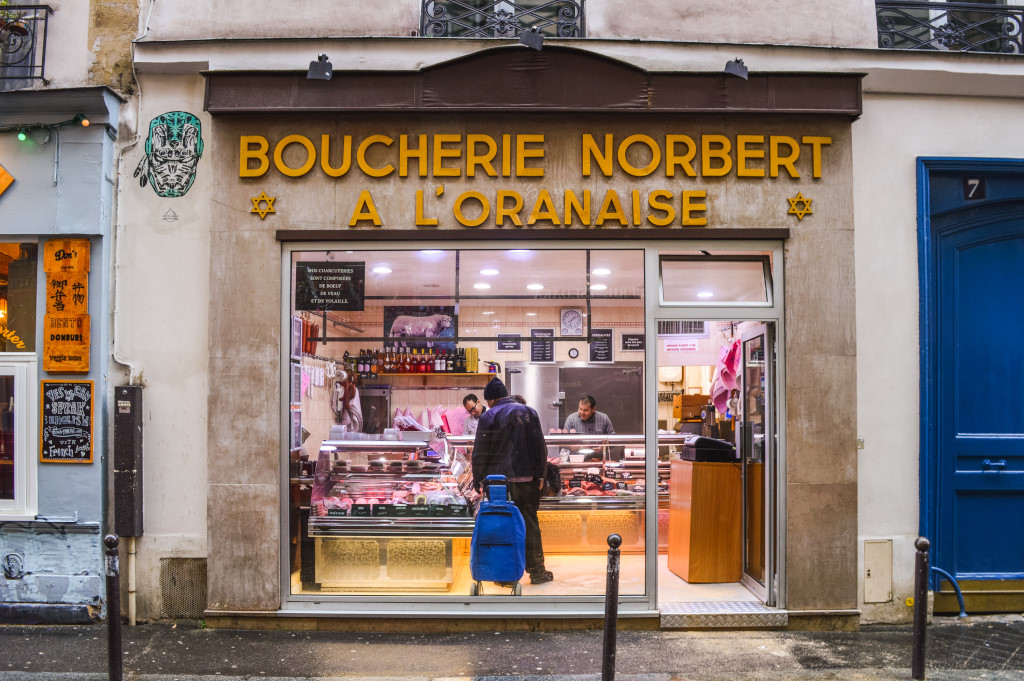 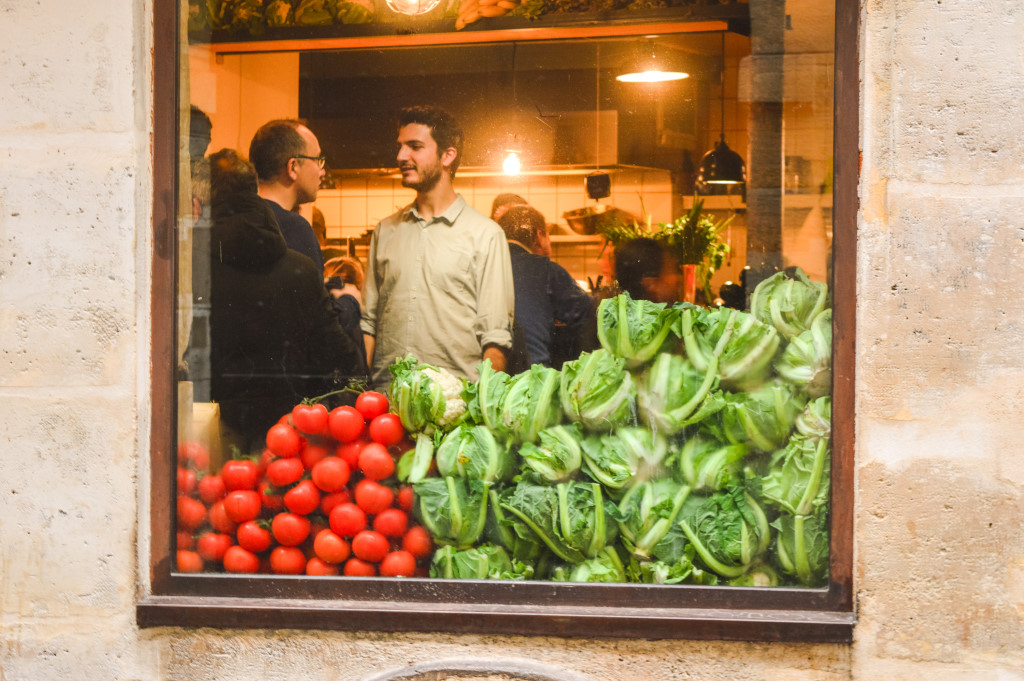 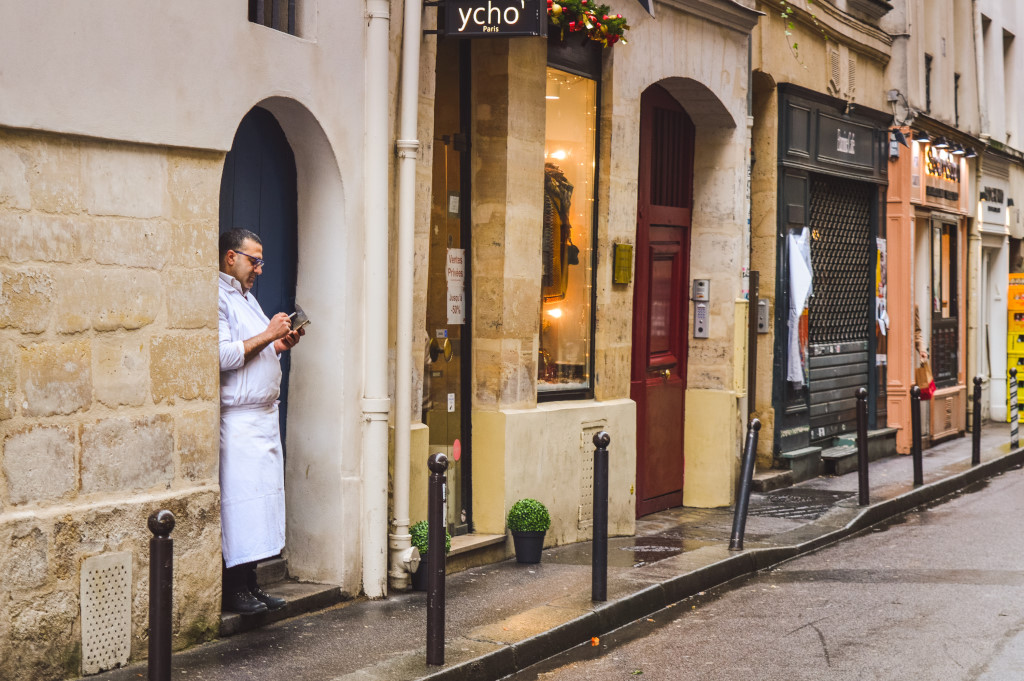 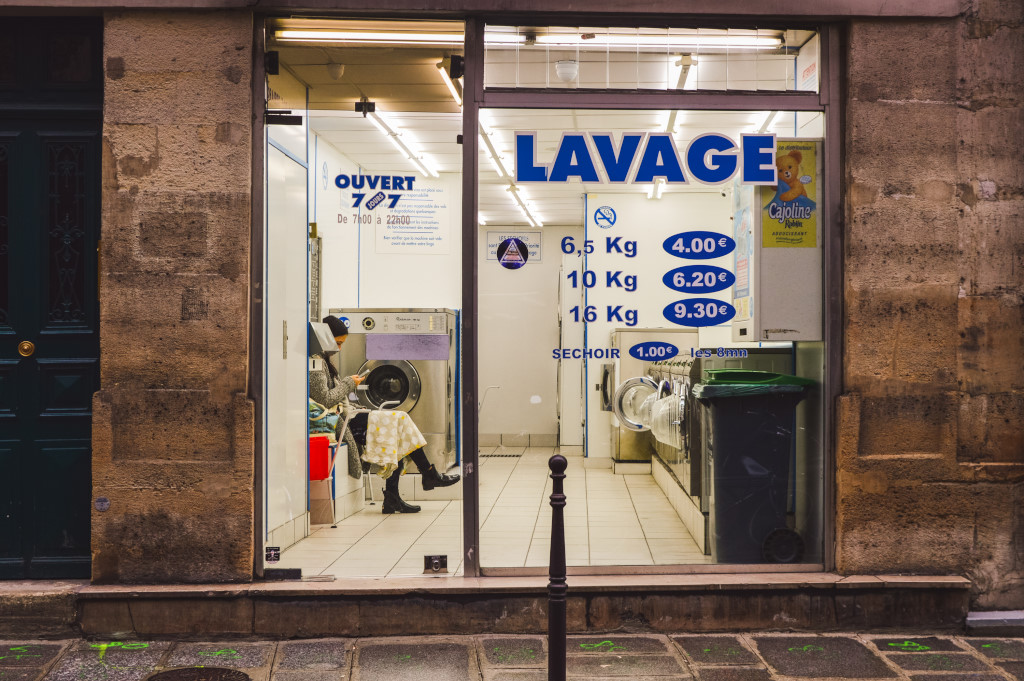 Le Marais is a 4th arrondissement neighbourhood with medieval origins. The meandering streets are still full of historic facades and narrow passages. Later on, Le Marais transformed into the aristocratic district of Paris. The many monumental buildings are proof of its former inhabitants with sizable wallets, but all of this indefinitely changed after the French revolution. Since then, the district became known for its distinctly bohemian character.

Le Marais is home to what was once one of the largest Jewish communities in Europe. The locals called it “Pletzl”, Yiddish for little place.

Before the Second World War, especially in the 19th century, Le Marais was also home to what was once one of the largest Jewish communities in Europe. The locals called it “Pletzl”, Yiddish for little place. Despite suffering a great human loss, the district still possesses an incredibly lively Jewish food culture, due to many successful restaurants and typical boulangeries with loyal clienteles. 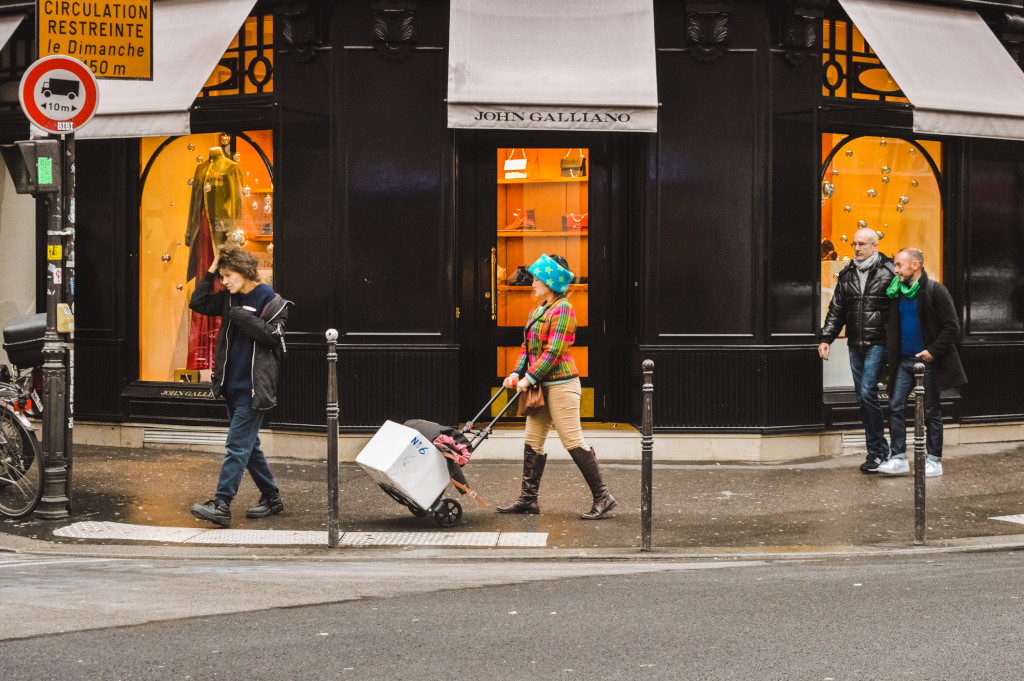 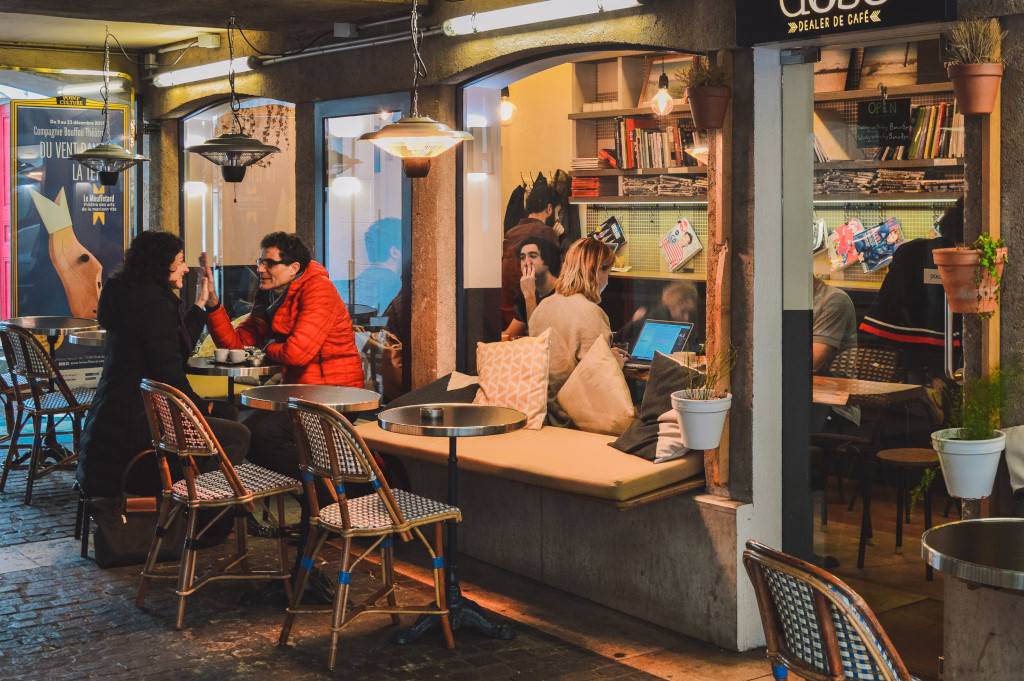 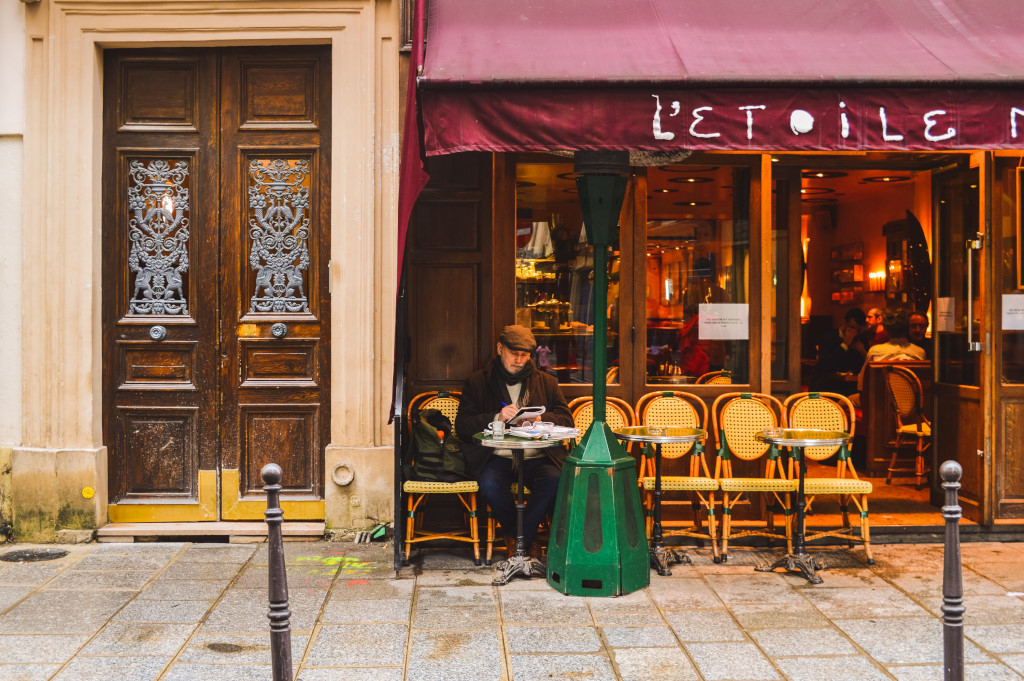 Sure, it’s a terrible cliché: drinking a cup of coffee at one of the sidewalk cafés and debating the dire state of politics with your closest friends. But the situational history that is tied to the Parisian café culture really does confirm the importance of this simple activity. Cafés have served as vital places in the Parisian social sphere for several centuries, functioning as a central meeting point for both networking and leisure.

From the 17th century onward, Parisian cafés have been the backdrop for countless philosophical debates, artistic gatherings, and even revolutionary meetings that later fueled the French Resistance. Though most of the time, cafés continue to be integral refuges where anyone can take a rest. Just to order nothing more than a much-needed cup of coffee or tea. Might as well spend a few minutes doing some delightful people-watching, while you’re at it. 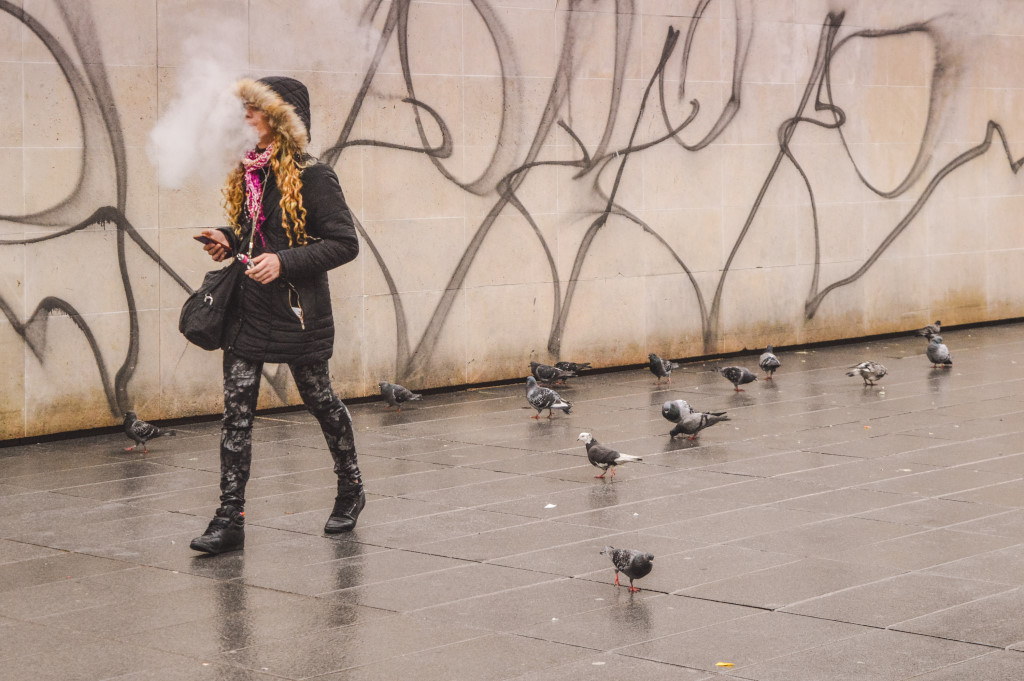 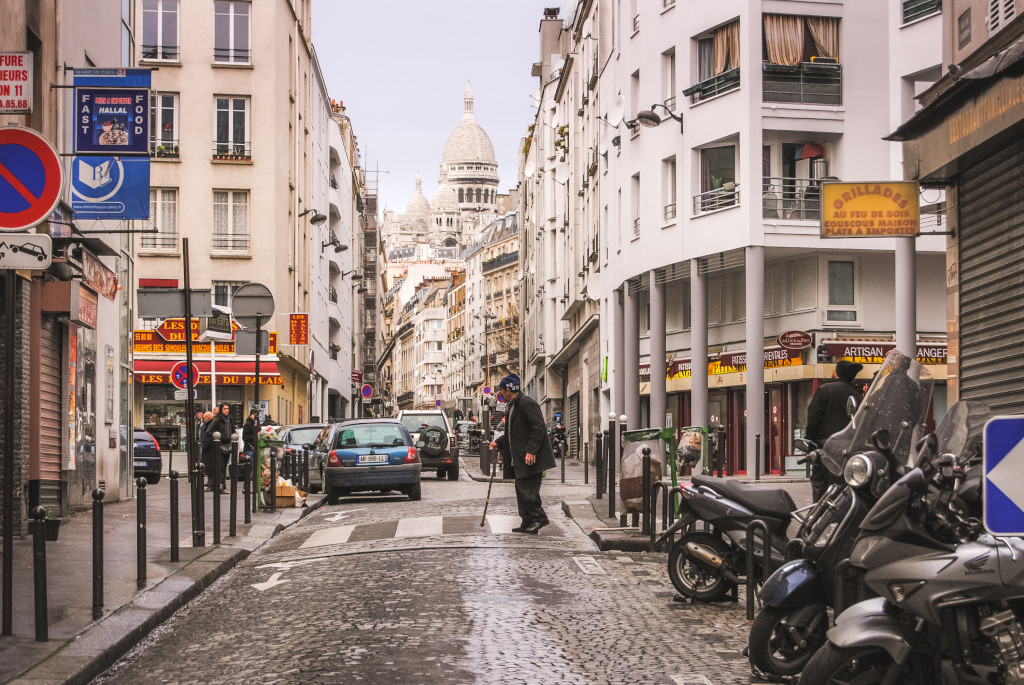 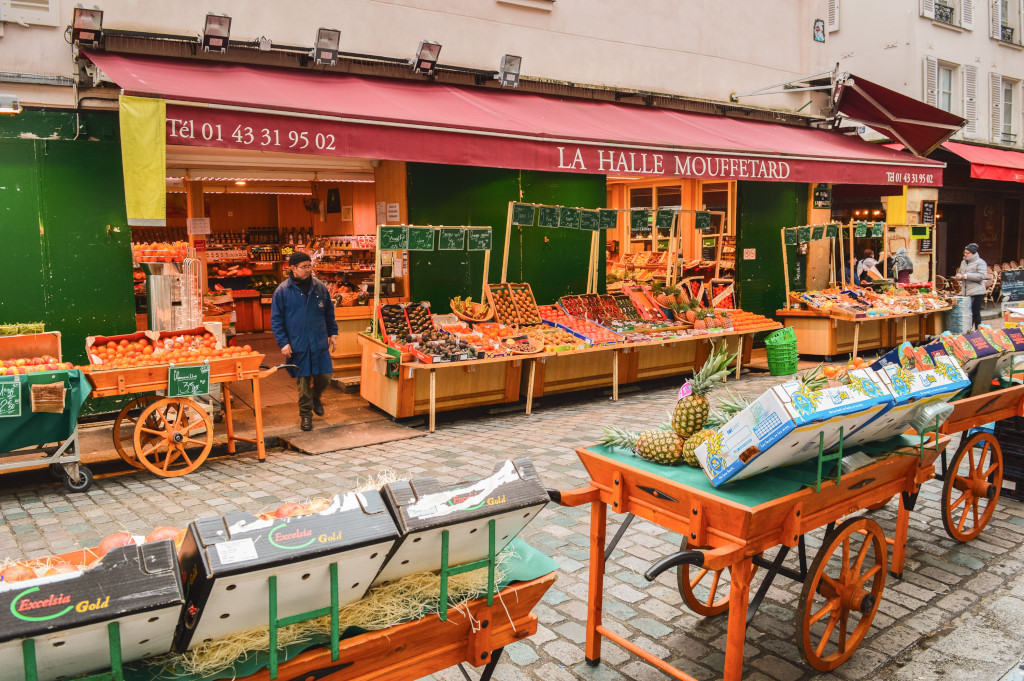 Today, Rue Mouffetard is an exceptionally photogenic corner in Paris. The seasoned vendors display a daily palette of glistening mangoes, tomatoes, apples, and fish. Where there aren’t fruits and vegetables, there are cosy restaurants, artisan bakeries, and cosy cafés. Rue Mouffetard is one of the oldest streets in Paris, and you might be easily fooled into thinking that the street has been a market place since Roman times.

In truth, Rue Mouffetard was far from a delectable oasis in previous centuries. The name “Mouffetard” actually references “mouffet”, or skunk in English. This moniker resulted from the many foul-smelling tanneries, dyeing workshops, and butcheries.

In truth, Rue Mouffetard was far from a delectable oasis in previous centuries. The name “Mouffetard” actually references “mouffet”, or skunk in English. This moniker resulted from the street’s many tanneries, dyeing workshops, and butcheries. All of these establishments regularly produced rather pesky odors, the story goes. 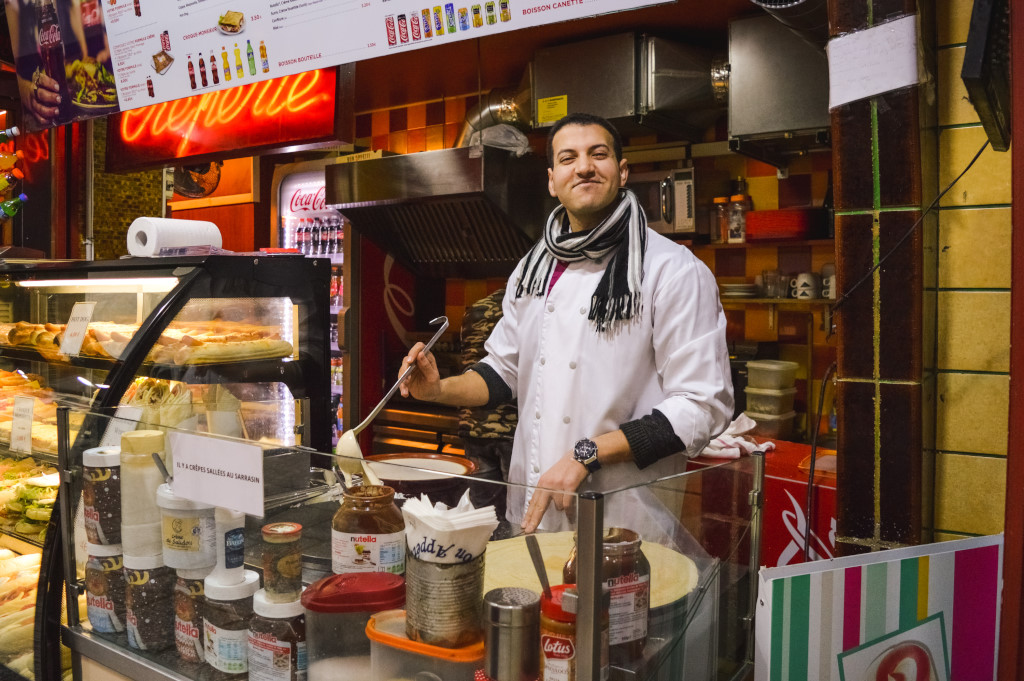 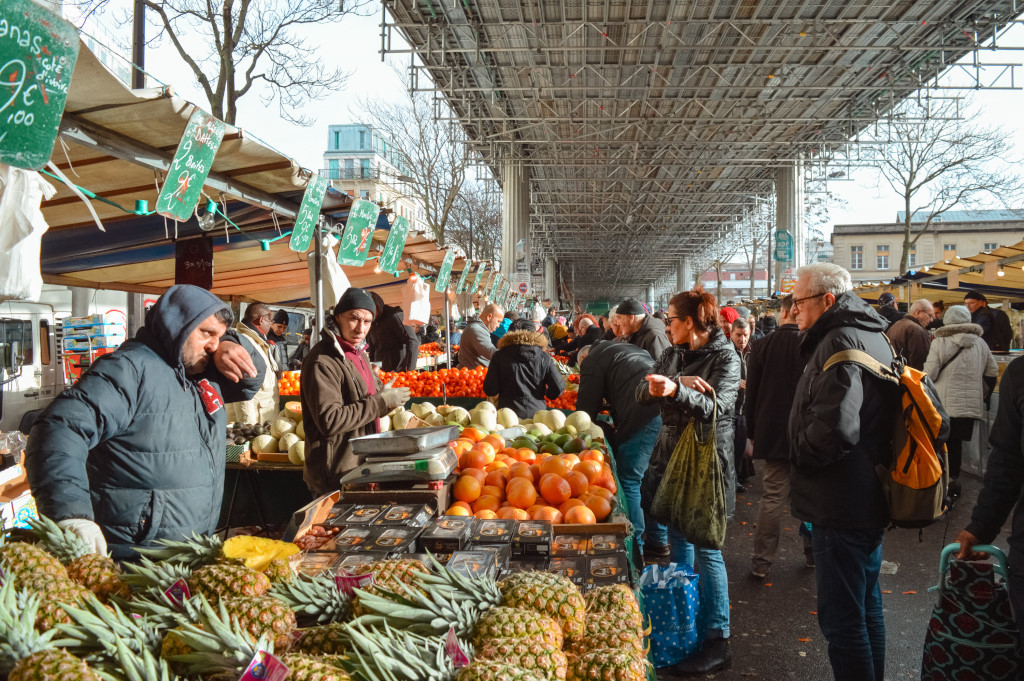 Every Wednesday and Saturday morning, the Marché Barbès re-emerges. You will find it hidden underneath the metro viaduct at Boulevard de la Chapelle, sheltered from the rain. The Barbès market is as far from a touristy highlight as you can probably get in Paris. It’s a no fuss, you get what you pay for kind of place, usually after a bit of haggling. Most of the time, people are purely there to collect the onions and artichokes on their shopping list, although they might have a quick taste of the olive tapenades on display.

Due to the market’s location in a multi-ethnic district, the diversity of produce and wares is its most laudable quality. Besides the usual stuff, you can count on a noticeably rich assortment of African and Arab goods. David Lebovitz wrote a wonderful in-depth article about Marché Barbès, if you’re interested in learning more about this particular slice of Parisian food culture. 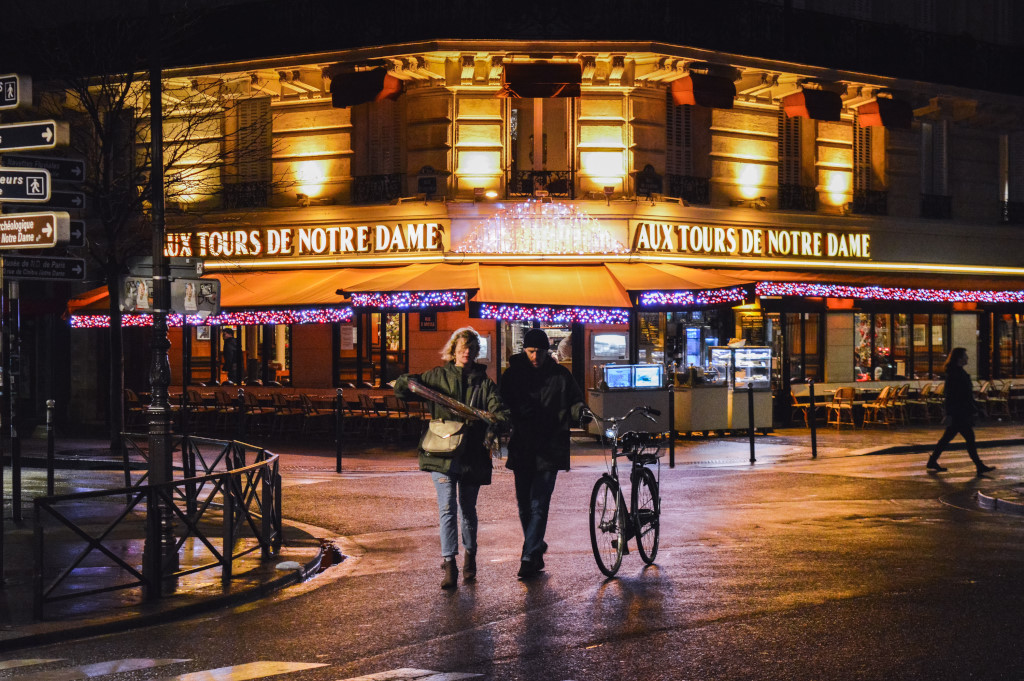 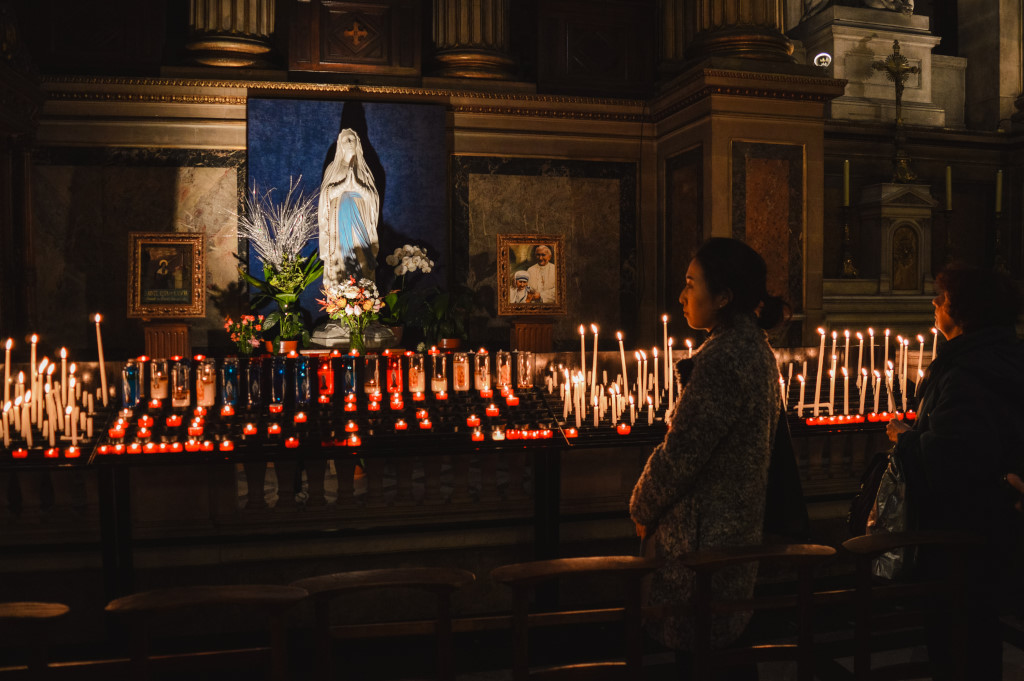 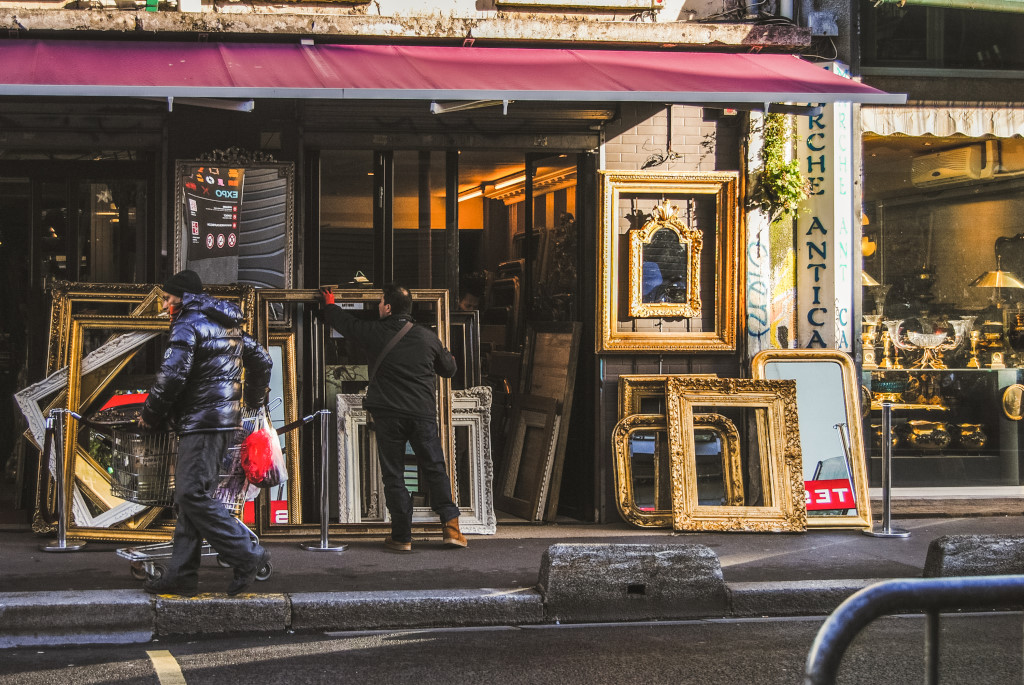 The largest flea market in Europe is a labyrinth of antique knick-knacks, hidden collectibles, and quirky curiosities. For most of us, it will keep you busy for hours. Le Marché Aux Puces de Saint-Ouen, or Flea Market of Saint-Ouen, is actually a collection of 15 different markets. The complex includes both indoor and outdoor areas with an endless variety of individual stores. Locals and tourists alike will scour the indoor Marché Dauphine on a rainy day, and spend a particularly sunny weekend admiring oddities in the connecting alleys and courtyards.

More From Us About Paris: