Are you playing with the idea of spending some time abroad? Take it from me: just go for it. I’m sure you’ve heard somebody say this before, but travelling is an immaterial investment that you will never regret. Do you just want to travel around for a bit, or do you secretly have bigger dreams for your future? Do you want to genuinely experience a different culture or start an international career after college? Have you maybe considered living abroad for a while?

Your years as a young adult are the best time to start learning a new language like French or German. If you’re not a native English speaker, this can also be your chance to finally reach a fluent level. The best, but also fastest way to do this is by completely immersing yourself during a language course abroad. When I think of all the European cities that I’ve visited, there are five locations that I would love to spend some time myself. Together with EF Eduction First, I’m sharing five amazing cities in Europe for doing language courses abroad! 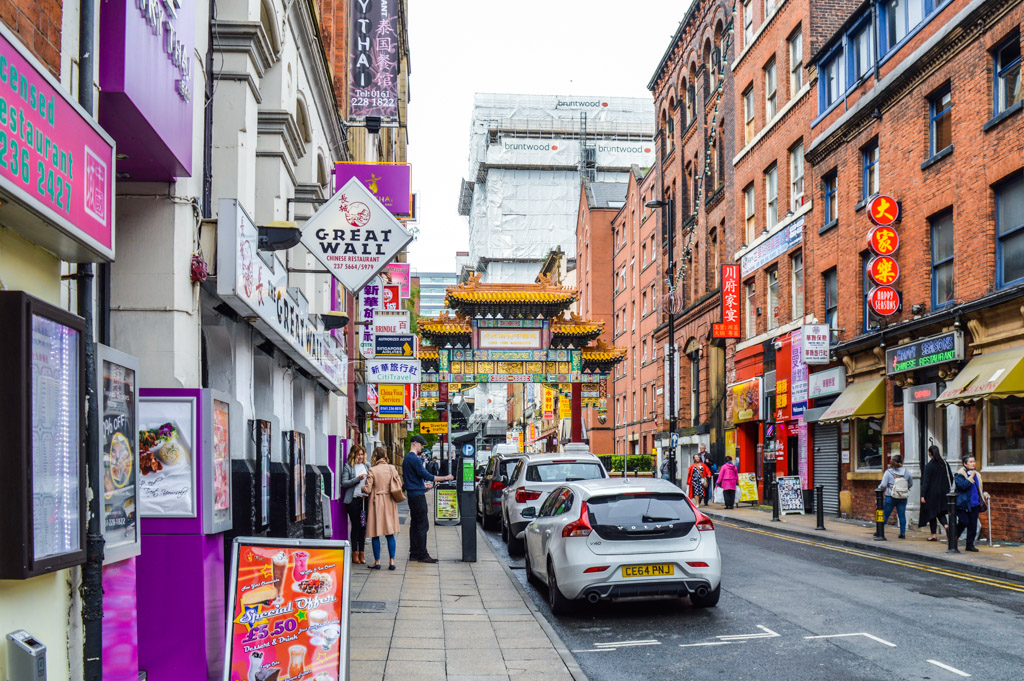 1. Studying English in England: Go for the Unique Vibe in Manchester

Compared to most British cities, Manchester has a special kind of ‘x factor’. The people have this no-nonsense attitude and the industrial revolution has left a unique architectural mix. Those rough edges, however, are also what gives the city its hidden charms. Go for Manchester if you’re looking for a city with a unique vibe.

When you say Nice, most of us will think of the city’s glamorous reputation and alluring beaches on the Côte d’Azur. Doesn’t sound like a bad deal, right? A few years ago, I spent a few weeks doing a language course in Nice myself. The city isn’t nearly as big as Paris, but don’t forget that Nice is located at a very tactical spot in Europe. This is especially great if you’re planning to spend more than one week abroad. Nice is an excellent home base in Southern Europe. It takes (less than) half a day to travel to other cities like Paris, Lyon, Geneva, Milan, or Bologna. 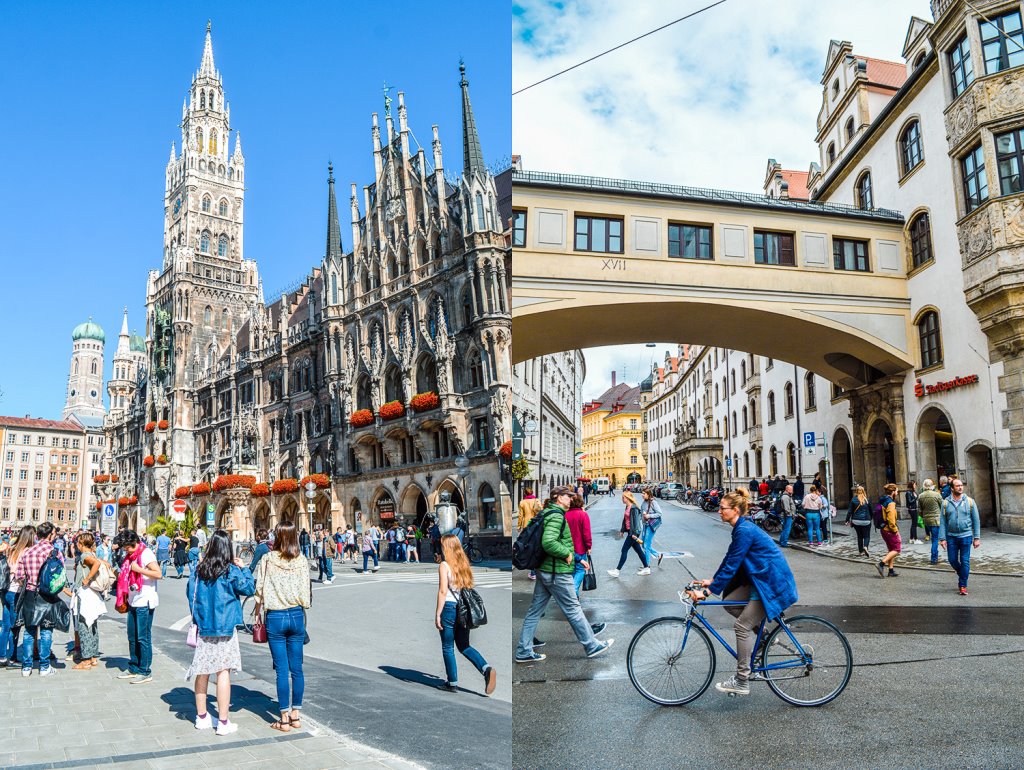 3. Studying German in Bavaria: Munich is Perfect for Foodies and Culture Lovers

Do you want to study German and are you also a major culture lover? Then Munich is the place to be for your language course abroad. There are only a handful of European cities with such a cheerful character. The streets are filled with monuments and museums, and the Bavarian kitchen is the yummiest in the country (think of dumplings, sausage, pretzels, and lots of beer gardens).

4. Studying France in the Capital: Experience a European Metropolis in Paris

If you are thinking of studying abroad, you might want to consider picking one of the European metropolises. There aren’t that many in Europe, but Paris is one of the most infamous cities with a population of multiple millions. Paris is an exceptionally dynamic city in Europe, with an unrivaled diversity of cultures and global influences. 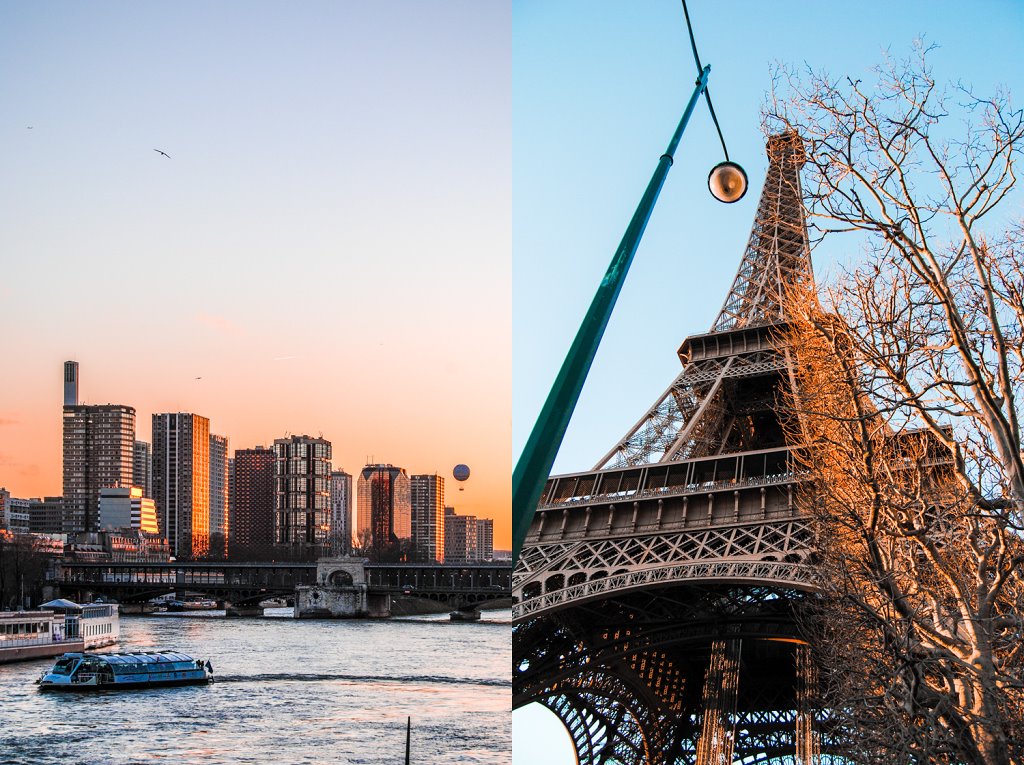 5. Studying Spanish in Spain: Málaga is the Best Match for Relaxed and Artsy Types

Málaga is a smaller European city, but there are delightful beaches and lovely temperatures all year round. Does it sound like a dream to study Spanish while enjoying sunshine, relaxed urban vibes, and cosy nights at the tapas bars? Then Málaga is the best match for you. Artsy types would be especially comfortable in a city like Málaga, considering its southern architecture, excellent museums, and fresh art galeries.