After numerous terrorist attacks and years of being on high alert, the city of Paris has decided to build a bullet-proof wall around the base of the Eiffel Tower. The glass wall will ideally stop individual assailants and vehicles from launching an attack on the site. Construction will begin this year if the proposal receives official approval. This announcement comes a week after the latest terrorist attack, when an Egyptian man used a machete to attack a soldier near the Louvre museum. 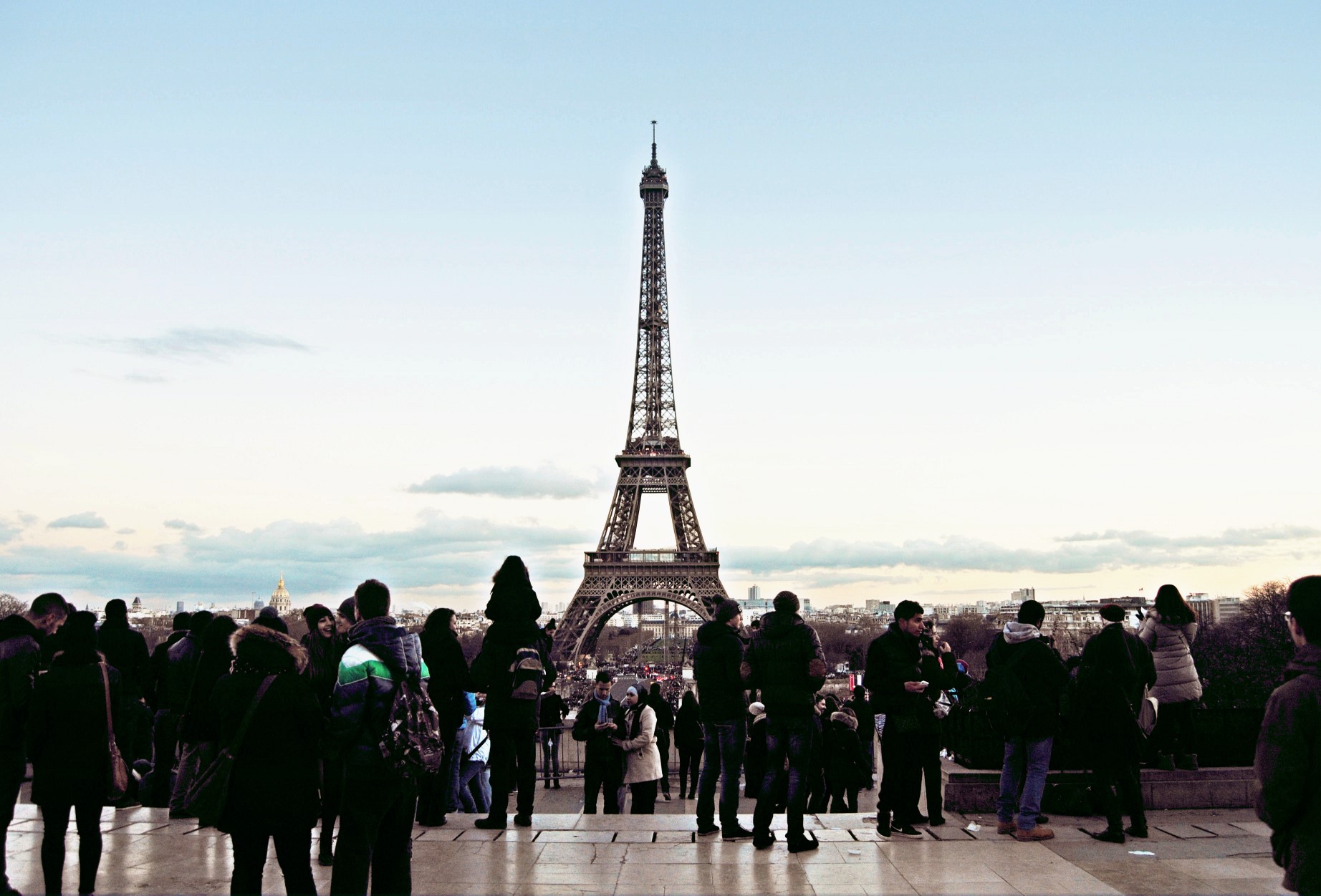 The wall’s completion is scheduled around autumn this year. The 2.5 m transparent glass wall should cost €20 million and replace the metal barriers currently on site. These metal barriers served as temporary protection for the 2016 UEFA EURO football tournament last summer. The first time that security barriers walled off the area around the Eiffel Tower was in 2012, again during the Euro tournament.

The Eiffel Tower is France’s most well-known landmark and functions as a representative icon of the capital city. The monument attracts over 6 million visitors from all over the globe every year. Inadvertently, the monument’s popularity and iconic status also makes the Eiffel Tower a vulnerable target for terrorist attacks. Any violent event connected to the landmark would presumably generate major media coverage and international outrage. 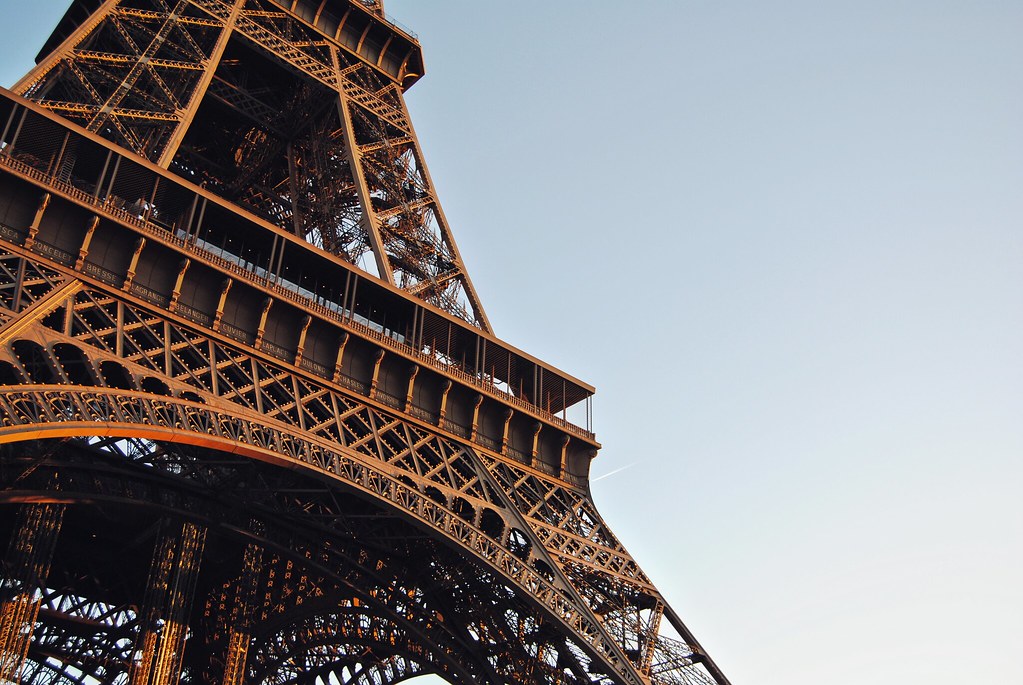 Certain points of access to the area around the Eiffel Tower (Champ de Mars) will become more restricted. Consequently, existing flows traffic will have to divert their routes. Visitors will also have to pass through security gates to get closer to the monument. As a result, simple things like taking that semi-mandatory selfie in front of the Eiffel Tower will become slightly more complicated. Then again, the transparent wall probably won’t be much of an eye-sore if you don’t mind a little distance.

+  Top 3 Things to do in San Diego for Culture Lovers

The Militarised City and Secure Tourism

The wall will hopefully be able to bounce off unwanted visitors, offering a basic form of protection for tourists in Paris. Nevertheless, this new measure seems to be a sign of a persistent move towards a highly-militarized age of tourism. Armed soldiers have already become a familiar feature in major cities like Brussels and Paris. It is now also clear that anti-terrorism security measures are starting to become permanent architectural features of European cityscapes.