Plitvice Lakes is the largest national park in Croatia. The park welcomes a whopping 1.1 million visitors every year, with tourists from all over the world flocking to the park to admire the copious amount of lakes and waterfalls. Out of all the national parks I’ve visited in Europe, Plitvice Lakes takes the number one spot for most mesmerising natural beauty. Aside from its beauty, the ancient landscape has also inspired a fair share of peculiar legends. Here are 5 facts about Plitvice Lakes National Park! 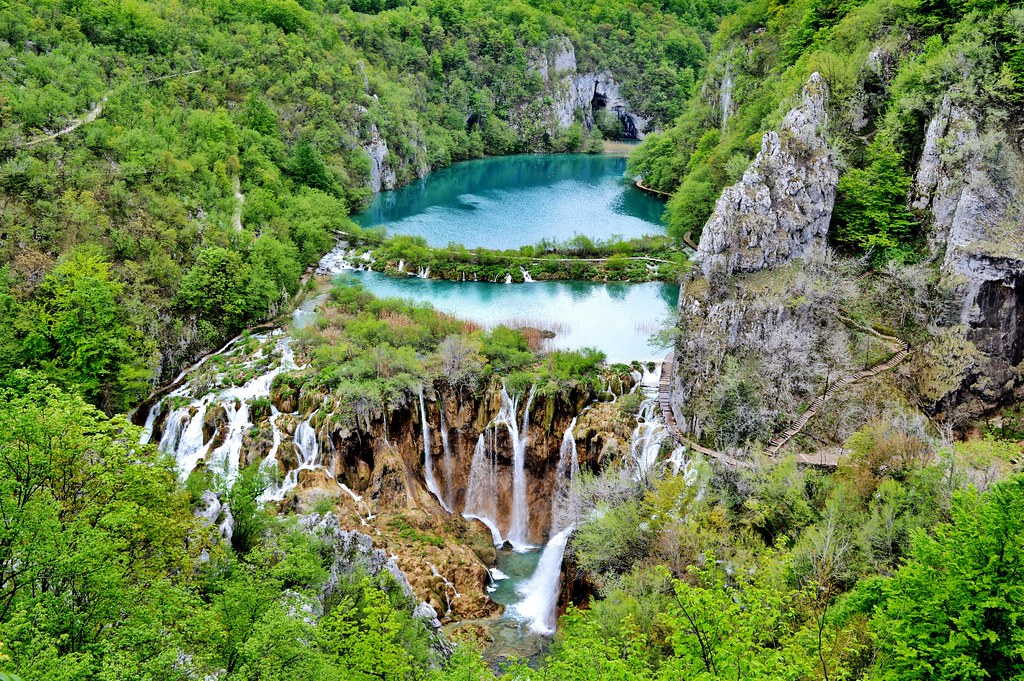 The Plitvice Lakes National Park is best known for its 16 cascading lakes and more than 90 waterfalls. The two largest lakes in the Plitvice system are Prošćansko and Kozjak. There are 12 upper lakes and 4 lower lakes. The highest waterfall in Croatia can be found in the Lower Lakes area: The Great Waterfall (Veliki Slap). 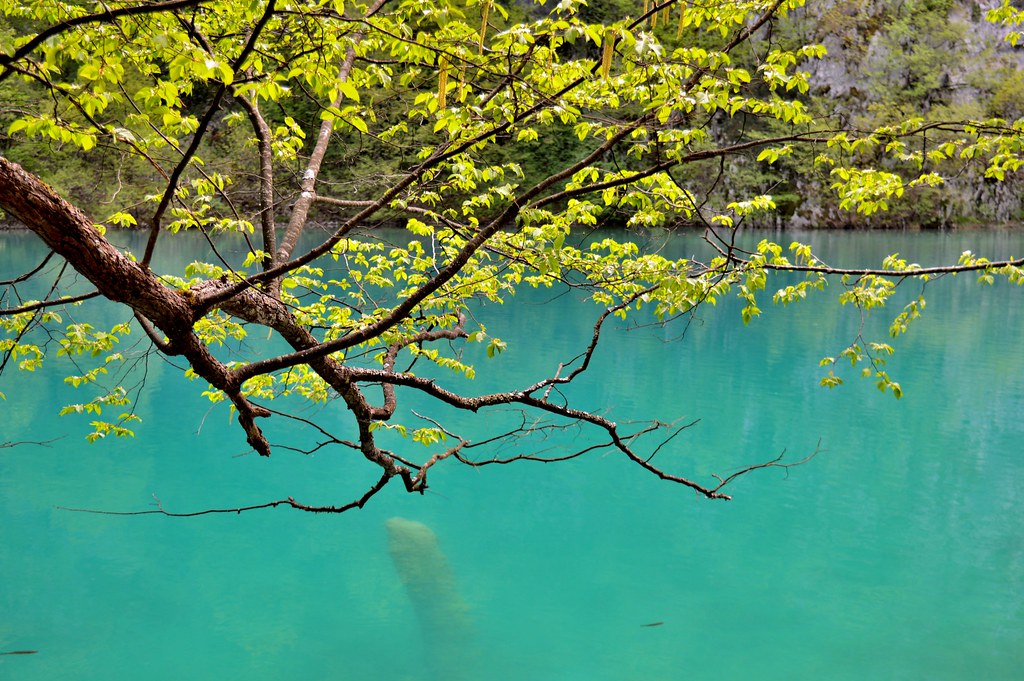 At any given time, the Plitvice Lakes never look the same as they did the day before. The lakes are consequently notorious for their fluctuating water colours. The water colours range from a bright emerald green, a deep blue, or a faded grey. The lakes are continuously changing colour according to the amount of minerals or organisms, as well as the angle of sunlight. The most important ingredient causing the water to turn blue or green is calcium carbonate from limestone rocks. 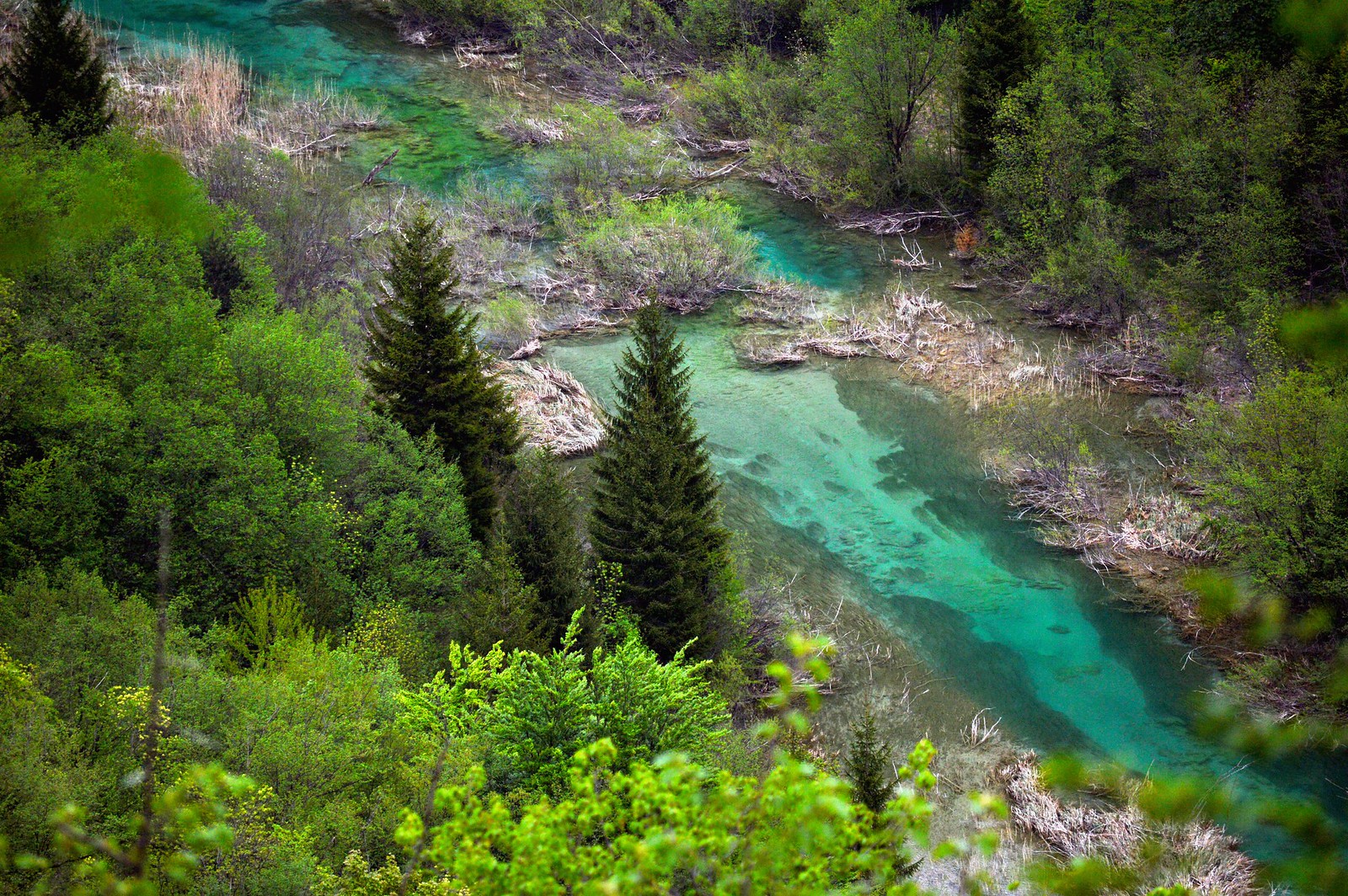 3. Legend of the Black Queen

The origin story of the Plitvice Lakes involves a mysterious lady. Prošćansko Lake is connected to the ‘Legend of the Black Queen’. The legend on ‘Prošnja’ tells the story about a period of drought in the region. Inhabitants called upon the magic queen to help them, to which she responded by creating the Plitvice lakes. Accordingly, Prošćansko Jezero was believed to be the first lake she created.

+  5 Facts about Geisha: It's All in the Kimono 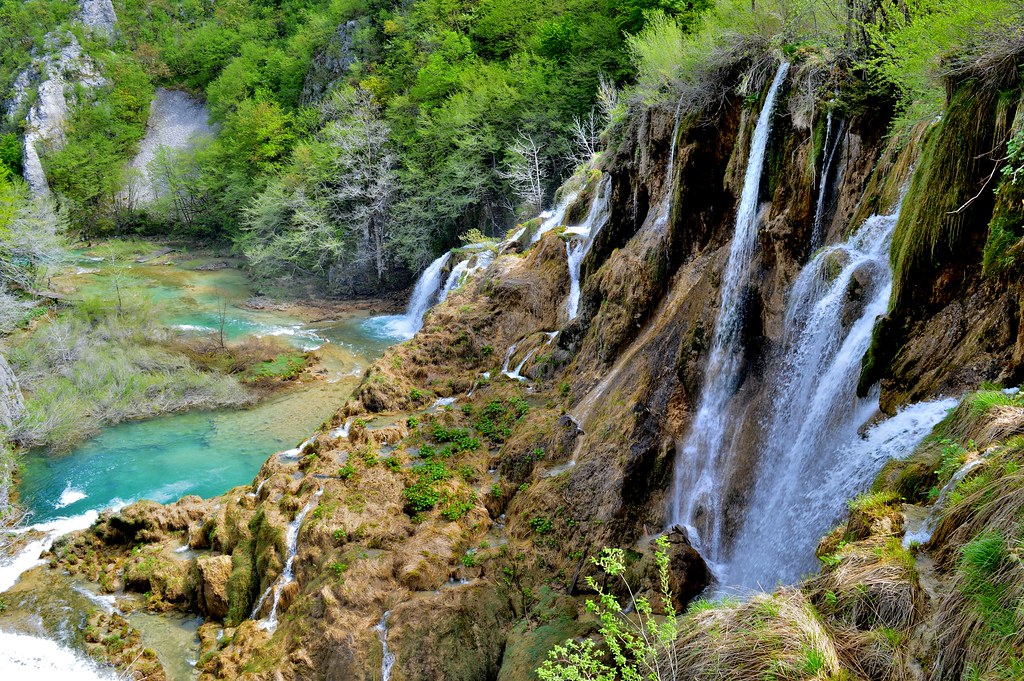 4. Legend of the Cave Monk

The Lower Lakes canyon area also includes the limestone Šupljara Cave. The Šupljara Cave is famous for a legend about a wise monk or hermit (kaluđer) that was believed to live in either Šupljara or Golubnjača Cave. According to reports, people used to come to the Plitvice lakes and visit the monk to ask for advice. Hence, the nearby Kaluđerovo Jezero’s name translates into “Hermit’s Lake”. 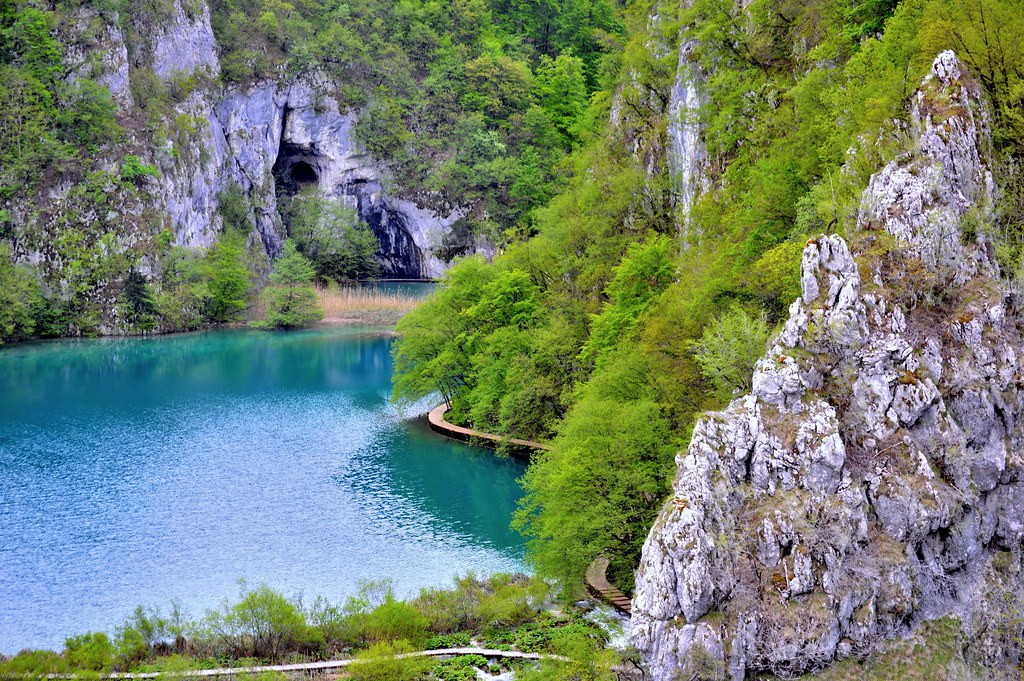 Amazingly, the caves of Plitvice Lakes have been inhabited since ancient times. Even the bones of an extinct Pleistocene Cave Bears have been found inside the caves. Since the caves remain undisturbed by the bustle of the city or industrial plants, many unique species still live inside the tunnels. The humid caves have constant temperatures around 10.5°C, creating unique conditions that are only suitable for specially adapted cave fauna. For example, one of these weird animals is one of the tiniest snails on the planet: the Zospeum isselianum is a 1 mm snail with transparent body and shell. Other animals include endemic pseudoscorpions, moths, crickets, and millipedes.